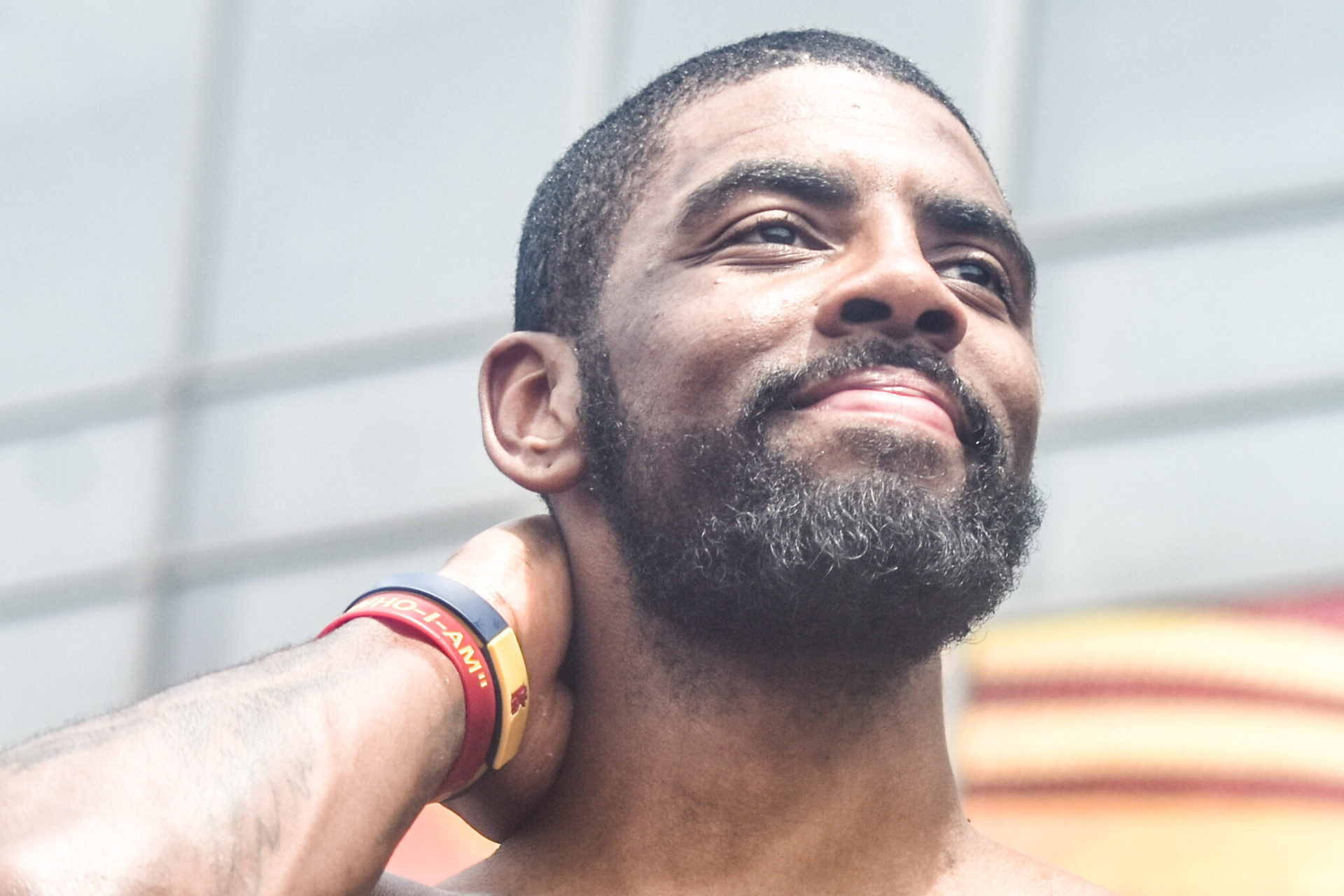 The Harlem Tech Summit announces that the 2020 edition will be held on August 12, when a community of tech and business leaders will showcase Harlem’s emerging tech ecosystem while promoting a more inclusive future.

Blacks and Hispanics make up around 80% of the population in Harlem but only have access to 6.4% of loaned capital. With 54% of Harlem’s population being women, some 24% of its residents have access to only .2% of raised capital, according to the Harlem Tech Fund.

Founded by Derrick Lewis and Eddie Cullen, the Harlem Tech Summit will look to address strategies to promote more inclusion for marginalized communities, and the event will be the first in a series of national tech summits put on by the Impact USA Group. 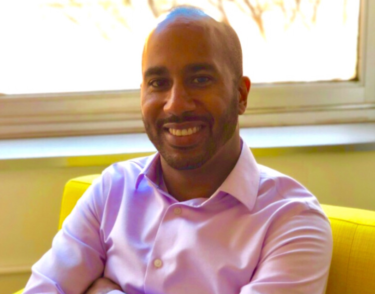 “At the Harlem Tech Summit we recognize that our society is facing unprecedented challenges,” said Lewis, in a statement to the press.

“Communities who have been historically marginalized are not accepting the status quo anymore.

“All leaders need to review their strategies now, and to collaborate to find the right solutions to create more inclusive environments in the times ahead,” he added.

With free admission, the Harlem Tech Summit will be held both virtually and in-person at the Harlem Collective.

The event will count on the participation of multiple stakeholders, including notable tech industry professionals who will share their ideas, experiences, knowledge, and resources with the Harlem community.

The conference aims to support Harlem’s emerging tech ecosystem while highlighting innovations and best practices for integrating technology in the Harlem community. 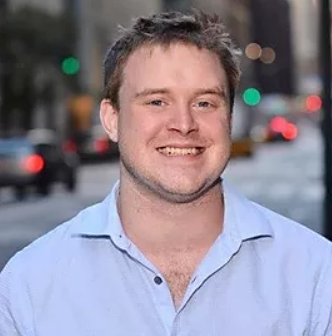 “When we bring our national community together, the sky’s the limit. We can accomplish anything” — Eddie Cullen

“It is time we change the narrative for an inclusive future,” said Co-Founder Cullen.

“In order to achieve change, we must have actionable economic outcomes. When we bring our national community together, the sky’s the limit. We can accomplish anything,” he added.

The Harlem Tech Summit will be held from 9AM to 5PM Eastern Standard Time on August 12.

The Impact USA Group was founded by Lewis and Cullen in January, 2019 as a development firm for modern social, educational and economic initiatives.

Both Cullen and Lewis recently signed a joint pledge to support entrepreneurs that are building “impact companies” that address the 17 Sustainable Development Goals (SDGs) set by the United Nations.

The joint pledge was launched by the world’s largest pre-seed startup accelerator, the Founder Institute.