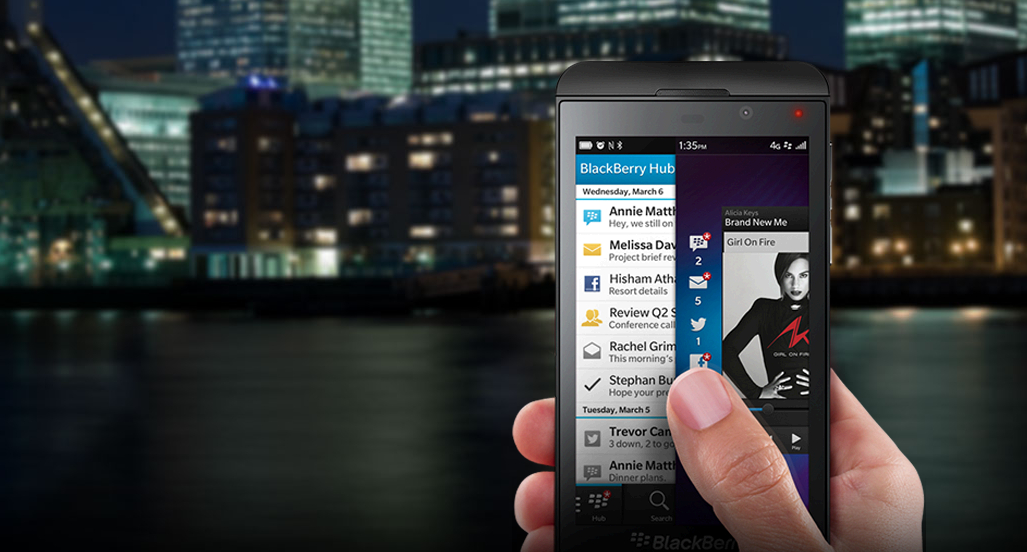 Not since the development of the first iPhone in 2007 has one company’s fortunes pivoted on the release of one smartphone. There’s a lot riding on the BlackBerry Z10 and that’s what has made it one of the most analysed and discussed phones of the past six months.

Beyond the tech specs and the economics, Israeli start-up tawkon has been examining the smartphone from a rather different perspective; health.

tawkon has applied its industry standard cell phone radiation tracking test to RIM’s latest creation and found that while it’s better than its predecessors the Z10 is lagging behind the competition in terms of its peak radiation output.

While tawkon points out that the phone is well within the cell phone radiation limits set by the FCC in the US and authorities in the EU it is out-paced by almost every other major, and older, smartphone on the market.

“We see that the BlackBerry Z10 has made some progress on lowering its maximum radiation output but, with value of maximum specific absorption rate of 0.970 W/Kg, BlackBerry is still on the higher end compared to nearly all popular phones on the market,” writes Mark Lerner on the tawkon blog.

Watts per Kilogram is the standard “Specific Absorption Rate” (SAR) measurement of the amount of energy (radiation) that the human body can absorb per kilo.  In the US the limit for smartphones is set at 1.6W/Kg.  The limit in the EU is slightly higher, at 2W/Kg.  Typical exposure to cell phone radiation is usually much lower than the numbers above, all of which are in the legal limits.

Before we go on, let’s put the SAR value into perspective. The FCC says that the SAR test gives the maximum values per phone but this might not be representative of the phone’s average performance. A phone with a high SAR value might only reach that limit for a short period of time and then operate on lower levels the rest of the time, while a phone which records a lower level SAR might operate at that level for longer periods of time. All of which means that assessing actual exposure with a off one test can be difficult.

This is how the FCC explains it;

So, while the SAR gives peaks rather than averages it’s an imperfect way of measuring long term exposure (hence the need for an app that tests exposure in real-time).

But that’s not to say that there aren’t other important safety aspects of the phone you should be aware of. In the device’s safety manual RIM says that its smartphone operates within FCC limits but that users should not carry the phone on a belt holster that has not been approved by the company.

Worryingly, the phone’s SAR value increases to 1.5W/Kg when it’s being used as a wireless hotspot. The company reports that this measurement was taken “when clipped on a belt, in a Research In Motion approved holster equipped with an integrated belt clip.”

Which is something to be mindful of when tethering your phone.