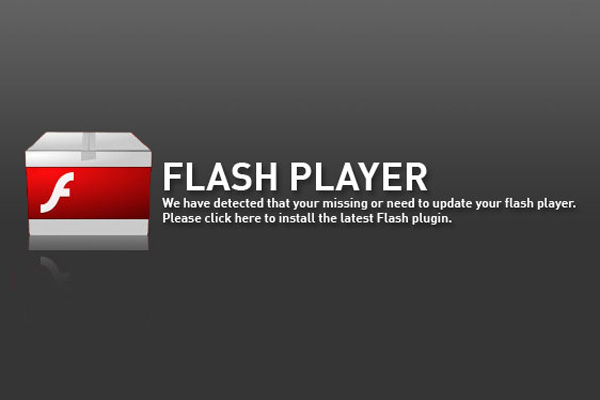 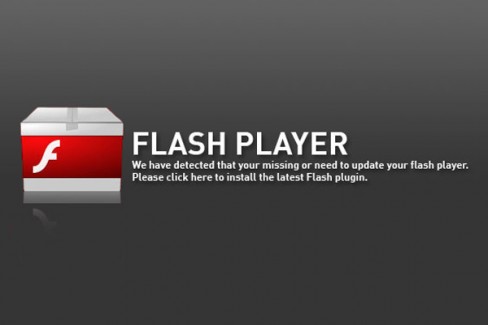 Yesterday’s introduction of Chrome for Android can only be described as very significant, with this significance extending to the fact that the new mobile browser, still in beta, does not support Adobe Flash.

While our immediate reaction to this may have been one of surprise, as Android users often tout Flash support as its main advantage over its nearest competitor – Apple, it makes sense when considering Chrome’s ethos of “speed and simplicity”. If Android want to keep Chrome super-fast, getting rid of Adobe Flash is an important step.

Also, last November, Adobe announced it would no longer actively support Flash Player for mobile, effectively vindicating Apple’s long-held stance of boycotting the resource-intensive multimedia viewer. Android would then have to end Flash support at some point – in this case sooner rather than later.