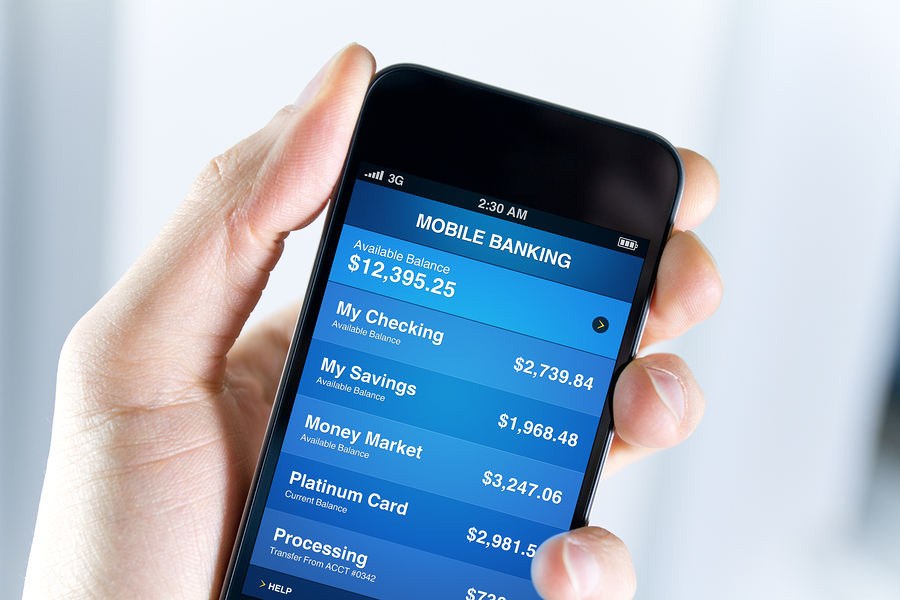 As if this needed reiteration but mobile payments are definitely on the rise, with early data reports from Thanksgiving and Black Friday confirming what we all predicted – an increase in online commerce, and specifically, an increase in mobile commerce.

On Thanksgiving Day 2012, there was a 164% increase in the number of mobile customers on the previous year’s holiday.

Between 12pm-1pm PST (8pm-9pm GMT) was the busiest period worldwide for mobile commerce this Thanksgiving Day. Houston, Los Angeles, Chicago, Miami and New York were the five cities where the most mobile purchases originated.

As for yesterday, Black Friday, PayPal experienced a 190% increase in global mobile payment volume as of 11am PST.

Again early Black Friday data from IBM, which tracks online conversions from some of the biggest but unnamed online retailers, suggests that tablets, and specifically the iPad, are important to online commerce, with conversion rates of Apple’s tablet device reaching 4.2%, higher than any other mobile device.