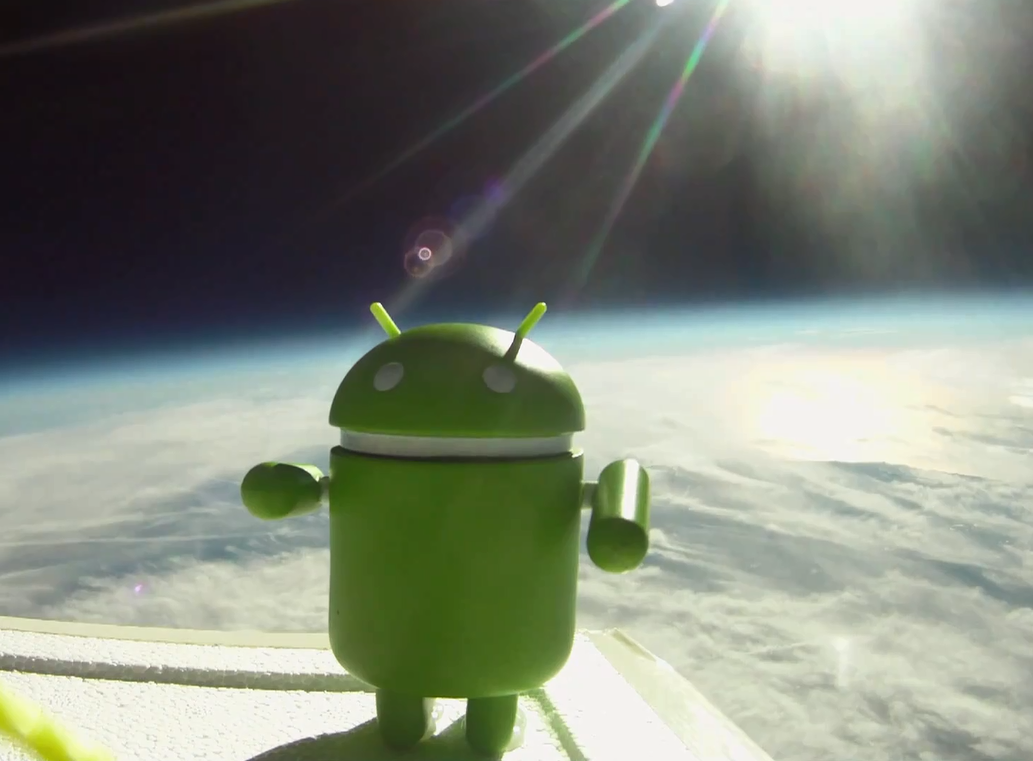 Not many people know who Andy Rubin is. But his work over the past decade has helped change almost every aspect of how we communicate. His work has helped topple industry dominating companies and improve the fortunes of others. His work is known to everyone who is reading this.

Ten years ago Andy Rubin went to Google to try and convince the company that it should help in the development of industry standards for mobile operating systems; Google agreed at the time and chipped in.  Within two years Google had bought out Andy’s company and set about developing his concept as an open source project.

If you’re reading this on a smartphone there’s a chance that the device is one that exists because of Rubin’s work.

Andy Rubin co-founded Android in 2003 and in less than 10 years the operating system has come to dominate the smartphone industry.  Since 2005, when Android was bought by Google  he’s been the company’s Senior Vice President of Mobile and Digital Content.

To see how far ahead Rubin’s ideas were take a look at how long it has taken Firefox, Ubuntu, and even Samsung to release their own open source mobile operating system.

This moonshot thinking has taken Android very far – Page revealed some fascinating data about the success of Android since its commercial release in 2008.  Nearly 1 billion Android devices, 750 million to be more accurate, have been activated around the world and over 25 billion apps have been downloaded from the Google Play Store.  Page revealed that these figures “exceeded even the crazy ambitious goals we dreamed of for Android”

The success of Android has helped dent Nokia (possibly beyond recovery), and boosted Samsung’s profits (in spite of the legal battles with Apple) and has put Google in an enviable position in the mobile market, yet it’s surprising that Rubin isn’t better known.

If we’re drawing basic analogies, Rubin is to the mobile OS as Bill Gates is to the desktop OS.  But even in Page’s blog post today Rubin is mentioned as often as Sundar Pichai, his replacement.

Pichai is the Senior Vice President of Google’s other operating system, Chrome, and he’ll be “doubling down on Android” to “push the ecosystem forward”, according to Page.

But before that happens, let’s just remember what Rubin has helped create with one little green Android.