HomeSocial MediaFacebook usage in Ireland is declining, down 4.1% in three months
Social Media

Facebook usage in Ireland is declining, down 4.1% in three months 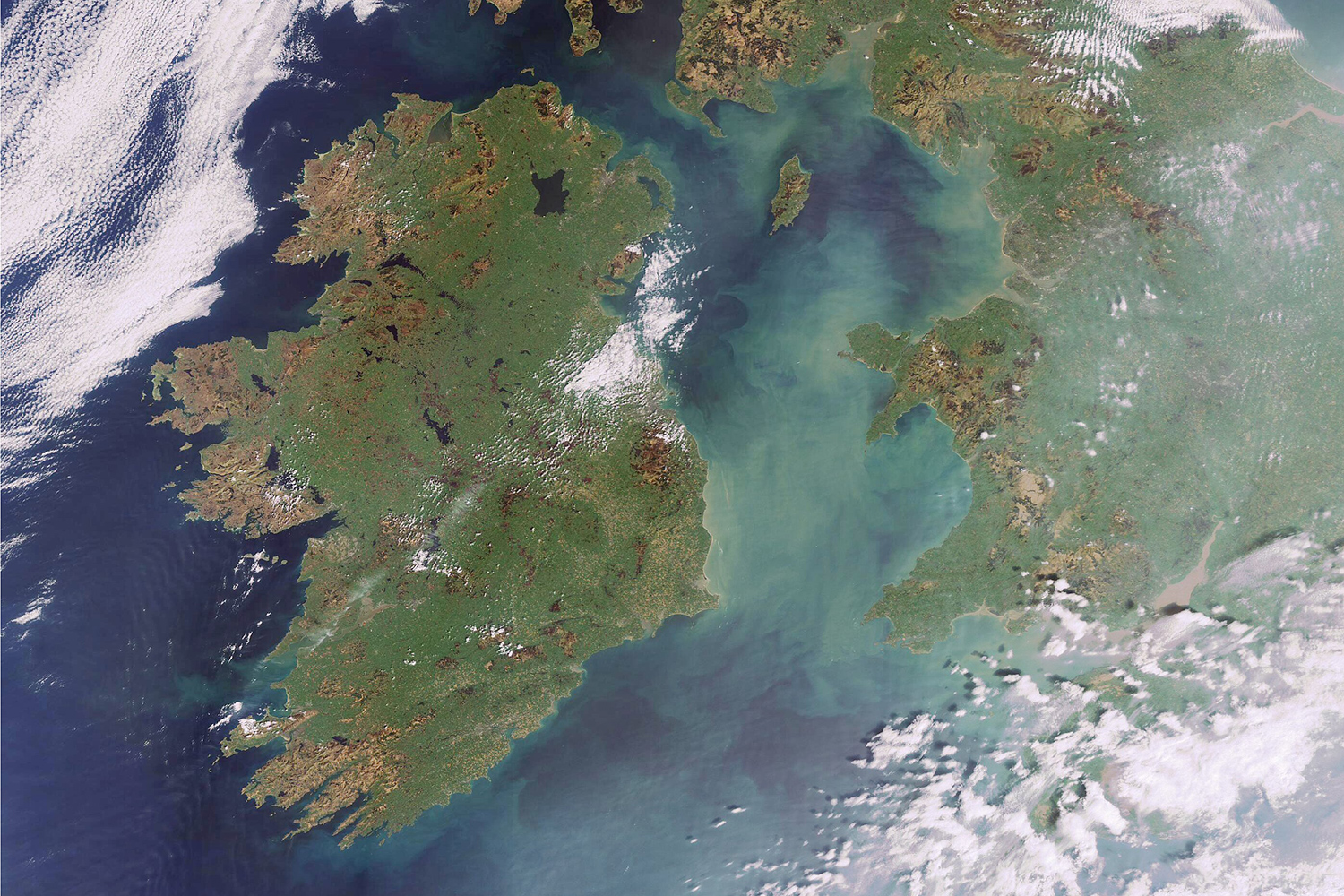 Facebook usage in Ireland is declining, with the social network losing 94,620 active users, or 4.11% of its user base in the country, in the previous three months.

According to Facebook statistics service Quintly, Facebook’s user base in Ireland peaked in December 2012 at 2.3 million monthly active users. Since then, however, its active user base has fallen to 2.2 million active users as of March 2013.

The change marks a 4.11% decline in Facebook’s active user base in Ireland since Christmas 2012. As of this week, the total number of active Facebook users in Ireland stands at 2,206,220.

These statistics are also verified somewhat by Socialbakers – the social media analytics company – which reports Ireland’s Facebook user base at 2,225,720, representing 71.29% of the country’s online population.

The report follows a similar article featured in the Guardian at the start of this year, stating that Facebook’s active user base in the United Kingdom dropped by 600,000 in December 2012.

Facebook’s penetration in developed nations is so great, however, that it’s only natural for numbers to begin to stagnate or decline in some places – something that has begun to emerge in the last two years or so.

It should be noted that both Quintly and Socialbakers use data extracted from Facebook’s advertising tool, which, as Facebook states, only provides “broad estimates on the reach of Facebook ads and isn’t designed to be a source for tracking the overall growth of Facebook”.