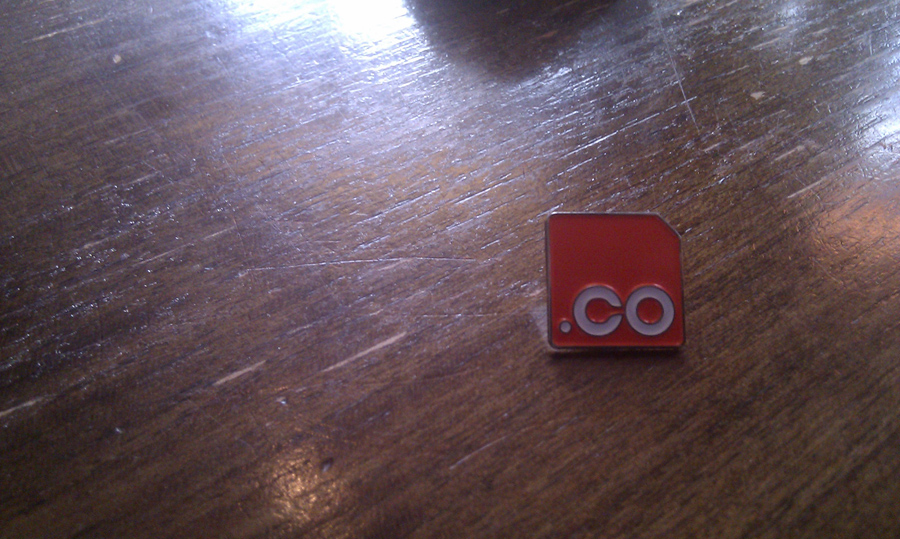 Sara Morgan, the founder of Eleven Eleven Public Relations, tells us why start-ups at 2013’s South by Southwest were very different from those presenting last year.

Sure, in a lot of ways, South by Southwest Interactive 2013 looked just like you would expect. Austin, with its eclectic bars and restaurants, was once again the perfect backdrop for nonconformists across the nation to come together to talk about the “next big thing.” There were the typical pitches overheard being shared between founders while drinking beers or walking down 6th street. All around, ideas were being discussed, cards exchanged, and t-shirts were being given away. But don’t be mistaken, the entrepreneurs of SXSWi 2013 were very different from ones of years past and here are three distinct reasons why.

1 – They’re not just coming from the Valley
Paul Singh, Partner at the Mountain View incubator and venture capital firm 500 Startups’, shared some words of wisdom with me years ago that were ringing in my ears this year at SXSW. He said, “As an entrepreneur, you don’t have to be in the Valley, the Valley just has to be in you.” I don’t think this saying has ever been more true.

This year at SXSWi, I found myself engaging with startups, who, more often than not, have traded in the thriving tech communities of San Francisco, Palo Alto, or Mountain View, to start their business in a growing startup community like Washington, DC, Chicago, IL, or Denver, CO, to name a few. Nick Tippman, Founder of the startup conference,EverywhereElse.co, the largest single venue startup conference in the country, is based in Cincinatti, Ohio. His co-founder is based in Memphis, TN, where the conference was held. They started EverywhereElse.co to encourage growth outside Silicon Vallley. “The Startup Landscape is changing,” said Tippman. “Ninety eight percent of startups are not based in the Valley, but that’s where most of the money is. We want to change that.”

He’s clearly not alone in his thinking. There seem to be new incubators and accelerators popping up every day, both in and outside of the United States, making a strong case for why Silicon Valley investors should be keeping their minds (and wallets) open to companies outside their own backyard. Take for example Global Accelerator Network, which was at SXSWi to promote its network of over 50 accelerators, which exist on six continents and in 63 cities.

2 – .com is no longer their only domain of choice.
Startup founders know that finding a great .com domain name for their startup is about as likely as seeing a unicorn fly over a rainbow. Until now, that has been a point of great frustration, as founders have been forced to spend a large part of their funding on securing a serviceable domain name — or have had to settle on subpar names to build their brands.  Then, .CO came on the scene and that all changed.

This year at SXSWi, I met at least a dozen interesting companies built on .CO — and saw at least a dozen others promoting their businesses.  Among them were Facebook co-founder Randi Zuckerberg who was promoting her new digital lifestyle magazine, dotcomplicated.co, on a Marie-Claire panel; and retail behemoth Walmart, which was at SXSW to promote goodies.co, a hip food subscription startup launched through its Walmart Labs division.

Peter Bodenheimer, Founder of the social drinking app, BarNotes, (which was actually thought up during a conversation over drinks at SXSW two years ago), chose to launch BarNotes on the .CO domain and has been amazed at the boom in companies doing the same since he first started. “A year or so ago, I may have had to do some explaining about the .CO domain to users outside of the tech space. Now, there is a baseline knowledge about it, both inside and outside of the tech community. It’s actually trendy now, I like the idea that we got started before the trend,” said Bodenheimer.

Beyond .CO, other domain extensions seem to be gaining popularity, including .ME and .IO.  I suspect that in the next year, as more new top level domains start to come online, the presumption in favor of .com will continue to diminish.

SXSW Interactive 2013 may not have launched the next big thing in social media this year, but that wasn’t what this year’s conference was all about. In a country where childhood obesity is at an all time record high and faith in our education and health care system seems to be at a low, we need entrepreneurs who are passionate about finding solutions to real problems we face every day. This year after meeting hundreds of startup founders at SXSW, I am happy to say I think that’s exactly what’s happening.

Founder of The Innovation Movement, Fabien Beckers, is fighting to support strategic immigration reform and keep innovators in America. Medicast.co is disrupting the health care industry by connecting people with licensed physicians, when and where they want it, for under $100. Founded to lower the cost of higher education, CommonBond makes it possible for students to save money on their student loans. They’re setting out to lower the cost of higher education for students by crowd-funding loans from alumni and individual investors.

These companies are inspiring and SXSW 2013 Interactive is letting them get their voice heard. Yes, things are changing on the tech scene, and if you ask me, it’s for the better. I can’t wait to see what next year brings.

Sara Morgan is the founder of Eleven Eleven Public Relations, a PR firm founded by an entrepreneur for entrepreneurs, and the Founder of Tailored, a personalized shopping site for brides. Sara was a part of the 500 Startups incubator in Silicon Valley, but now resides in Washington, DC.

Sara Morgan is the founder of Eleven Eleven Public Relations, a PR firm founded by an entrepreneur for entrepreneurs, and the Founder of Tailored, a personalized shopping site for brides. Sara was a part of the 500 Startups incubator in Silicon Valley, but now resides in Washington, DC.

Facebook usage in Ireland is declining, down 4.1% in three months