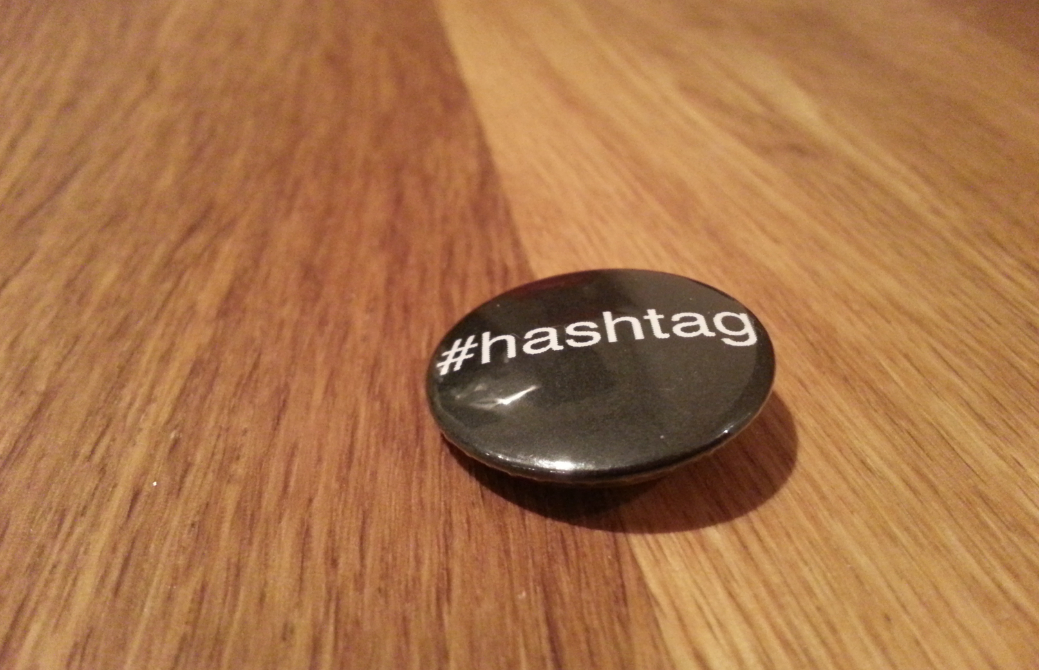 Some people use it out of laziness others out of confusion but posting a hashtag on Facebook has, so far, been nothing more than a cause of annoyance to social media power users and fodder for trolls.  But this is likely to change this year when Facebook is expected to introduce Twitter-style hashtags to the site.

Since it was introduced on Twitter in 2007 the hashtag has become one of the site’s most identifiable features and a significant source of revenue. Twitter is expected to make over half a billion dollars in revenue this year and promoted tweets and promoted trending topics (including hashtags) will be the greatest source of this.

This is the third time that Twitter has influenced the design of Facebook. Back in 2009 Facebook began allowing users to @mention each other in their posts and comments.  This was a convention directly borrowed from Twitter and one which Facebook users have become used to since then.

But Facebook’s introduction of the hashtag isn’t a victory for Twitter, nor an acknowledgement that the microblogging site is a significant competitor.  Rather it’s an admission that Google+ is becoming a larger source of competition for Facebook.

When Google+ went public in 2011 it launched with Twitter-like hashtags, @mentions, and non reciprocal following. This was more than just a decision from Google to borrow the best of Twitter and Facebook but a means to encourage users to post more public updates.  By launching with a hashtag feature Google+ was able to encourage users to post more public content, it established that the site was designed to allow users to talk to those outside of their immediate circle of friends and family.

Hashtags create communities around events (just look at the Saint Patrick’s Day hashtags on Twitter, #spf13, and Google+, #StPatricksDay). They encourage us to explore and to meet like-minded users and to talk more.

And this is what Facebook needs.  With the exception of photographs and videos most of the content we put on Facebook is either plain text comments or links to external sites. There’s little in the site that encourages us to explore. Sure, we talk to friends or have a look at what our ex-partners are doing but how does this help Facebook build stronger marketing profiles of us?  It doesn’t.

By releasing a hashtag system,Facebook hopes our visits will be longer, deeper, and more engaging (likes, comments, and shares).

The hashtags we create and the ones we click will become another signal of our preferences and likes, which Facebook could use to build better marketing profiles of us.

Facebook creates profiles on us based on the content that we engage with. And we’ve already seen that Facebook likes can correctly identify users’ “race, age, IQ, sexuality, personality, substance use and political views”. But since we are only able to engage with the content that our friends publish (and we can decide what to reveal/publish about ourselves) Facebook has a very limited pool from which to gather data.  By letting us link to, click on, and follow content from a greater pool of users via hashtags Facebook will have the ability to gather even more personal data about us.

So while the introduction of hashtags by Facebook will be an admission that the site is playing catch-up with Google+ and Twitter, it will likely be very helpful to Facebook’s advertising system.