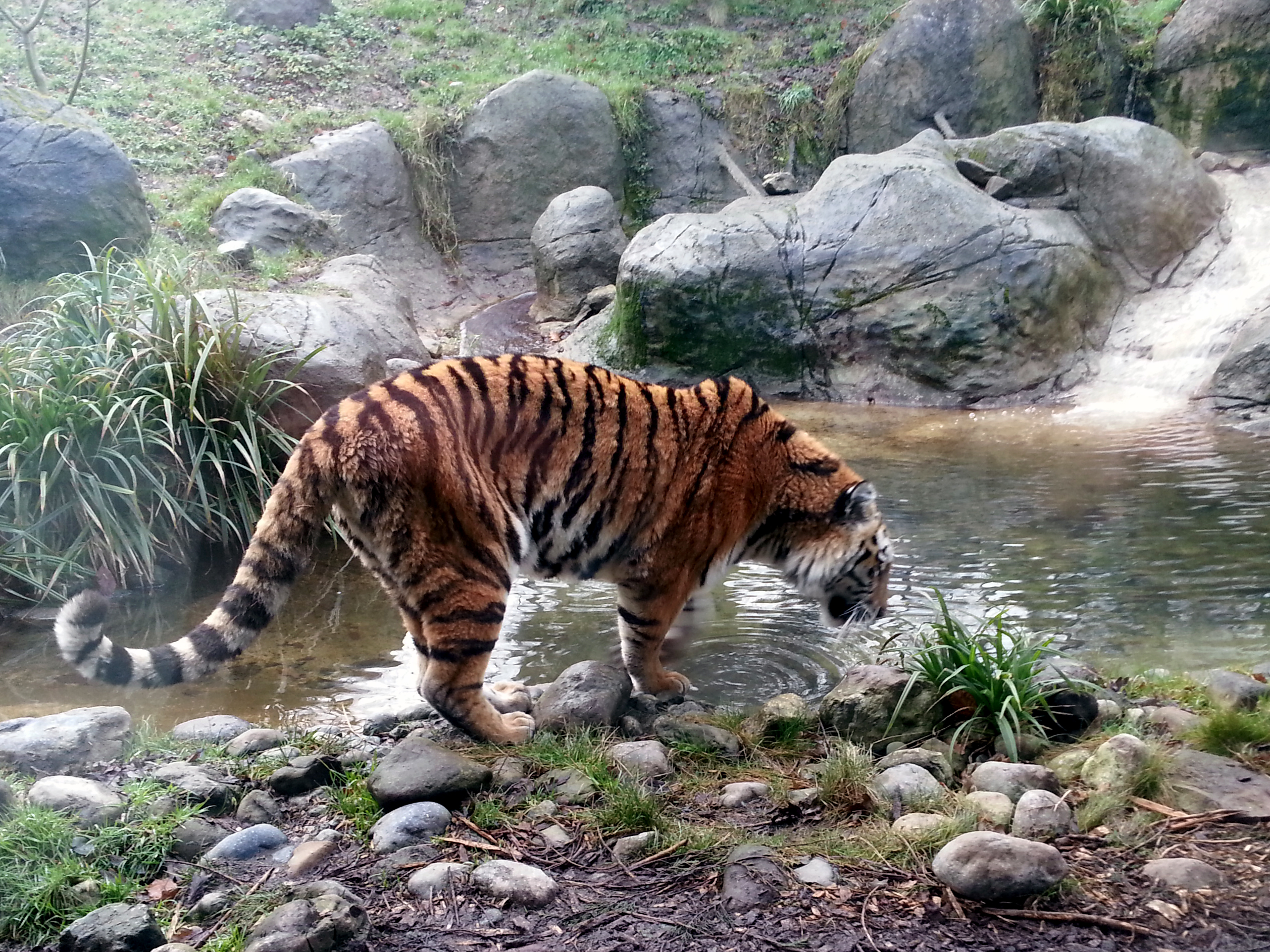 At around this time last year, you couldn’t open a tech related site without
being bombarded with pieces on how marketers ‘couldn’t afford not to be on
Pinterest’ and how the niche photo pin board site was ‘cementing the arrival of
the image led web’ and ‘the new best way to reach women online’.

In an industry as fast moving and insular as marketing, ‘game changing’
trends are constantly on the agenda, ready to be overhyped or cynically
dismissed, depending on which side of the fence you sit on, or indeed what
hidden agenda you’re pushing!

With hundreds of marketing news and opinion sites competing for ad
impressions, and pressure to attract eyeballs, a small story can suddenly be
defined as a huge schism in culture.

Top of the charts so far in 2013 is the phrase ‘native advertising’, defined in
various quarters as both ‘the saviour of online advertising’ and ‘a glorified
nickname for advertorial’.

No doubt you’ve heard it around the boardroom table already this year, but
what does the vague term really mean, and could it actually become a serious
consideration for savvy marketers, or just another bubble concept?

Content or inbound, pull or social, call it what you like, but marketing is
changing. Brands have has been shifting towards a more social outlook and
developing an increasingly nuanced view on how to engage, partly through
necessity and partly from innovation.

Market leading agencies and brands (most notably Red Bull, Coca Cola and
G.E.) are now concerned with creating brand experiences, meshing with
culture, developing shareable content for their community and, more than
ever, pre-occupied with conversing with their customers rather than shouting
at them.

Other trends like the decline of more traditional ad formats and the
fragmentation of media (mobile, tablet, on demand T.V.) have also combined
to make consumers more cynical, difficult to reach and tired of being
interrupted.

Enter the native advert. Consigning banners and pre roll to the noughties, the
idea behind native adverts is sensible; to deliver valuable, relevant content to
consumers in a manner that embeds into a website’s natural fabric.

Think of it as supposedly premium, brand sponsored ‘in-stream’ content
that credibly blends in, but also actually entertains or informs the user, as
compared to other types of ‘non-native’ ads like banner and MPU that only
serve to interrupt the overall user experience.

Of course, this is nothing new in web terms. Google have been running
their version of native ads in the form of sponsored search results for years.
Facebook’s popular sponsored story advertising option offers brands a
chance to leverage off ‘social proof’ while other tech giants like Twitter and
Foursquare offer their own alternatives.

The problem with traditional ads

The difference in the past few months seems to be that news and content
portals are finally realising a fact that’s stared them in the face for so long:
traditional digital advertising no longer provides a sustainable revenue model
on its own for most sites.

Native is a lifeline for producers, a shiny new premium product that’s got
advertisers in a lather.

Already, the likes of Gawker, Huffington Post and Washington Post have all
started to offer native to selected brands, with the trend even spreading to
little old Ireland, where TheJournal.ie have tested ‘in stream’ ads with Ikea.

On the other end of the scale, more agile, entertainment focused sites like
The Onion, Cracked, Buzzfeed and Vice have ‘doubled down’ on native,
fully embracing the concept by developing internal creative agency wings
to work with brands that want to get in on the action. Witness Microsoft’s
brave partnership with comic satire site The Onion for their Internet
Explorer ‘Browser You Loved to Hate’ campaign for example.

Another plus point for publishers is the fact that native works well on all
formats. Nobody has coming close to cracking the secret formula for digital
display on mobile or tablet yet, meaning native is an opportunity to capitalise
on the increasing percentage of visits that come from smaller screens, and
also the trend towards having a ‘responsive’ site design.

Rebirth of the advertorial

One of the main criticisms thrown at the concept of ‘native’ is that it’s just a
repackaged version of the much-maligned print ‘advertorial’.

There certainly are similarities, though native focuses much more on being
entertaining and wrapping the brand in an interesting, loosely related story, or
at least it should.

At it’s core, native should conform to the concept of brands being
increasingly ‘social’ and, crucially, it starts and ends with brands talking
natively to audiences, not shouting at them. In comparison, most advertorials
read like press releases.

In any case, content that doesn’t entertain or engage just won’t work on the
web, and that’s not good for any of the parties involved.

Case studies of what not to do can often be illustrative, and these are ten a
penny already. American publisher ‘The Atlantic’ featured a highly manicured
positive piece on Scientology in January. Apart from not being heavily flagged
as sponsored content, the editorial fit with the magazine’s usual content style
just didn’t exist. Of course, once word got out, Twitter commentators savaged
the whole exercise. Unfortunately, the site’s basic failure to keep their readers
in mind was framed as part of the overall argument against the merits of
native sponsored content.

Crucially though, one of the real reasons behind the explosion in the native
debate is the fact that the meaning of ‘advertising’ as an overarching concept
is also changing.

Native isn’t perfect just yet, and cynics will say that it never will be, but it’s an
interesting part of the wider shift away from mass marketing ideals, and the
basic concept fits well within the times we live in.

Of course there’ll always be brands and publishers that just don’t get this next
iteration of advertising, but the best marketers won’t let the opportunity to
connect on a deeper level and weave their brand into culture pass them by.

Despite the hype, the native advertising concept, authentic and meaningful
manner, can play a huge part in how your brand reaches its customer
bullseye. This is one trend you can expect to hear much more about, as
marketing’s state of flux shows no signs of abating just yet.

'A 'digital geek' in the coolest sense, Shane @shaneoleary1 works in Dublin agency land with Target McConnells as a strategic planner. Keenly interested in brand strategy, storytelling, technology and transmedia, he's a frequent commentator on the Irish marketing landscape and keeps his own blog at http://shaneoleary.me. He's also a devout Leinster Rugby fan and sports devotee.'
view all posts