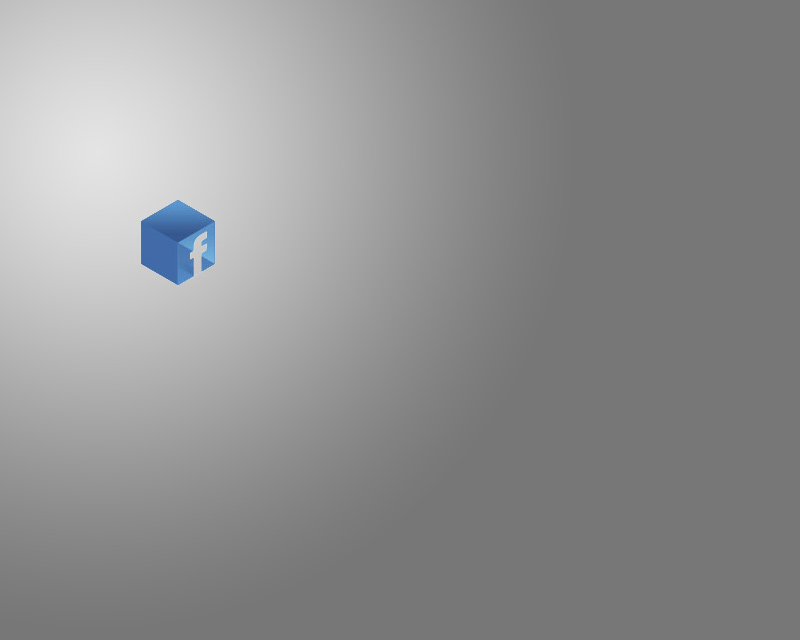 You know those annoying promotional links that occasionally appear in your Facebook timeline?  The ones that say that a friend has liked a certain company; well Norway’s consumer protection agency doesn’t like them, and even thinks that they might be illegal in the EU.

Norway’s consumer protection agency, Forbruker Ombudet, is investigating whether to take action against Facebook over the company’s use of “Sponsored Stories” in users’ timelines.  According to the agency the stories could be considered “unsolicited advertisements” and consequently would require users’ express permission in order for them to be shown.

The Norwegian consumer ombudsman has contacted the European Commission to see if Facebook’s sponsored stories are in breach of EU’s rules on direct advertising; This means that the outcome of the investigation could be seen across Facebook’s EU users’ accounts.

The investigation comes as the Irish Data Protection Commissioner, who has responsibility for overseeing Facebook’s operations across the EU, is seeking “urgent” clarification from Facebook over proposed policy changes.

The Director of ICT at the Norwegian Consumer Ombudsman’s Office, Petter Ravne Bugten, told adressa.no that Facebook needs to comply with long-established rules for email and sms marketing, he said;
“We believe Facebook to be covered by the same rules that apply to advertising provided directly by e-mail and text messages. It is not lawful unless the recipient has consented to it.” (machine translated from Norwegian)

Facebook says that users are able to block such advertisements but the Ombudsman’s office says this opt-out system isn’t enough. According to the Ombudsman if sponsored stories are considerd a form of direct advertising they would require users to opt-in for each ad.

Facebook says that the ads are simply another way to show users what their friends are interested in.  It added that the system is being tested and changes are being made according to users’ feedback.

Users who want to prevent their name and image from appearing as a sponsored story can do so in their Facebook Ads section of the site by setting the “Pair my social actions with ads for” dropdown menu to “no one.”

This cultural tug-of-war between Facebook and Europe’s consumer/privacy bodies seems to something that the organisation will have to get used to as its influence grows and its reach extends into further areas of consumer life.

This isn’t the first time that Facebook’s timeline ad system has come under fire; Norway is following the actions of other Nordic countries, which also have concerns; while in the US Facebook paid out $10 million to users who disagreed with how their information was used in such ads.