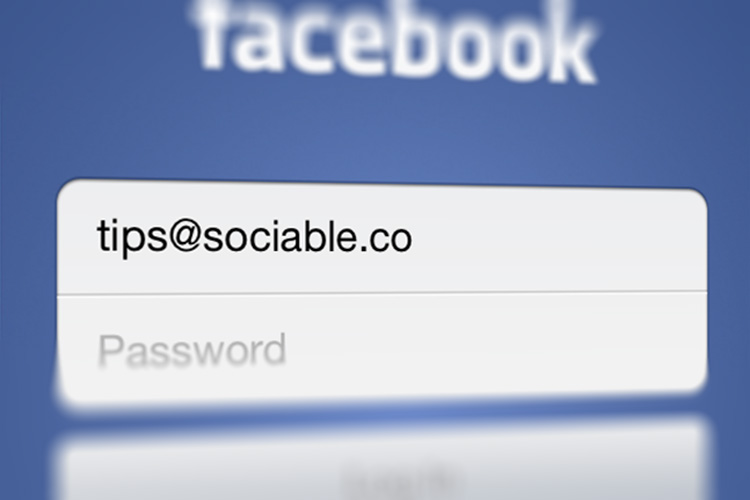 Facebook, on Wednesday, proposed updates to two documents that govern the site; its Data Usage Policy and its Statement of Rights and Responsibilities (SRR). One such change would see Facebook remove users’ ability to vote on certain privacy policy changes, declaring that with over one billion users the voting system is no longer practical – it would require over 300 million users to vote.

Irish data protection regulators are seeking “urgent” clarification from Facebook on its proposed changes that may require specific consent from Facebook’s EU users before they can be implemented.

“We will be seeking urgent further clarification from Facebook Ireland and if we consider that the proposed changes require a specific consent from EU users we will require Facebook to do this.”

Davis acknowledged that this is a consultation stage but insisted that “further clarity will be required in relation to the full effect of some of the changes”.

Ireland’s Data Protection Commissioner has been examining Facebook’s data practices for most of the first half of the year. The investigation led to Facebook’s facial recognition feature Tag Suggest being turned-off to all EU users in September.

Any recommendations made by the Irish Data Protection Commissioner have wider implications to Facebook users across the EU.