HomeWebGoogle reportedly developing a unified chat service, Babble, to rival all others
Web

Google reportedly developing a unified chat service, Babble, to rival all others 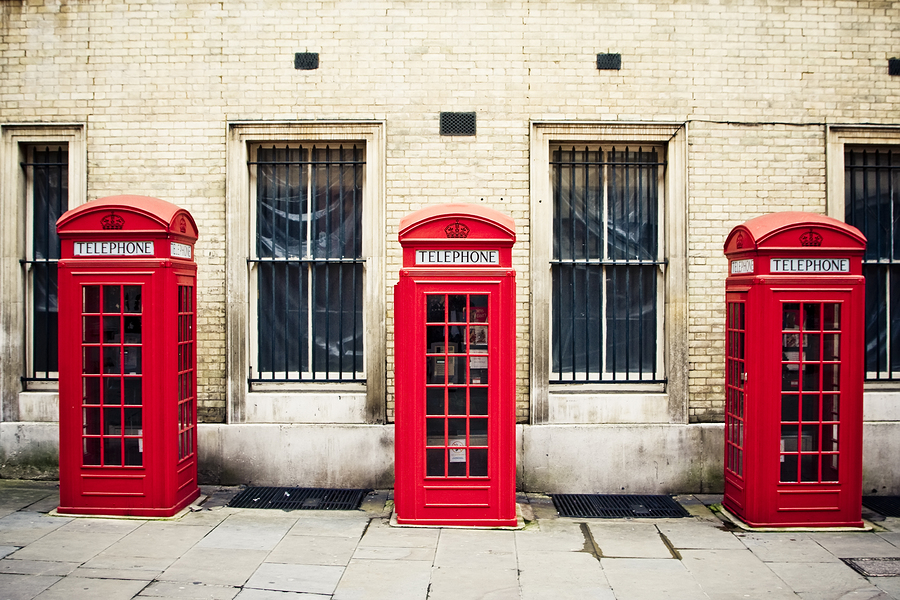 We don’t post rumours too often around here but this one, if true, is worthy of mention. This evening’s babble would see Google unify its various chat services (yes, all of them) into a single product, Babble.

Aside from the terrible name (granted this is all still unofficial), Babble is a great idea. Google has for years maintained a host of communication products used in various Google services that work fine when communicating like service-to-service, but none of these products have to date allowed cross-platform communication. Users of one Google product can not currently chat to users of another distinct Google product. There’s currently no underlying system (not even Google+) that allows Google’s various products to speak to each other.

All this recent talk about Babble derives from “multiple sources” reporting to Geek.com, which, in its report, states that Babble “would enable Google to overtake platforms like iMessage and BlackBerry Messenger in one sweeping gesture”.

Google did introduce Google Talk, the chat system used in Gmail, to Google+ at an early stage, allowing desktop users on both sites to communicate cross platform. Google Talk feels outdated though. Its feature list is short and I can’t remember the last time Google added something new to the product. One particular feature, or lack of, that vexes Google Talk users like myself is the inability to continue chats across devices.

Google Talk is very much tied to Gmail as offline chats become messages that are eventually received in users’ inboxes like any other mail. It’s also baffling that while using Gmail I can’t chat to any other Android user signed-in to a Google Account?

I’m not the only one that realises how much better Google’s chat services could be. Geek.com’s Russell Holly writes,

“Google’s got a huge communication problem right now. If you take a look at all of their services, you’ll find a series of communications platforms that don’t interact with each other very well, if at all.Google Talk, Hangout, Voice, Messenger, Chat for Drive collaboration, and the pseudo Google Talk for G+ all function just a little differently from one another. The only two to really function together are Google Talk for Gmail and G+, but ask anyone using the two systems and you’ll hear just how bad things are right now.”

In his report, Russell says that Babble is “being built fresh from the ground up”, and that you can “share photos in chat windows” and start a Google+ Hangout with any Google contact. Eventually, all of Google’s products will be using the same chat interface and feature set.

Babble will also be released as an Android and Chrome OS app. Based purely on potential user numbers (not to mention the great features in Google Hangouts) it will most definitely rival all others. A preliminary announcement date and venue has reportedly been set for Google IO this May.

While Google has neither officially confirmed or denied these rumours, I certainly hope they are true. It would make perfect sense.