How much does Android make? Not much, apparently 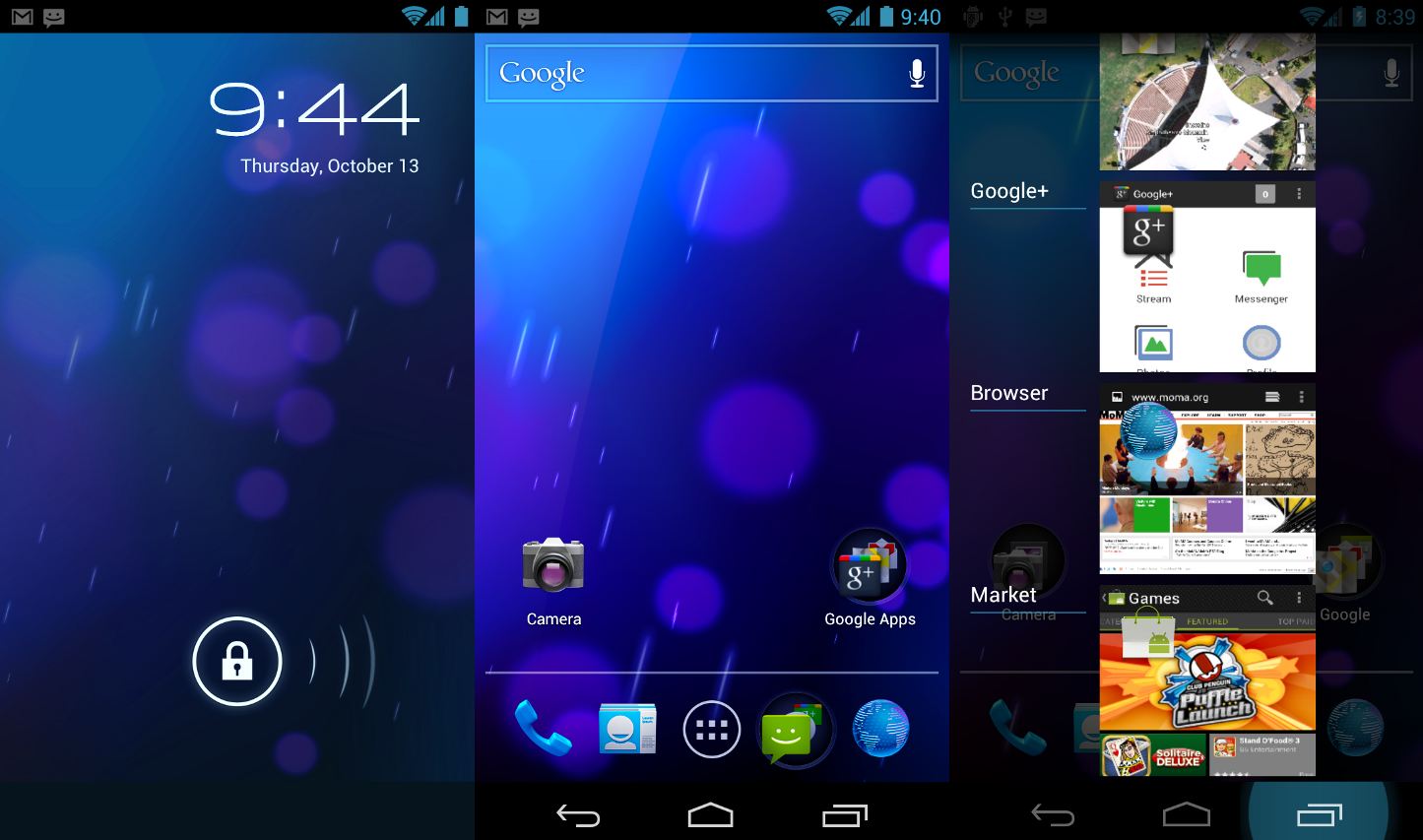 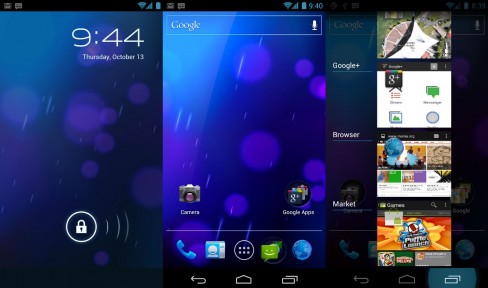 The latest version of Android - 4.0

How much does Android operating system earn Google? Not much according to The Guardian. In fact, between 2008 and 2011 Android generated only $543 million in revenue – somewhat insignificant when compared to Google’s $38 billion total revenue in 2011.

Of course, Google has never publicly stated what it earns from Android. Instead, The Guardian’s Charles Arthur obtained this figure by analysing a recent $2.8 million settlement Google offered Oracle in a Java patents infringement case, supposedly based on a percentage of Android revenue – 0.5% by my calculation.

This Android revenue figure is hardly surprising though. Google gives Android software away for free, and instead, earns money from sales on Google Play.

With Android’s reported 200 million or so devices (probably more) worldwide by the end of 2011, Google may have earned as little as $2.72 from each activation.

For Google though, it might not all be simply about profit just yet. With Android edging the biggest share of the smartphone market, it has certainly weakened its nearest rivals Apple and Microsoft in the process.

Is Google Consumer Surveys a viable revenue stream for publishers?

Miniature camera lets you frame scenes with your fingers