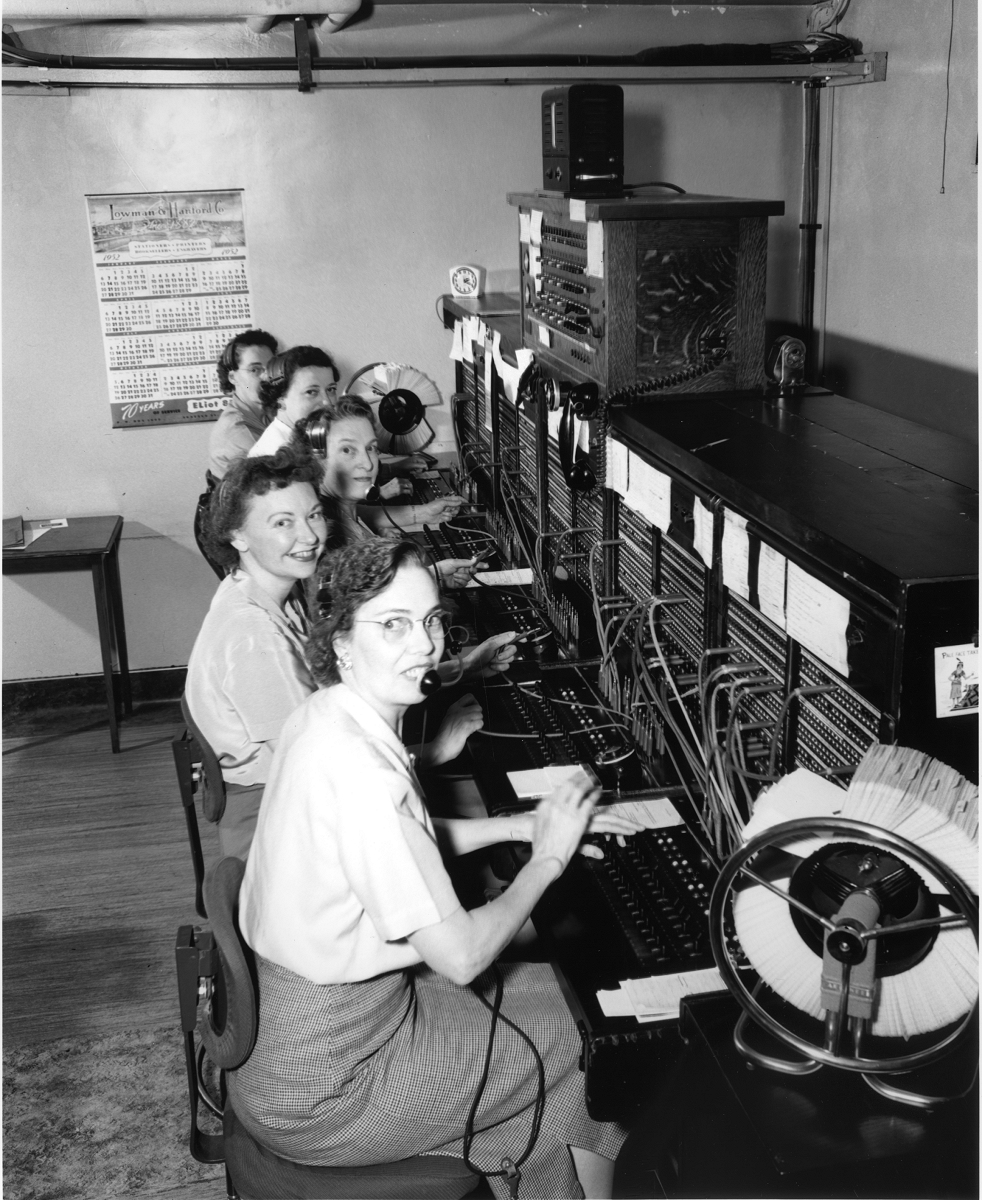 Mobile phone operators in Ireland have begun warning customers to secure their voicemail passcodes, following the phone News of the World phone hacking scandal in the UK.

In a series of text messages being sent to mobile phone customers this week the major service providers, Vodafone, O2, Three, and eMobile are advising customers to change their voicemail passcodes to prevent unauthorised access to personal messages.

One text message being sent by O2 to its customers reads,
“Hi, to ensure you keep access to your voicemail secure, dial 173 from your mobile to change your passcode. Visit o2.ie for further information. From O2.”

While things are more secure these days, back in the day when the phone hacking was taking place when pretty much all you had to do to access someone’s voicemail messages was spoof their phone number (often you didn’t even need a passcode).  But even when passcodes were introduced a few years ago many phone users did not, and still have not, changed them from the default ‘0000’.

So, let’s say you’ve been up to mischief (or you just don’t want your mates getting access to your voicemails) and want to change your password, how do you do it?

According to O2’s latest advice, which was updated less than a week ago, the first thing you will need to do is change your voicemail’s passcode.  By default when you set up a new phone this code is set to ‘0000’.

Changing your passcode literally could not be easier, simply call 173 (Vodafone Ireland and O2 Ireland) or 171 (3, Meteor, and eMobile) from you mobile and key in your new passcode.  Once you are happy with your new code press # (with Vodafone you will have to press ‘# 2’ to confirm the new code).

O2 advises you chose a random set of digits between 4 and 9 characters in length, which only you know, and to change your passcode on a regular basis.

“Change it fairly regularly: Don’t use the same password for 10 years in a row. Every so often, change your passwords. Again, this is a personal thing, but the longer you keep the same password, the greater the chance someone could guess it, share it and use the information against you if they’re motivated enough. “

When picking your passcode don’t use numbers which would be easy to guess, such as ‘1234’ or a birth date or wedding anniversary.

This unprecedented security measure has came about following a request by the Data Protection Commissioner who contacted the major operators last week.  And according to the Commissioner, “At the end of this process it will no longer be possible to access a person’s voicemail using a default password.”