Ireland gets paid Android apps for the first time 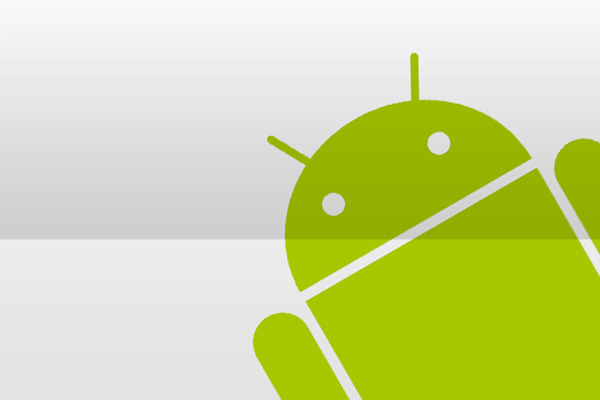 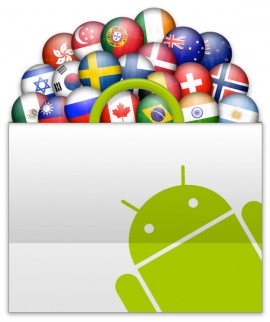 Over the next two weeks 18 additional countries will be allowed to purchase apps on the Android Market. They are Argentina, Belgium, Brazil, Czech Republic, Denmark, Finland, Hong Kong, India, Ireland, Israel, Mexico, Norway, Poland, Portugal, Russia, Singapore, Sweden, and Taiwan. This will bring the total number of buyer countries to 32.

Chu hinted at more countries being added to this growing list in the near future: “Among other initiatives, we look forward to bringing the Android Market paid apps ecosystem to even more countries in the coming months”.

Google knows that to keep Android momentum rising it must build a market place that will rival Apple’s App Store. Do you use an Android handset? Let us know in the comments.

An introduction to Street View in Ireland [VIDEO]