Is Amazon about to start producing its own smartphone? 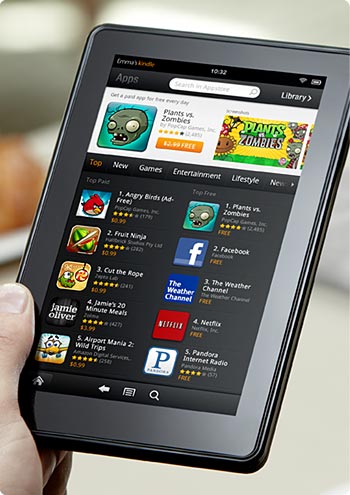 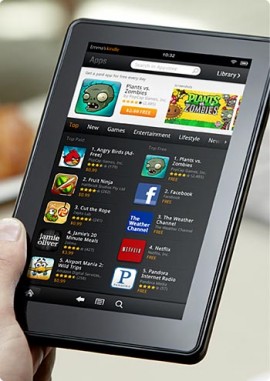 Citigroup, one of the largest financial organisations in the world, believes Amazon is less than a year away from releasing its own smartphone.

Bolstered by the success of the Kindle and as the company releases it first tablet this week Citigroup says that they have seen Amazon supply chain documents which suggest that the online retailer has already begun producing its device.

According to Citigroup, Amazon is working with Foxconn, the manufacturers of Apple’s iPhone, to develop the smartphone.  Mark Mahaney, an analyst with Citigroup says that with the company’s success in the low-end tablet market the release of a smartphone is the “the next logical step for Amazon.”

The financial organisation’s data suggests that the smartphone will be made by Hon Hai’s TMS business group, who already manufacture the Kindle and Kindle Fire devices, Texas Instruments is expected to provide its OMAP 4 processor for the phone.  And at a production cost of below $200 the smartphone would be squarely placed as a competitor to Google’s Android.

Speaking of which, we’ll have to wait and see if Amazon is building the hardware and OS for the possible new device or just the physical phone. The Kindle Fire is currently built on the Android platform but if this were to change the release of another mobile OS could spell bad things for RIM’s Blackberry and even Window’s Phone 7 OS.

Amazon actually has a good pedigree when it comes to hardware (well, mostly).  Its Kindle devices have been huge sellers and it operates some of the largest data farms in the world.  Case-in-point, speaking at the last Dublin Web Summit in October 2011 Dr. Werner Vogels, Amazon’s Chief Technology Officer and Vice President of Amazon.com, said;

“If no one understands that amazon is a technology company, we have done a really great job” – Werner Vogels #dws7