HomeBusinessAmazon admits lightning didn’t strike its Dublin Data center, but a series of errors did
Business

Amazon admits lightning didn’t strike its Dublin Data center, but a series of errors did 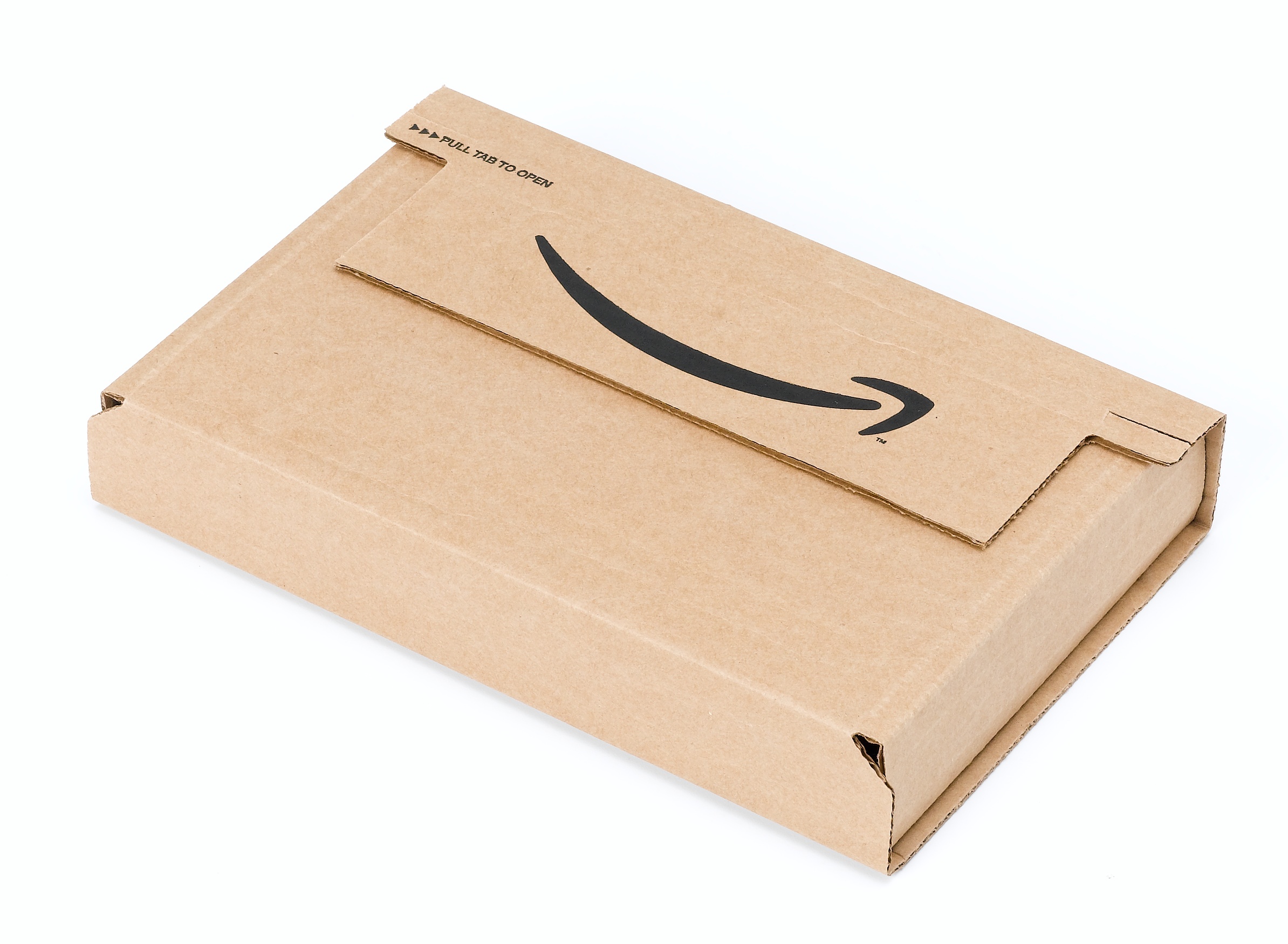 In a 4,041 word long statement Amazon admitted today that lightning was not responsible for the massive service outage which brought down its AWS cloud servers, and dozens of sites, last week.

The company admitted that a series of hardware, software, technical, and human, errors brought down and kept down the AWS servers for longer periods were necessary.

Last Monday (August 8th) Amazon claimed that a lightning strike in Dublin, where some of its servers are located, brought down the power supply to the data center.  But today the company said that a number of issues resulting from the power failure, the cause of which has yet to be determined, and not a lightning strike caused the prolonged service outage.

It had been a stormy week in Dublin, part of Google’s €99.9m Montevetro building in the city was damaged overnight on the Wednesday, but the lightning story was quickly called into question. Ireland’s Silicon Republic website reported that ESB, who operate the power supply, said a transistor failure caused the outage. The ESB said, “ESB Networks can confirm that at 18:16 on Sunday August 7th, a number of customers in Citywest lost electricity supply. It’s an unfortunate reality for every power system that faults can occur due to vandalism, storms, fires, floods, plant failure and third-party interference. In this case, the problem was the failure of a 110kV transformer in the Citywest 110kV substation.”

The ESB had initially speculated that a lightning strike had caused the outage but had not released an official statement to that effect. 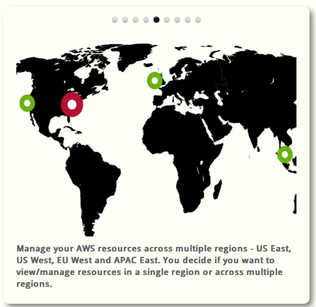 According to Amazon’s statement the power was lost at 10:41pm Irish time (about 5pm EST), some four hours after the ESB’s claim that the power was lost at 6pm.  Backup generators failed to kick in meaning that the data center was running on batteries, to make matters worse the servers continued to operate on full power, quickly depleting the batteries and causing a backlog of data requests as servers went down.

It took Amazon three hours, until 1:50am Irish time to return power to the servers but once the power was returned they discovered that part of their database had become corrupted.  Normally the servers would share high volumes of traffic between themselves but as so many of the servers went down this could not be done.

To alleviate the problem Amazon was required to physically “truck in” spare capacity to manage the load, “We brought in additional labor to get more onsite capacity online and trucked in servers from another Availability Zone in the Region. There were delays as this was nighttime in Dublin and the logistics of trucking required mobilizing transportation some distance from the data center. Once the additional capacity was available, we were able to recover the remaining volumes waiting for space to complete a successful re-mirror.”

At the same time the servers were reporting that they contained some data that could be safely deleted, but to due a software error some of this data was, in fact, required.   During normal operation Amazon’s servers create snapshots of data which are then deleted after a week.  But a hardware failure on the previous week prevented the deletion of this data meaning the servers on the Monday were reporting that this data could be removed,

“In one of the days leading up to the Friday, August 5th deletion run, there was a hardware failure that the snapshot cleanup identification software did not correctly detect and handle. The result was that the list of snapshot references used as input to the cleanup process was incomplete. Because the list of snapshot references was incomplete, the snapshot cleanup identification process incorrectly believed a number of blocks were no longer referenced and had flagged those blocks for deletion even though they were still referenced by customer snapshots. A subsequent run of the snapshot cleanup identification process detected the error and flagged blocks for further analysis that had been incorrectly scheduled for deletion. On August 5th, the engineer running the snapshot deletion process checked the blocks flagged for analysis before running the actual deletion process in the EU West Region. The human checks in this process failed to detect the error and the deletion process was executed. On Friday evening, an error accessing one of the affected snapshots triggered us to investigate.”

Amazon said that human error was responsible for the deletion of this data without it first being properly checked, “The human checks in this process failed to detect the error and the deletion process was executed. On Friday evening, an error accessing one of the affected snapshots triggered us to investigate.”

In the statement Amazon has outlined several procedures it will be putting in place the prevent such failures in the future and apologized for the outage.

This is the second time this year that Amazon’s AWS servers have suffered a major outage. Dublin hosts Europe’s second largest data center; the fifth largest in the world.