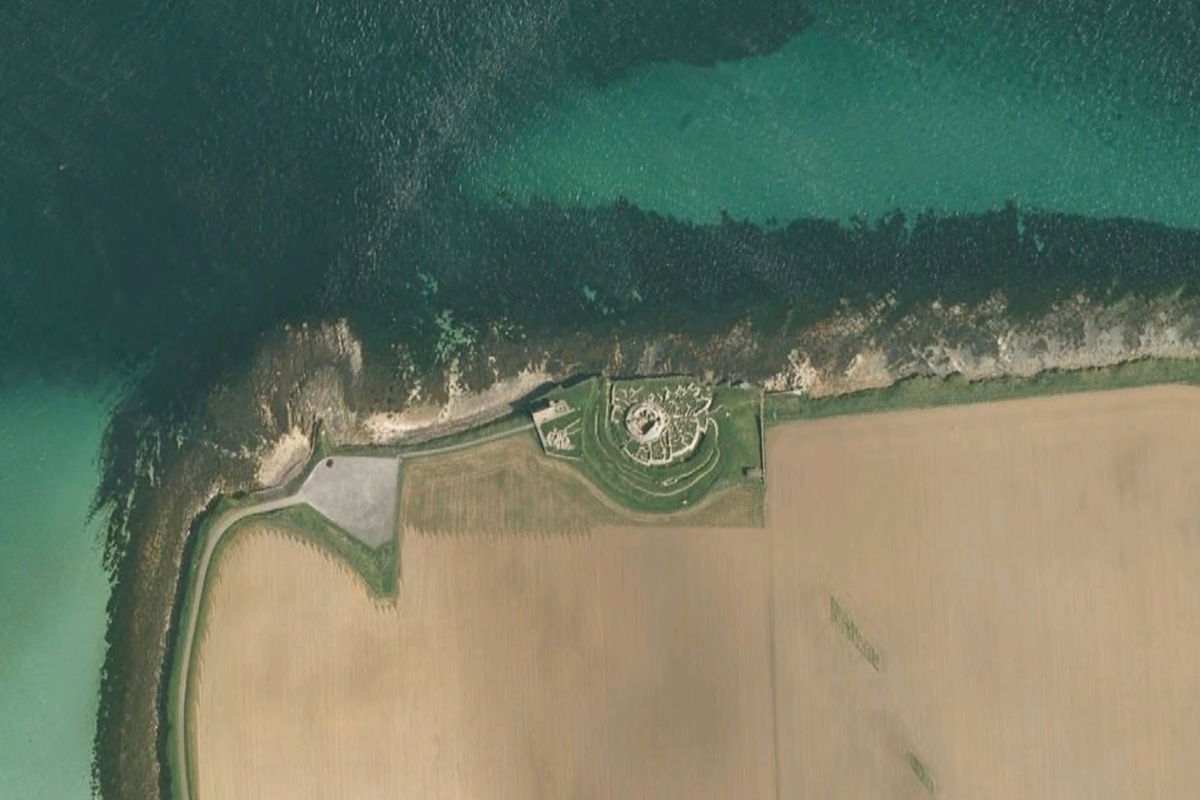 The Google Earth and Google Maps team published an imagery update earlier today which, as usual, contains some really interesting sites. Ireland is not featured is this update, but large parts of Scotland and England, among others, are.

In recent years Google Earth has become an increasingly invaluable service that allows heritage enthusiasts to remotely explore sites of historic interest or significance; and Scotland is full of them. With a history famed in martial story, Scotland has many great castles and abbeys, examples of Iron Age settlements and Norse invasion.

With the new imagery update, many of these site can now be explored for the first time using Google Earth. We’ve included a few below, 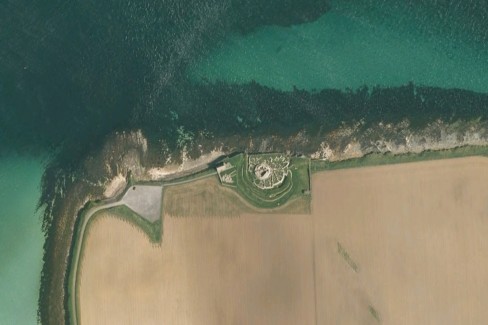 Broch of Gurness: One of the most outstanding examples of Iron Age settlement 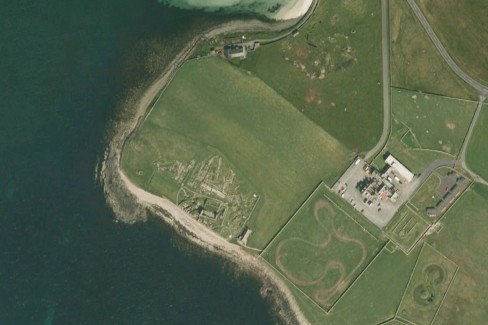 Jarlshof Norse settlement: With over 4,000 years of human settlement the site provides great insights to live during the late Bronze Age, the Iron Age, Pictish era, Norse era and the Middle Ages 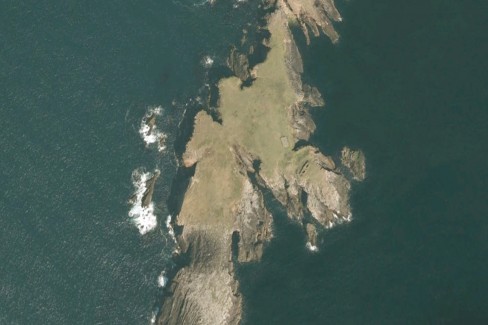 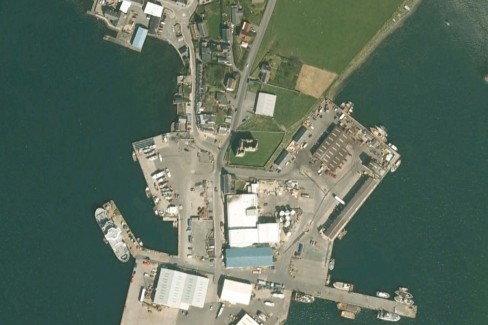 Scalloway Castle: A castellated mansion built by Patrick Stewart, Earl of Orkney, in 1600 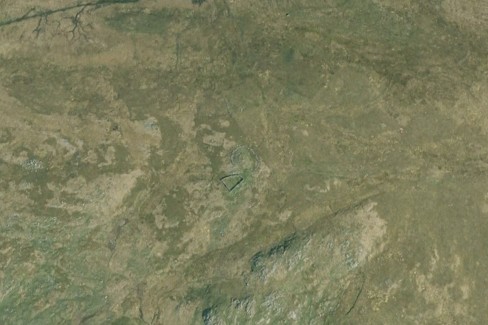 Staneydale 'Temple': A Neolithic hall containing a large oval chamber, surrounding by ruins of houses, walls and cairns built during the same period 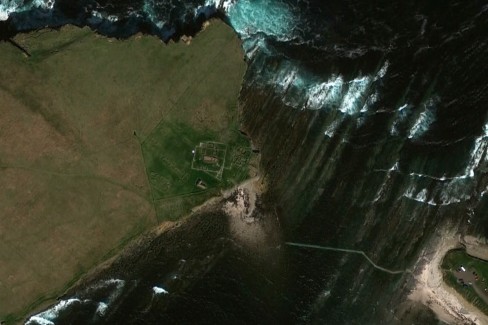 Brough of Birsay: Remains of a busy Pictish and Norse settlement

You can download this KML file which, when opened in Google Earth, outlines exactly what regions have been recently updated.

Amazon admits lightning didn’t strike its Dublin Data center, but a series of errors did