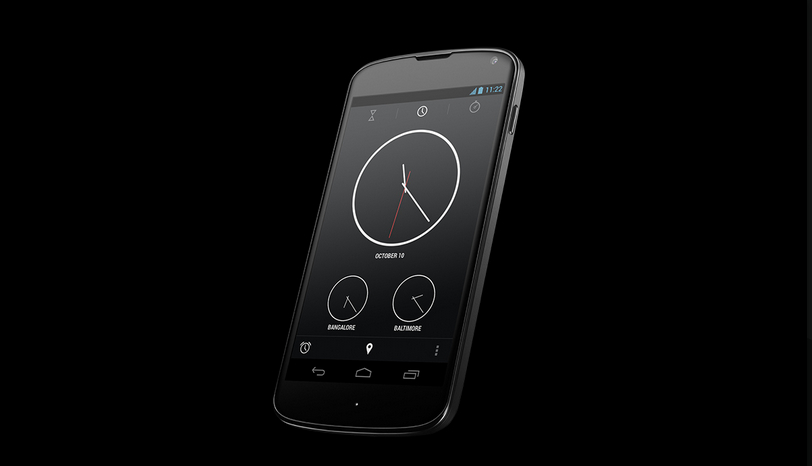 Just over a month after Google blamed LG for the massive Nexus 4 shipping delays LG has fired back, saying that it’s all Google’s fault (but they’re still friends).

Speaking to French website challenges.fr (and picked up by Cnet) LG’s Director of Mobile Communication in France, Cathy Robin, said that Google completely underestimated the demand for the Nexus 4 and because of this LG has been struggling to keep up with demand.

According to Robin, Google estimated that demand for the smartphone would be similar to that of the previous Nexus phones, so the initial production of the Nexus 4 was set at these levels.  But, as many of us painfully know, demand for the uber-cheap high-end smartphone was far higher than this.  In fact demand for the phone in Germany and the UK was over 10 times what Google had anticipated.

Robin is careful not to “throw stones” at Google over the mess, she says that both companies are working well together but she has some bad news for anyone looking to get their hands on a Nexus 4 soon.

Last month Google’s UK and Ireland Managing Director, Dan Cobley, issued an “unreserved apology” for the Nexus 4’s “unacceptable delays.”  Writing on his personal Google+ account Cobley said that shipments from LG were “scarce and erratic” and that both companies had done a poor job of communicating issues with the device’s shipment.

Profile: bitSmith Games. How one start-up is gaming mythology on its road to success