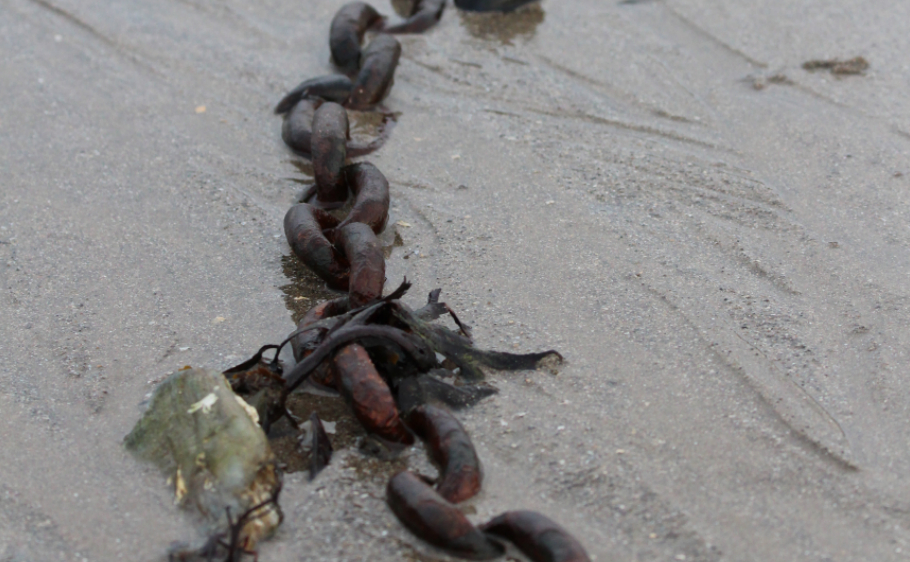 A two year old undersea cable – the only one connecting the Island of Cuba to the global Internet has seemingly been activated, according to a report by the Internet monitoring company Renesys.

The company says that the “Alternativa Bolivariana para los Pueblos de nuestra América” (ALBA-1) fibre optic cable, which connects Cuba to the wider Internet via Jamaica and Venezuela has shown signs of activation in the past week.  But it reports that there is a mystery surrounding the cable’s current use.

“[Since 2011] Cuba’s Internet has still limped along on high-latency satellite service via three different Internet service providers. That is, until last Monday [January 14 2013] when we noticed that Spanish telecom giant Telefonica began service to Empresa de Telecomunicaciones de Cuba S.A. (ETECSA), the state telecom of Cuba.”

However, the apparent activation of the cable has caused some confusion.  The company reports that while it has detected lower latency levels in Cuban Internet traffic the levels are still higher than they should be over such a cable.

Renesys’ research suggests that Cuba’s national telecommunications company is by “design or misconfiguration” using the undersea cable to receive Internet traffic but is still relying on satellites to send traffic.

The company says that the timing of the activation was interesting, as it happened on the same day that Cuba removed its exit visa requirements for its citizens;

“On the same day last week that we saw the first evidence of the ALBA-1 cable, Cuba eliminated the requirement of an exit visa for its people to travel outside the country. Could these two developments be part of a greater trend towards a freer and more open Cuba?”