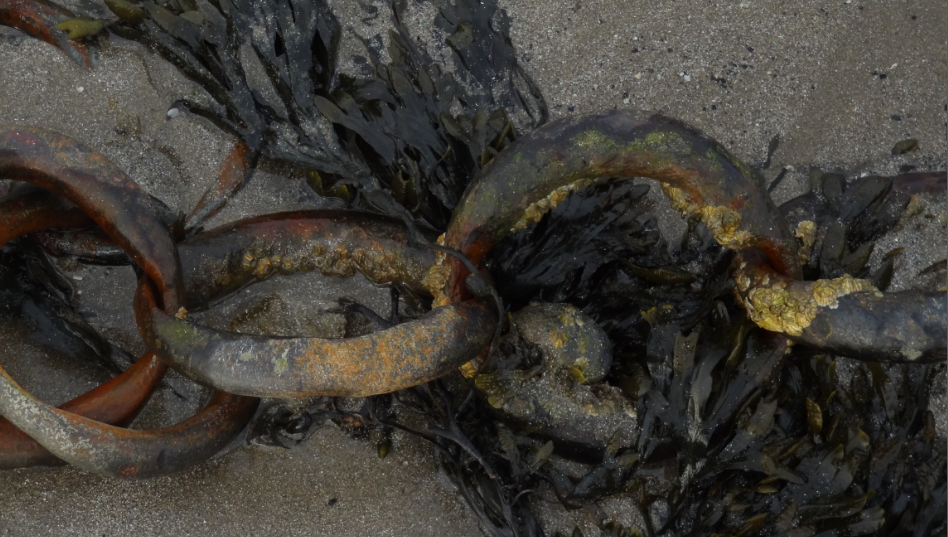 Chains on a beach
1.28Kviews

Cuban Internet speeds received a shot in the arm today as the country’s reliance on lumbering  satellite connections seem to have been ended.

Network monitoring company Renesys today announced that at 14.01 GMT (9:01 Cuban time) Internet traffic entering and leaving Cuba became measurably and noticeably faster.  The company says that the reason for this vast improvement is down to the full activation of an undersea fibre optic cable, called ALBA-1, today.

Renesys reported on Sunday that the cable, which has been installed over two years ago, was first activated on Monday last week but only for incoming Internet traffic.

Writing on their site today Renesys said that with this upgrade Cuba’s Internet connection is now in-line with  “traditional Internet that nearly everyone else on earth enjoys.”

“We speculate that Cuban network operators changed their routing policy to make the ALBA-1 cable the default path for all outbound traffic from certain Cuban networks. That would align with what we see in the data: some satellite providers, like Intelsat, move from mode A to faster mode B (becoming asymmetric: cable outbound, satellite inbound), while some prefixes move from mode B to still faster mode C (becoming symmetric terrestrial: cable outbound, cable inbound).”

But the improvements in Internet speeds in Cuba has so far not been met with improvements in Internet access on the island. Only two weeks ago the U.N. Working Group on Arbitrary Detention called on Cuba to release an American aid worker, Alan Gross, who has been sentenced for 15 years for working as a subcontractor for the US government charity USAid.  Gross was in the country setting up wireless Internet access for the island’s Jewish community.

About 10% of the population have access to the Internet, but many of these cannot access the World Wide Web.  Reporters without Borders says that high tariffs for Internet access, the requirement for specific permits to access the wider Internet, and the monitoring of citizens’ online activities, mean that few people in the country have ready access to information.

The improvement in Internet speed is seen as a positive step but greater access to the web is unlikely to be available to Cubans soon.