Set for the first time in San Francisco since its inauguration in 1987, the event is foreseen to gather the biggest names in innovation from the world and California’s own Silicon Valley.

Mobile World Congress Americas is held in partnership with CTIA, a trade association that represents the wireless communication industry in the US, therefore the event is expected to host some of the biggest figures in the industry.

While topics to be discussed cover the expected array of the latest technological advancement, (i.e IoT, Machine Learning, AI, the works) – some of the biggest tech corporations are putting stakeholders at the edge of their seats for their next announcements.

Kicking it off is KT Corporation, a South Korean-based communications company that will be unveiling its latest 5G -connectivity technologies — a technology that relies on Li-Fi which is set to revolutionize connectivity speeds. 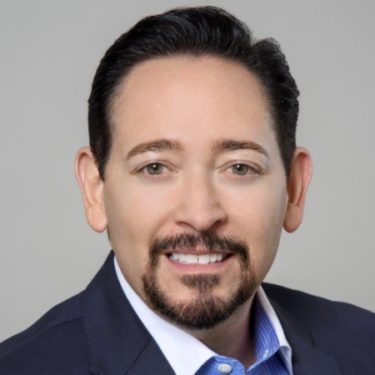 AT&T is also set to make its presence sound alongside its businness CEO, Thaddeus Arroyo. The company is expected to portray its latest innovation in vehicle connectivity, healthcare, consumer electronics, and smart cities, among others.

Lastly, Mastercard will showcase Masterpass, a digital wallet platform that is meant to speed up checkout experiences in stores for consumers, tackling 340,000 merchants internationally that support Tap and Pay capabilities.

Besides the announcements, the event is set to witness keynote speeches from some of the most prominent personnel in the industry. Among the high-profile crowd is Ajit Pai, Chairman of the FCC, who has recently been in the center of controversy over the Net Neutrality issue.

Other high-profile figures include Rajeev Suri, CEO of Nokia, a company that has made a resounding comeback into the mobile world with its new Nokia 8. Also, Sunil Bharti Mittal, founder and chairman of Bharti Enterprises and GSMA, India’s lead communications company.

However, the most exciting part of the conference is the exhibition floor, which is a 2-day home for 1,000 exhibitors from around the world. The show floor presents a glimpse into today’s technologies for corporations and enthusiasts alike. Technologies displayed cover all forms of innovations, ranging from IoT, VR\AR, gaming, to robotics and all the way to software solutions.

The stands include displays from companies of all sizes. Startups, MSMEs and major corporations share a great hall to share ideas and perspectives of how the future is to be shaped. 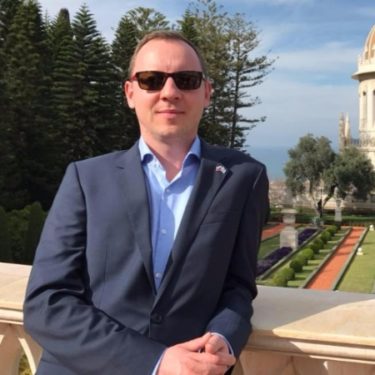 Giants like CISCO and AT&T are expected to accommodate large-sized booths, showing their latest solutions for enterprises, while companies like Sygic share the same ground to show their mobile-car connectivity technologies.

“We want to share our extensive experience and know-how in innovating GPS solutions with other developers to create new and exciting products,” said Pavol Magic, Head of Business Development at Sygic. “Mobile World Congress – with all its ambitious and innovative attendees – is the perfect place to introduce our SDK to other talented developers.”

Startups will also get a chance to stand next to their industry peers, like Korea’s Innovative Play Lab, which will be portraying its first social robot, iJini.

The exhibition is huge, and products displayed will have the potential to spark interest in even the non-tech-savvy.

So, if you’re in town, you might want to grab a chance at getting a look into the future.

How to put out the fake news wildfire