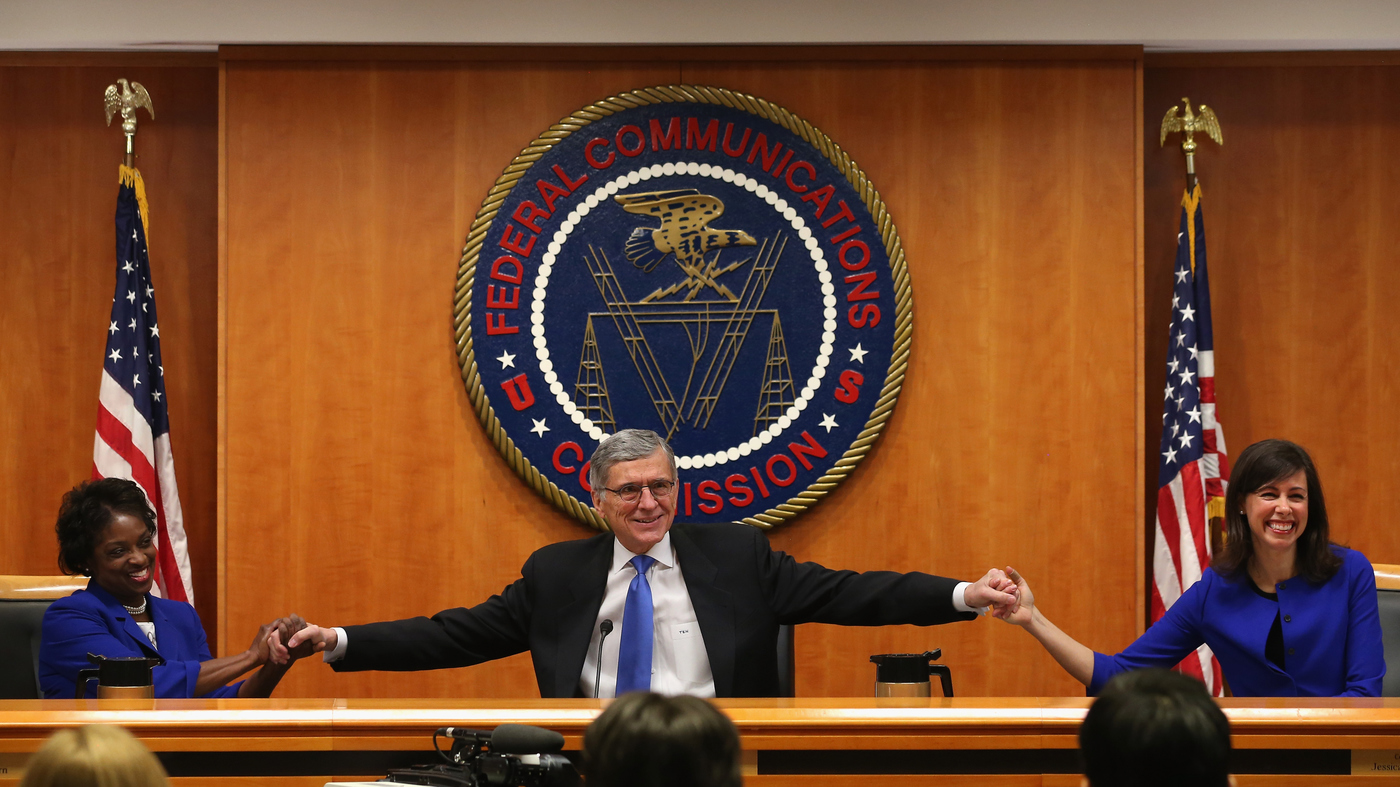 This is becoming tedious. Obama introduced net neutrality so no telecoms companies could tier service by device, consumer contract size or website traffic.

This was widely agreed upon to be a good thing; the only people who disagreed were the telecoms companies who would be able to get away with earning more if it weren’t for those meddling Silicon Valley kids, sticking up for the public.

Then Trump and the Republicans came along, having received millions in donations from telecoms companies, they conveniently seemed to side with them. They summoned their mates in the telecoms business along with Silicon Valley’s Finest to a have a big ol’ chat in some ancient room in Washington. Time, they said, to resolve this already resolved issue once and for all.

But then Greg Walden, Committee on Energy and Commerce chairman, was left on his tod when none of the company bosses, not even his pals in telecoms, wanted to come round his house. Not one of the CEOs who had been invited had even replied to his party invite by the initial deadline. But he’d already bought the cheese puffs so he extended the deadline.

And now they still haven’t replied. Well, that’s not quite true. Apple hadn’t previously entered the debate but, since the bully seems to be the one on the flaw taking a kicking, they’ve decided to join in. The company waded into the debate shoulder deep in a statement supporting its other civic-minded Valley folk, and the rest of the US public, in favour of net neutrality.

As all these kiddies fight it out in the playground a crowd seems to have formed. The last time the FCC hosted a net neutrality proceeding it received a record 3.7 million comments, partly thanks to a John Oliver segment which provided the link to comment directly. This time, however, the comment count has achieved an all new high of 22 million.

I cannot fathom this whole process. I don’t know why the Republicans think they can repeal net neutrality. It runs entirely counter to both the public will and the public good. A public who have gone to great lengths to make sure everyone knows exactly where they stand and how firmly planted they are on the issue. 22 MILLION!

To take a stab at offering some advice to dear old Greg I’d submit three short words: “Leave. It. Alone.” To even attempt to repeal net neutrality would be an act of raw and unbridled anti-democratic cronyism. Only in the US would elected officials have the audacity to try and achieve something so willfully insulting to national values.

We can only sit and see what might happen next. But the committee is due to sit on the matter Sept 7. If they have any sense or self-respect they’ll just cancel it.