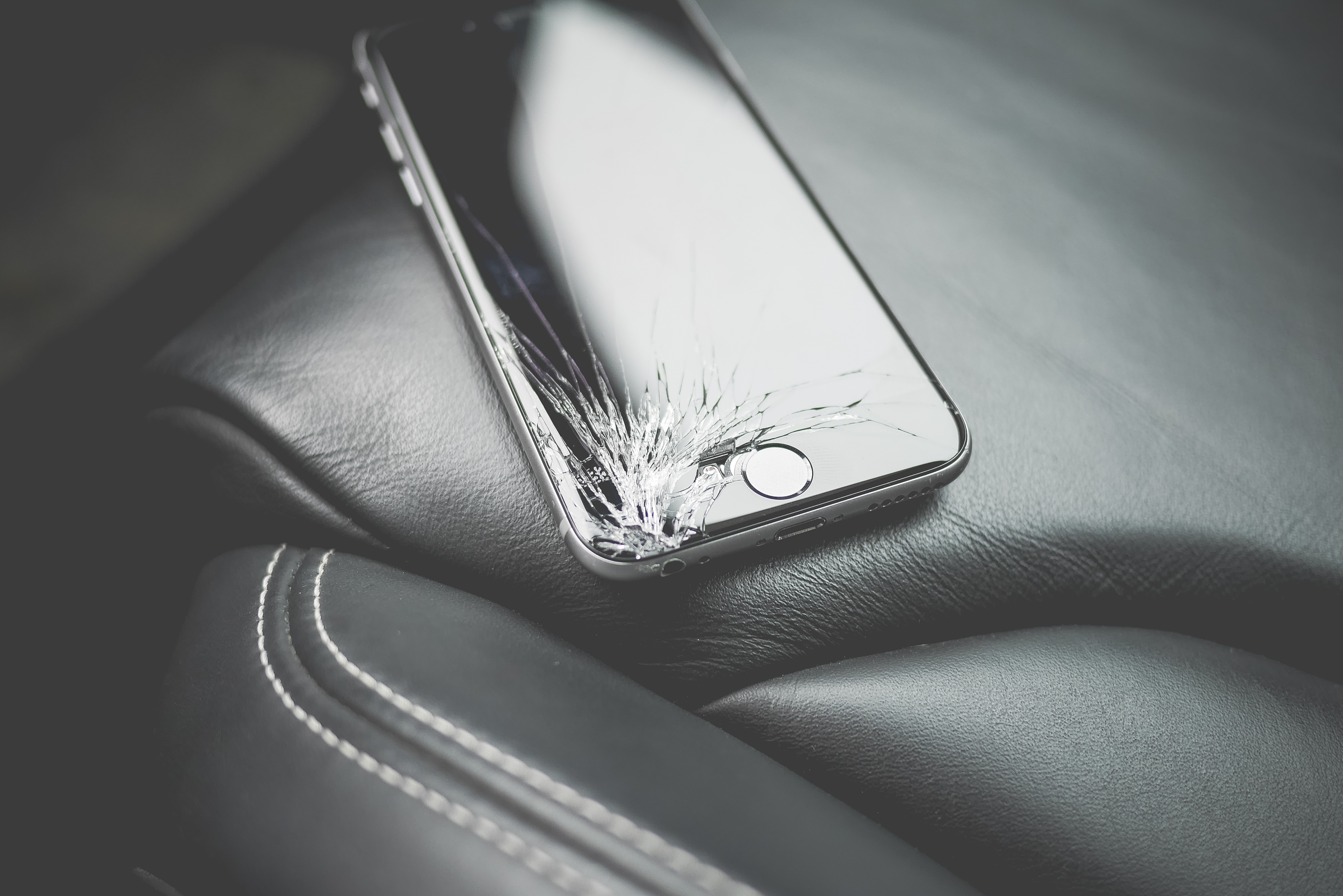 I always get incredibly bored at this time of year at the amount of speculation over what the new iPhone might be like. This year seems to be even worse with people claiming to have got their hands on genuine leaks on a scale previously unknown. The whole thing is mind-numbingly pointless for three reasons.

It doesn’t matter whether anyone knows anything

It was way better years ago when Apple were genuinely capable of keeping their announcements properly secret. Some of these leaks might be real, some might not be.

It’s because people just like talking about it. Can we just admit that?

It will still be the best smartphone

Yeah, I know, you can change the settings on your Android phone to do everything the iPhone can do. I know your phone is cheaper. I know you think everyone who has an iPhone has too much money or is obsessed with Steve Jobs or is just a sucker for some Illuminati marketing strategy. I know they’ll have changed the charger or the headphones or something which means some old piece of hardware you own will be rendered redundant.

Would you prefer stick with your current hardware forever, never updating anything? The thing that Apple users get that no one else does is the same thing Steve Jobs understood. These things, these computers and phones and tablets and the like, are the objects in your life you use more than any other (perhaps with the exception of your bed). I want the things I have to look at a lot to be beautiful, not just in their physical design but the software too. This is not something people disagree with, most products are designed to look good, it’s almost implicit in the word design. Alternative people just take exception to Apple because it’s so popular. One wonders if they’ll also take exception to breathing on account of it being too mainstream?

If it’s so damn crap why has every single other smartphone basically tried to copy it ever since it was released ten years ago? Other phones look incredibly similar (just not quite as good) and even when someone shows off their software they’re basically showing you something which looks as close to iOS as it’s possible to get without infringing any IP laws.

They’ll probably also claim that Apple weren’t the first to introduce the smartphone, conveniently forgetting that all previous attempts were so hideous no one could bring themselves to own them. And that Apple have never really invented anything. They just do everything better. They look at the stuff your preferred company produce and thing “idiots, why didn’t they… hey, let’s produce our own version of this piece of junk, it could be…”

They won’t have fixed the screen

The screen on my iPhone is currently broken. The last three have all broken at some point. Everyone I know has broken their iPhone screen and perhaps got it fixed, perhaps not. It’s the most annoying thing about the iPhone.

Some people get cases, and if it’s like those BUDU cases or something where you can clip it to different stuff or make it suit what you’re doing, it doesn’t only protect your phone, but gives it more functionality. But forcing consumers to purchase something extra, to make sure the extremely expensive gadget they just bought, strong enough to withstand the wear and tear of doing its job? Seems a bit lazy on the designers part.

Anyway, I know creating some flexible substance which works as a touch screen and is resistant to being dropped sounds like an impossible task.

You’re Apple, this is the scale of problems you’re supposed to be able to fix.

What to expect from the new iPhone

They’ll release it. Some of the speculation will have been correct, some won’t have. No one will remember what the speculation was, let alone which bits were correct and which weren’t. Apple will have some key piece of new technology which has been kept secret and will probably be quite cool. Apple’s share price will go up. They won’t have enough iPhones in stock.

Some people will run some analysis which says iPhone sales have dipped or some other company’s sales have risen or there’s a new seismic change in the market now afoot (enter more speculation).

All the people who bought an iPhone will either buy a case or drop it and the screen will break.

Then we’ll do it all again next year.

LinkedIn survey says tech is home to some of the biggest wages, what does this say about skills gaps and valuations?