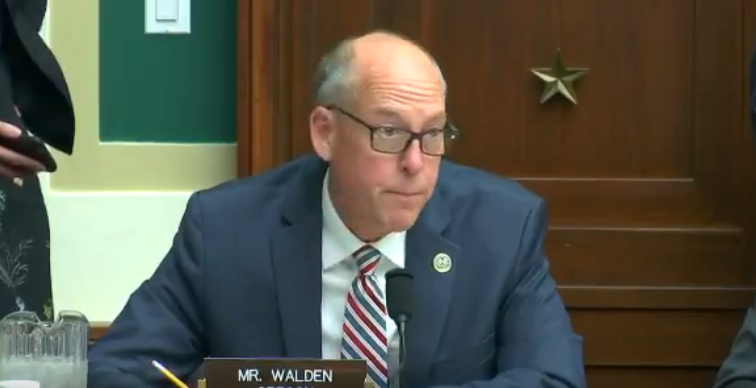 The Chairman of the US Commerce Committee calls upon telecoms companies to testify on net-neutrality, many of which have donated to the Congressman’s election campaigns.

Commerce Committee Chairman Greg Walden today announced he will be inviting CEOs from top tech and telecoms companies to testify before the committee on the issue of net-neutrality. Walden, a Republican Congressman from Oregon, proceeded to list the biggest company names in the business, with many on the telecoms side – who are generally opposed to net neutrality – having heavily funded his career in Washington.

Tech and telecoms companies tend to disagree on the issue of net-neutrality: the idea that internet providers should not be allowed to block or slow certain products or websites based on a payscale. On the tech side Facebook, Alphabet, Amazon and Netflix will be called and can generally be expected to be in favour. With Comcast, AT&T, Verizon and Charter Communications on the telecoms side and opposed, many having already filed lawsuits to that effect. Net neutrality is currently in place in the US, as of 2015,  with the Trump administration poised to scrap it.

But some digging on Open Secrets reveals some potentially uncomfortable truths for Walden. All of the big four telecoms companies he mentioned have all donated to the Congressman either over the course of his 18 years in Washington, or for his 2018 re-election campaign. Comcast, AT&T, Verizon and the National Cable & Telecommunications Association all appeared in the list of top 20 career donors, with Comcast in second place. Charter, Comcast and Qualcomm have all coughed up again more recently for Walden’s 2018 re-election. 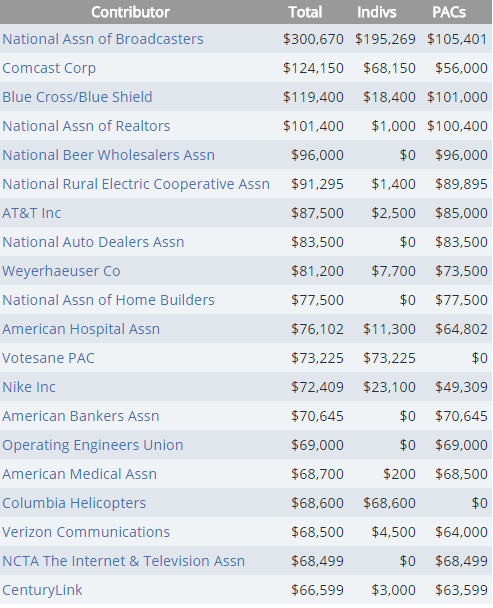 “It is our responsibility on the Energy and Commerce Committee to fully understand all sides of the internet governance issue,” said Mr. Walden in a video posted on Twitter, adding, “a strong consensus is forming across party lines and across industries that it’s time for Congress to call a halt on the back-and-forth and set clear net neutrality ground rules for the internet.”