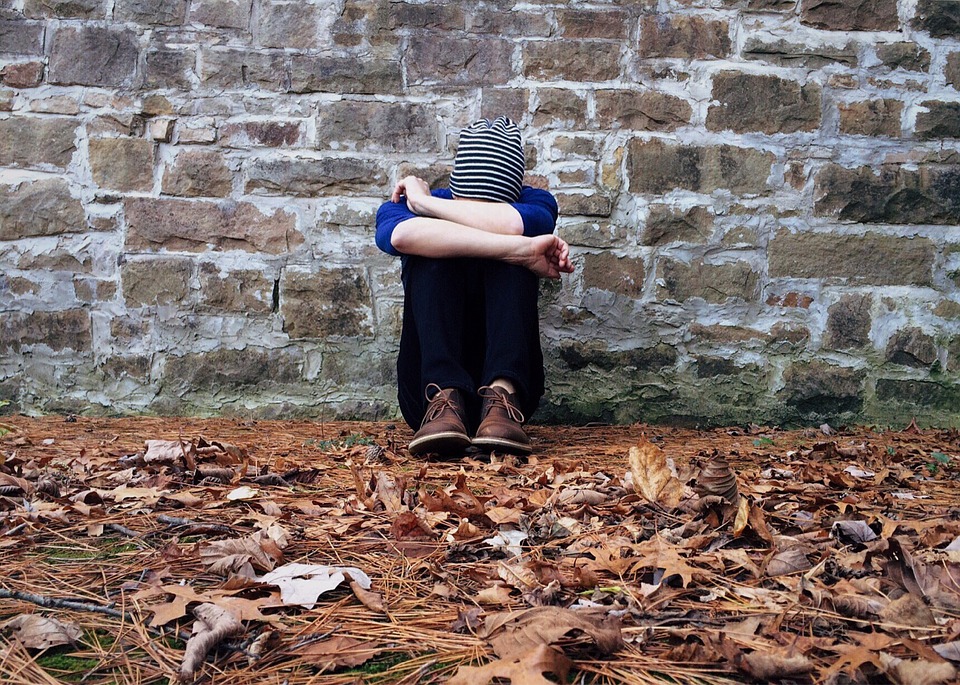 Researchers utilize social media platforms like Instagram to better understand self-inflicted harm and its causes in at-risk youth, and how it’s perceived by society.

Non-suicidal self injury (NSSI) is stigmatized by some as a cry for attention while seen by others as a cry for help. The act usually involves harming the outer skin layer, through cutting or burning, not for sado-masochistic pleasures, but as an expression of depression.

In a collaboration between university of Cambridge and Ulm university, a study funded by Volkwagen was conducted on 32,000 pictures posted on social media depicting NSSI, and their corresponding comments.

“Social media play an essential role in the daily lives and self-image of adolescents. It is therefore important to know how mental health conditions are communicated in these highly emotional media,” says Professor Paul Plener, Deputy Head Physician (Leitender Oberarzt) of the Clinic for Child and Adolescent Psychiatry and Psychotherapy.

Together with his colleague Dr. Rebecca Brown, Plener analysed extensively what photos of self-injuries are posted on Instagram during a defined period of time and what comments they generated.

An elaborate multilevel coding procedure allowed the scientists to not only register type and severity of the displayed injuries but also to evaluate indicators of gender and age of users who spread pictures of self-harm on Instagram via German hashtags like #ritzen (cutting), #klinge (razor blade) or #selbstverletzung (self-harm).

“We found that pictures depicting wounds received significantly more comments and likes than did pictures that were related to NSSI content, but did not directly show wounds (e.g. a poem or a picture of a razor blade). “

Comments on images showing light to semi-severe caused by “cutting” were mostly empathetic and supportive, rarely insulting or abusive. However, the number comments increased directly proportional to the severity of the injury portrayed, as reported by Dr. Brown.

The researchers from Ulm furthermore looked for indications of social contagion. Imitation effects are known to play a huge role in the personal interaction between youth who demonstrate self-harming behaviour.

‘Youth psychiatrists and psychotherapists have, of course, great interest in the question if social media can amplify such behaviour or if they might also have preventative potential,’ Plener and Brown said.

The study was initially of explorative nature. However, it took great strides towards clarifying how prevalent pictures of non-suicidal self-injury (NSSI) really are on channels like Instagram in German-speaking regions.

The movement has urged social media providers to take action against such content. Searching the hashtag #ritzen on Instagram now prompts a pop up with links with information on getting professional help, along with a warning about how disturbing the images can get.

The study also encouraged other campaigns take initiative and educate people on how to prevent suicidal, as well as, non-suicidal behavior, such as Projekt 4s — a campaign implemented by the Department of Child and Adolescent Psychiatry and Psychotherapy of the University Hospital of Ulm.