HomeTechnologyMicrosoft Hololens to get a smarter, AI-powered sequel
Technology 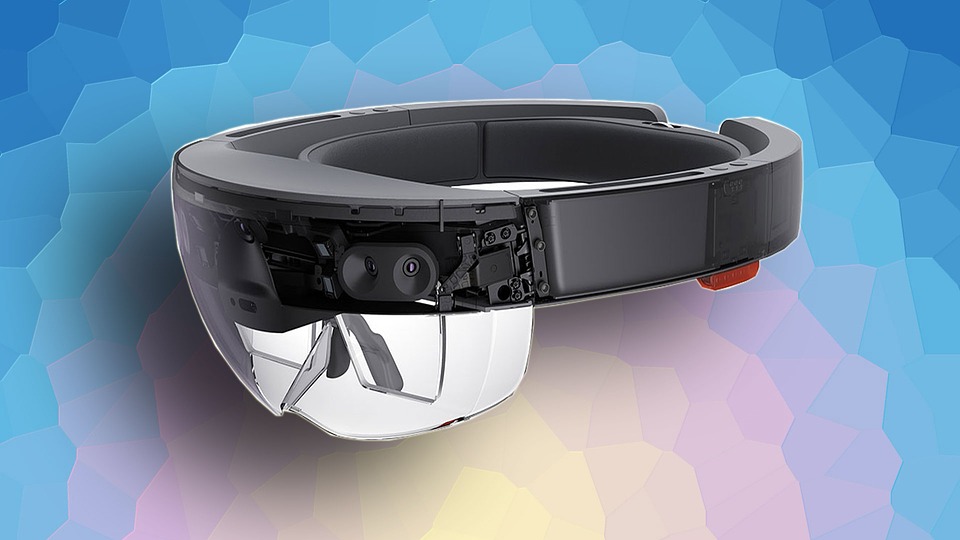 Microsoft’s sequel to its Mixed Reality headset Hololens will utilize AI to free itself from its reliance on cloud-based data.

After skipping the second version of Hololens 2, which was meant to be released in 2017, Microsoft’s main focuses for version 3 revolves around an in-house designed AI coprocessor that will boost the headset’s capabilities to recognize objects and voices.

The original headset included a Holographic Processing Unit or HPU for short. The unit’s job was to collect and process all information gathered by the attached sensors, like it’s time-of-flight depth sensor, head tracking cameras, inertial measurement unit (IMU) and infrared camera, making it the first, and still-only standalone mixed reality headset.

During a keynote speech at CVPR 2017, Microsoft’s executive vice president of Artificial intelligence and research, Harry Shum, announced a new HPU that includes a new and fully programmable AI chip. Along with the announcement, Shum unveiled a prototype of the new headset, demonstrating some of its capabilities, like recognizing hand gestures, as well as objects and voices.

The new chip not only enables the headset to self-learn, but also provides a lot more mobility to the user. As all components are installed within the device (including the battery), the next headset could potentially be completely wireless.

In addition to their augmented and mixed reality headsets, Microsoft has been working on apps to put the product to actual use. Take SeeingAI, for example, a software that works with smartphones and said headsets, aimed at making blind people’s lives easier by helping them recognize objects and people, and even written text.

Another interesting application of the headset was unveiled last year, that enabled setting up virtual furniture in your actual home, in real time.

Hololens 3 is set to be released some time between late 2018 and early 2019, according to a report from Engadget.