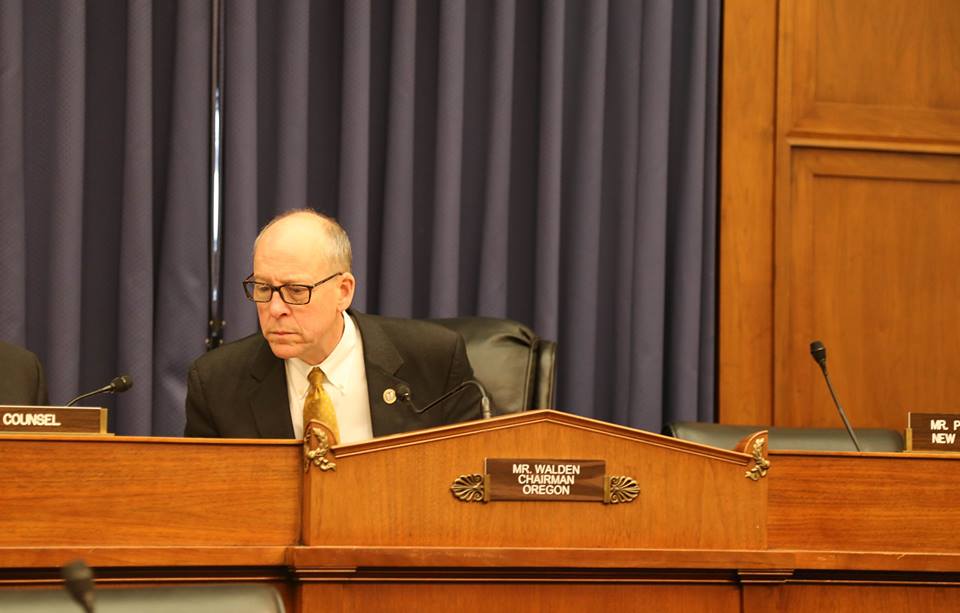 A week ago today it was announced that Commerce Committee Chairman, Greg Walden, was inviting major tech and telecoms CEOs to testify on net-neutrality. But now it seems, no one wants to turn up.

Net neutrality is the idea that internet providers should not be allowed to block or slow certain products or websites based on a payscale. Tech companies have traditionally taken a pro-net-neutrality stance as it gives their sites the greatest reach coupled with an ideological open-internet mindset.

Telecoms companies, on the other hand, would prefer to be able to introduce payscales as a new level of competition to the market because it would earn them more money.

Net neutrality is in place in the US, however, Trump and other leading Republicans are looking to scrap it. The big tech CEOs have thus far been stalwarts of the pro-net neutrality campaign, so with a congressional hearing on the topic the proverbial stage was set for a battle of intellects.

I was excited, I assumed the tech bosses would run rings round the committee. It was supposed to be the telecoms companies that were going to be an issue.

But both big tech and the telecoms companies have missed the RSVP deadline on the committee hearing which is due to take place on 7th September. According to Recode, the tech companies wanted to send underlings, scared that the grilling would be too much for their delicate CEOs.

The committee have said they’ll extend the RSVP deadline in order to get all parties to the table.

There is certainly something to the idea that testifying in congress – which the tech CEOs have never done – would be a no-win situation for them. They’d have been grilled about privacy battles and mergers and the like, which are conversations they’d really rather have out of earshot of the public.

Netflix have pretty much shrugged their shoulders on the issue. Their CEO, Reed Hastings, said, that net neutrality was “not narrowly important to us because we’re big enough to get the deals we want.” This is a big statement from a company who has been embroiled in bandwidth issues with Verizon previously. They were supposed to be one of the main beneficiaries of net-neutrality due to the size of connection that streaming requires.

One can only hope this is a game of political chess which the tech CEOs are wise to. The invitation from the committee came after the July 12 net neutrality Day of Action, so it’s possible that this is a Republican counter-move to try and shut the tech CEOs up.

And shut-up they shall, for the moment at least. The public wants to keep net-neutrality. The only people who gain from scrapping net neutrality are the big telecoms companies, so if big tech leave the field they’ll be knowingly leaving the public to fight the battle themselves.