‘Uber for…’: the wide selection of On-Demand services thanks to the Sharing Economy 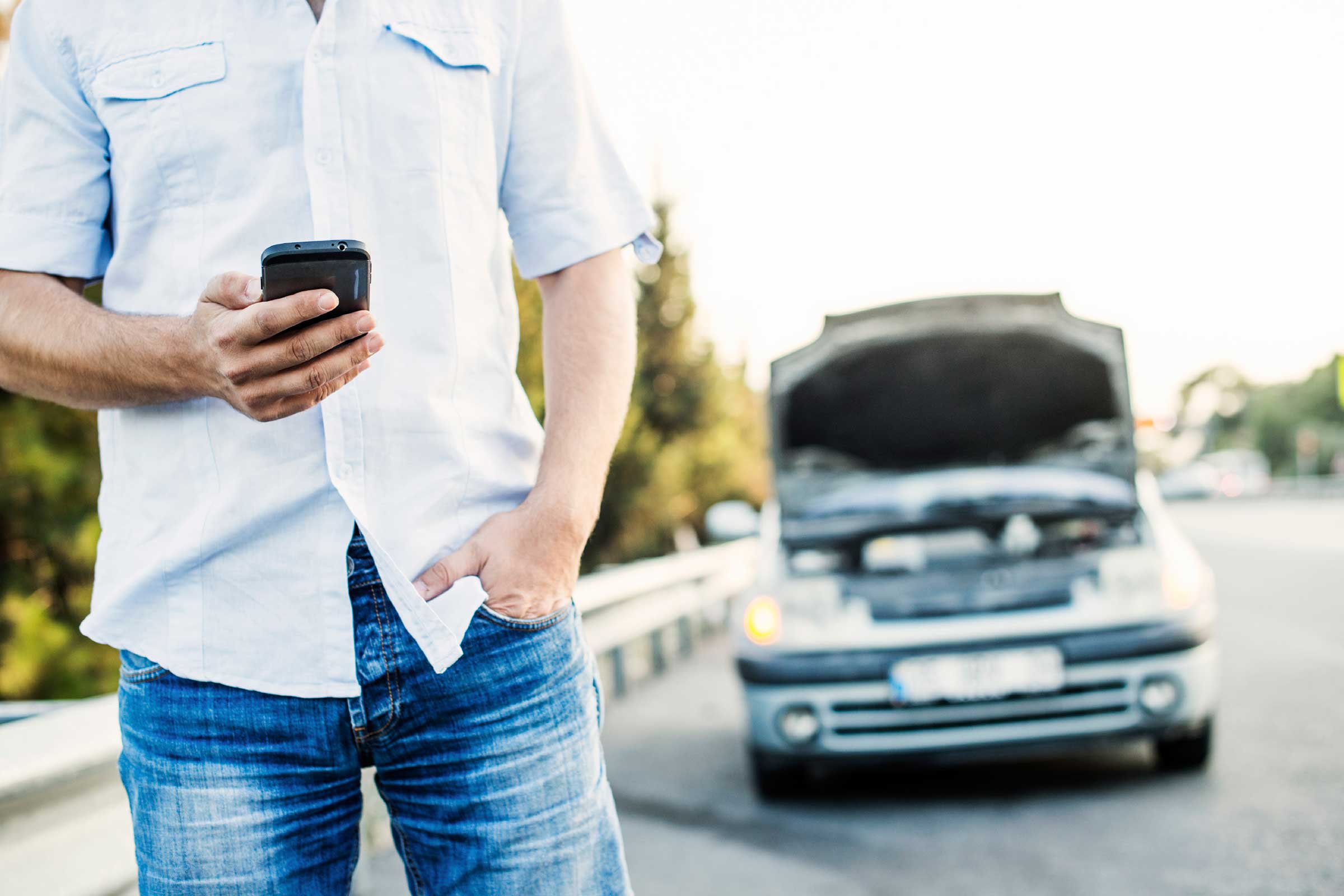 Finding something or someone to fulfill a much-needed service at the drop of a hat has never been easier. On-demand, services can now be requested to your door at the simple click of a button.

Whether it is a car, dog walker or even a doctor with a refreshing IV drip to kill a hangover, there’s an app for that.

The rise in popularity of these services can easily be attributed to Uber’s colossal worldwide success. The ride-share app, which is valued at $60 billion, has inspired a whole host of on-demand startups.

According to Crunchbase, in 2013, the same year Uber experienced its first mega surge in funding, 13 startups launched using the marketing line “Uber for X”. Of these 13 startups, there was a wide variety of services available.

Four were Ubers for laundry and household services. 10 were transportation-related services with a number of unique offerings such as boats, buses, and roadside assistance.

Uber’s impact extends well beyond its US base, considering almost half of these “Uber for X” companies were based outside the states including startups out of Pakistan, Brazil, and Australia.

Fast forward some years later, and it would appear that we are inundated with these services. Some have stuck to the more traditional model of Uber, focusing on different variations of transport such as Blackbird, a San Francisco tech startup which is on a mission to make regional air travel affordable, convenient and, completely on-demand.

Additionally, there are more standard everyday services which can help with more traditional needs. For example, the convenient startup Swifto helps provide users with dog walkers through their app.

Some startups have risen with the hopes of disrupting unique industries using on-demand, Uber-style services. Batteries911, a last mile logistics technology company, recently raised a $5 million series A round, and is now moving onto series B to fuel their expansion throughout the US.

Its proprietary technology and algorithms have allowed the team to create the first on-demand battery installation service offering the fastest and most economical battery replacement service in the US. Consequently, customers can now purchase a battery online and have it delivered and installed within 45 minutes instead of Amazon’s two hour delivery window. 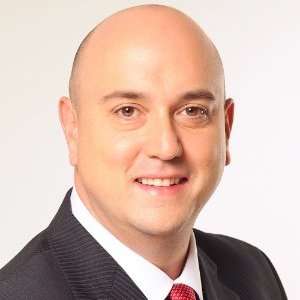 “The battery installation industry has remained the same over the last 60 years, but Batteries911 is set to disrupt an industry that is trapped in the past. Batteries911 is able to dispatch experts to a stranded motorist within 45 minutes of a phone call or online Request,” said Batteries911 CEO Andres Angel. “We then diagnose the cars battery, Alternator, and electrical system for free before replacing the battery right on the spot. The technician’s location is trackable just like Uber, and the delivery and installation service is free.”

He also adds, “If you have ever waited for hours on end, or had to fork out hundreds of dollars to a tow-truck, you may just wish you had known about Batteries911.”

The novelty and simplicity of Uber’s offering has clearly sparked creativity among many innovative entrepreneurs. Now, thanks to the abundance of on-demand apps, we can make the most of a very large variety of services, which can be ready almost instantaneously. Thus, we never have to leave the house again, unless it is to get on the private jet you just ordered from your phone.

Hearts and Arrows Diamonds – What Makes Them So Popular?

You are losing business by not securing your website