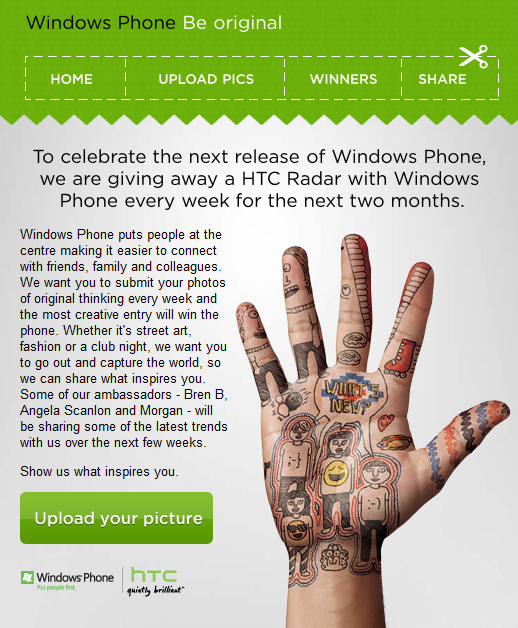 When Microsoft demonstrated their Windows 8 tablets earlier this year they set geek hearts fluttering.  But while it was (or will be when they are released) a confidant entry by Microsoft into the young tablet market the company has lost ground in its smartphone offerings.

It’s and old story; Apple and Google now dominate the smartphone market while RIM’s Blackberry, not helped by a series of outages last week, and Microsoft’s Windows Phone have been squeezed out.

But that is perhaps not the full story, RIM is moving closer to Google and now allows Android apps to be used on its more recent devices while Microsoft has begun integrating its Desktop, smartphone, Xbox, and soon-to-be-launched tablet devices together under one universal interface.  Looking at smartphones alone the big M’s deal with Nokia could stifle Android’s growth in the entry-level smartphone industry and create, as Nokia’s CEO hopes, “fairer smartphone market.”

That’s why in smaller markets the company is using social channels to start pushing its smartphone offerings.  Yesterday in Ireland Microsoft launched its latest Windows Phone campaign which uses Facebook (their Facebook page having been created on October 14), with support from YouTube, to give away eight Windows Phone-powered HTC Radar smartphones under the tagline, “Be Original”.

The competition asks users to “submit  … photos of original thinking every week and the most creative entry will win the phone. Whether it’s street art, fashion or a club night, we want you to go out and capture the world, so we can share what inspires you. ”

At a retail price of €99.99 the HTC Radar is aimed directly in Android’s target market and with the new Nokia/Windows Phone smartphones due out in the New Year local moves by Microsoft such as this suggest that the smartphone wars have only just begun.

This is a good thing for consumers.