Why you should go for an Android App 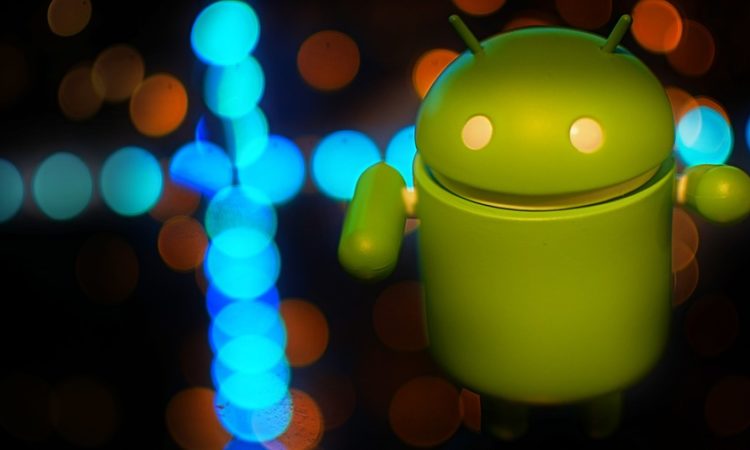 Android OS is the most widely used in the world. Current statistics put Android’s market share at 87.7%. Even though other operating systems such as windows and iOS are undoubtedly equally good in terms of performance, Android has managed to maintain its dominance over the mobile app market due to its digital strategy. At the core of its strategy is mobility. More businesses are embracing Android in building customized mobile apps that can help enhance their revenues and achieve immense success.

Android application development encompasses a broad spectrum. An android app developer is in a position to develop different applications without having to incur further licensing costs. Moreover, the development of a simple Android app does not require the input of more resources. The developer of an application in a different region of the world can make some modifications for his or her clients. And this does not necessarily imply the use of more assets since there are numerous modification projects available online for free that will lower the costs of advancement form the android based programs further.

Android makes it possible to disperse different kinds of retailers through syndication programs. For example, Google can be dispersed by clients for purposes of customizing your offer and advertising your service or items. Numerous other arrangements exist touching on applications based on the Android OS. They will allow firms involved in the development of mobile applications to develop upgrades for Android apps.

A user interface is the lifeline of an app. A major advantage on the part of Android-based applications is that they are highly customizable. They are easier to manage compared to mobile operating systems. It is also an open source platform enabling developers to make the most out of their ideas and create apps that are not only innovative but also interactive.

Extensive inter-application integration is probably the most significant source of Android’s success over its rivals. It is the most appropriate platform where one can have several projects and cross-promote them. Android is ideal for creating a connection between different software application. It also provides leeway for the innovation and implementation of new approaches across various platforms.

The development of Android applications embraces Java programming language that makes optimal use of a variety of libraries. This makes it easy for a developer who is familiar with Java to build Android apps. Many experts in Java have an easier time writing android apps compared to developers who are proficient in other languages. Google has embraced Kotlin which can be used together with Java in powering Android. This is a significant step in the growth of Android given that Google tends to serve as a trendsetter. Many other tech giants are likely to follow suit to keep up with the trends.

There are no significant barriers to entry when it comes to Android. Free availability of software development kit to developers lowers the development costs significantly. Developers will merely deal with a one-off registration fee. Many new innovative apps used in many gadgets are increasingly being made using Android which serves to further low the relative cost due to the associated economies of scale.

Android Applications may be deployed in different ways, unlike other platforms. This means that a single market does not limit you during the distribution of your applications. You are in a position to create your own sales and distribution channels instead of relying on Google Play Store and similar third-party app marketplaces. You have different ways of reaching your potential end users and possess freedom over the promotional strategies to employ.