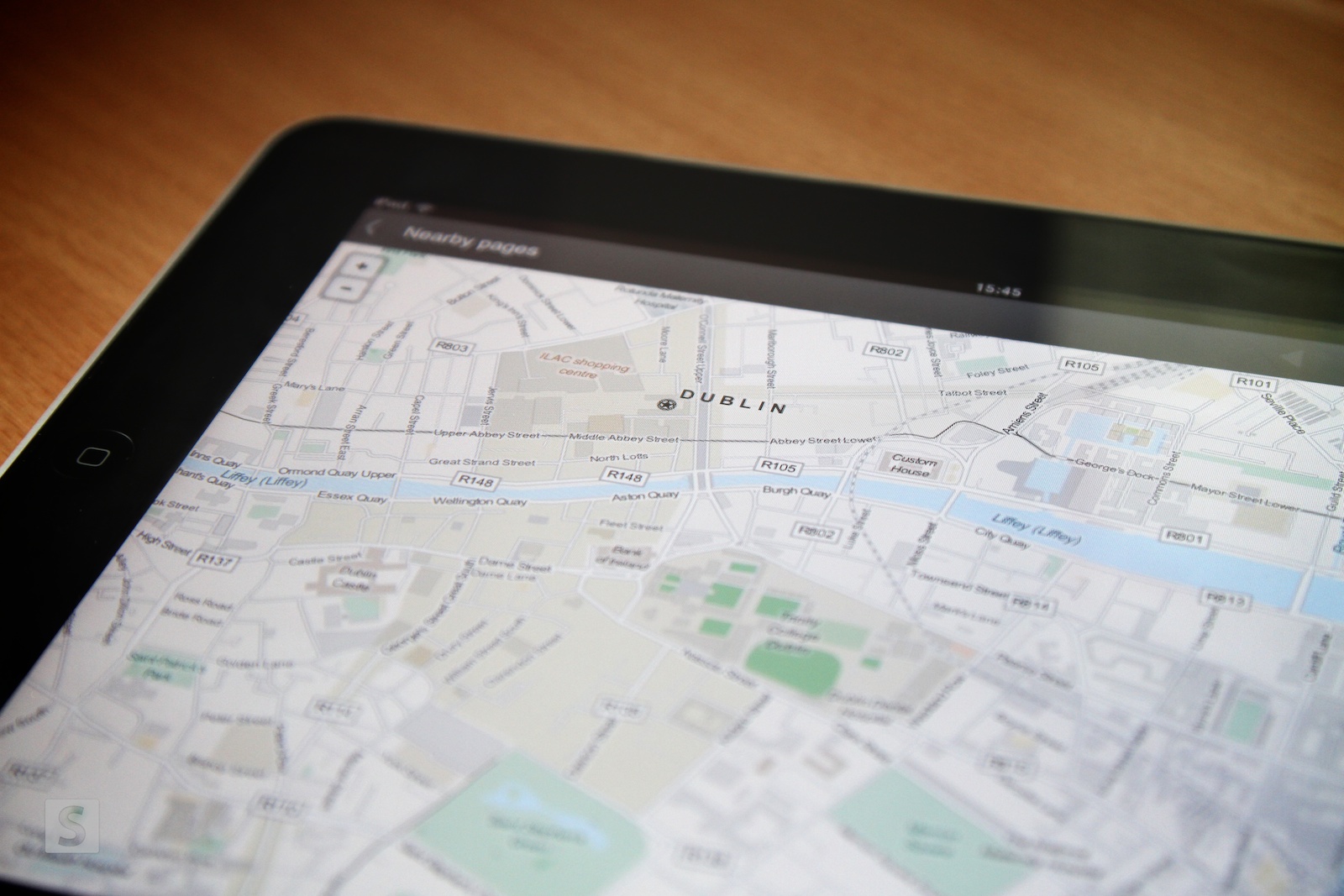 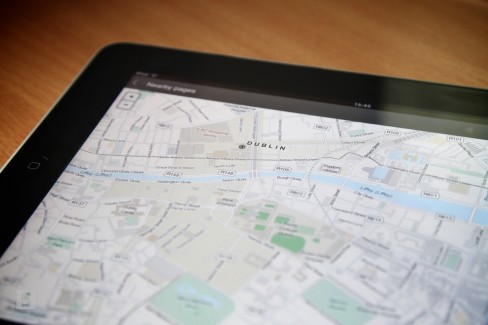 Wikipedia released updates to both its Android and iOS apps earlier this week. In the process they decided, as others have, to ditch Google Maps in favour of OpenStreetMap.

“This [OpenStreetMap] closely aligns with our goal of making knowledge available in a free and open manner to everyone. This also means we no longer have to use proprietary Google APIs in our code, which helps it run on the millions of cheap Android handsets that are purely open source and do not have the proprietary Google applications.”

So, in short, it’s as much a cost-saving exercise as it is an exercise in accessibility and an attempt on Wikipedia’s part to involve an even greater audience – last year Google Maps introduced rate limits, meaning services like Wikipedia that use their APIs extensively would be billed accordingly.

Last month, both Foursquare and Apple ditched Google Maps also in favour of OpenStreetMap data. While I fully support open source it seems a shame in some respects as Google Maps is a great, and probably superior, product.

The Wikipedia app is available in the App Store and Google Play now.