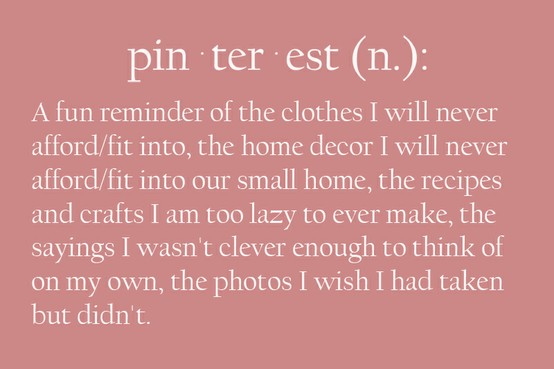 Pinterest may have already become the fourth largest social network in the United States despite being less than two years old. Data from both Alexa, a web statistics firm, and DoubleClick Ad Planner suggests it has. 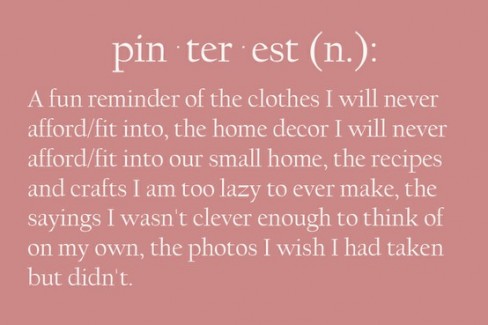 It’s not possible to get traffic data on Google+ using the above methods, but it’s estimated to be around 20 million monthly uniques.

DCAP also suggests that Pinterest doubled its traffic between January and February of this year, undoubtedly spurred on by the relentless media coverage the service is getting (including this post). Unsurprisingly, 81% of Pinterest’s visitors are female and sites also visited include chef-in-training.com, sixsisterstuff.com and foodgawker.com.

I don’t use Pinterest nor do I particularly understand the hype – but then again I said the same thing about Twitter before joining in 2008.