YouTube is the new marketing channel for mobile game developers 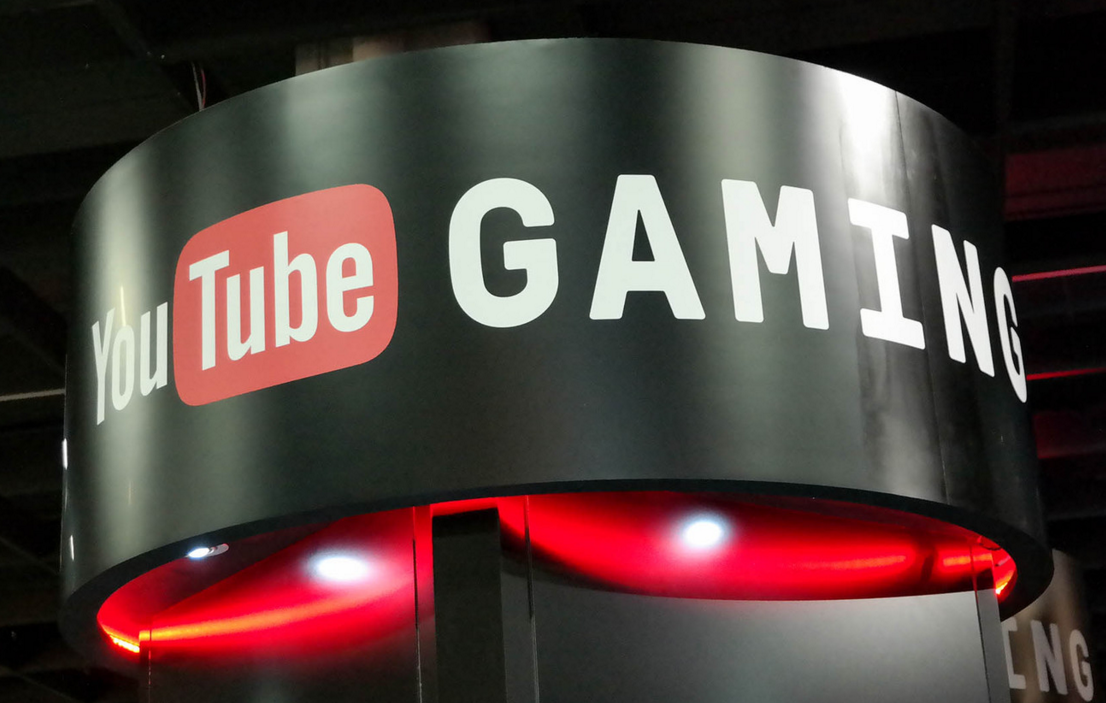 Today, “YouTube content creator” has become a real career path, with YouTubers’ net worths skyrocketing, while eight out of the 25 most subscribed channels are dedicated to video games.

In 2005 YouTube saw its first video hit 1 million views, which was an enormous accomplishment in itself. From then on, it was very clear that the video-sharing website was going to become a privileged platform for content distribution and sharing.

As of 2015, the total number of views on YouTube amounted to more than three trillion. Users and content creators have become a real community, but more importantly, the platform has become one of the most grossing websites on the internet.

Last month Chartboost, a Californian monetization platform for mobile games, acquired Roostr, a company that works to connect developers with YouTubers and Twitch users to increase their games’ visibility in what has now become an extremely competitive market.

While Twitch’s turnover might speak for itself, and while the platform is incredibly popular among more “hardcore” gamers, YouTube remains the place to advertise, market and distribute mobile games. If some have voiced skepticism as to YT’s role in this emerging market, the platform already has a pretty well established, if unofficial, “partnership” with so-called Let’s Players, who are among the most subscribed content creators on YouTube. The #1 YouTuber with more than 42 million followers, PewDiePie, has amassed 11 billion views with his gameplay videos.

To cement this ongoing relationship, YouTube launched YouTube Gaming last August. The platform allows video game enthusiasts to connect with content creators, gamers, casual players, industry experts and everyone else through the power of video consumption. A look at YouTube Gaming’s main page can help explain the nature and the scale of this phenomenon: some of the most popular videos are clips by Fine Brothers Entertainment, very famous on the web for their REACT videos. One of the most viewed videos (12 million views) is Teens React To Flappy Bird, which is one of the most popular games on mobile. It was so popular, that creator Dong Nguyen had taken it down from the App Store after receiving death threats from players who allegedly lost their jobs because of their addiction to this extremely difficult endless tapper.

A brief history of mobile gaming

But let’s back up a little. The history of mobile gaming as we know it began almost 20 years ago with the launch of a game that many are familiar with: from 1997 onward, the absolute cult classic, Snake, appeared on all manufactured Nokia phones. Back in 2008, when the App Store was launched, mobile gaming was attractive to a little percentage of smartphone owners. Only eight years later, mobile game developers are experimenting with augmented reality, social media and interactive platforms to create new and exciting titles and make a breakthrough on a $20 billion market. In the last two decades, mobile gaming has changed. And in some cases, like the Flappy Bird controversy, it has gotten out of hand.

But beyond Flappy Bird’s case, Chartboost’s move and YouTube’s launch of its gaming platform, attest to a popular trend: big companies are increasingly interested in a market that has seen an incredible boost in the last few years: the mobile gaming industry revenue is set to hit $45 billion by 2018. Even celebrities like Kim Kardashian and Taylor Swift have launched – or are working on – their very own personalized mobile games. YouTubers, on the other hand, make a living by uploading hours of gameplay videos every day.

For both mobile developers and gamers, YouTube has become fundamental. For the former it’s a great marketing channel, while the latter have the chance to “vicariously” test a product before making a purchase. Gamers – both famous and anonymous ones – have been able to create real online communities and game seekers have increasingly started turning to YouTube to find inspiration. Since its birth in 2008 with the launch of the App Store, the mobile gaming market has seriously changed, and for developers everywhere, it is time to rethink their marketing strategies by implementing video content.

Virna Gvero works for Voodoo, a Paris-based mobile game publisher. Passionate about all things gaming, she spends most of her time playing Quiz Run while pretending to work.

3 tasks you should be automating on social media