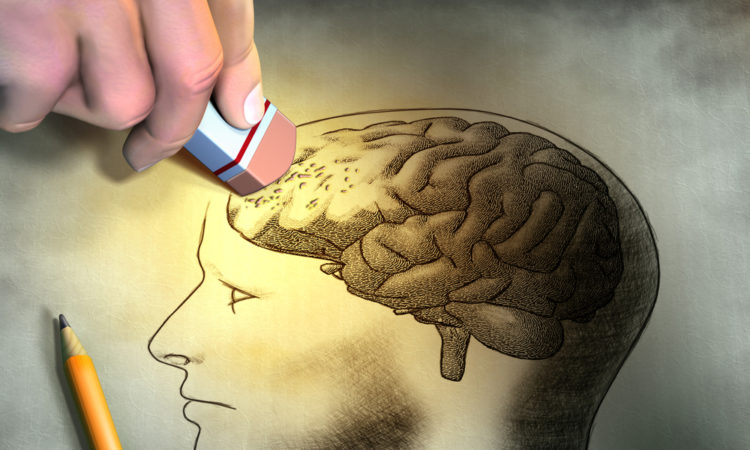 Could a five-minute vision test, at par with a blood pressure checkup in simplicity, save a trip to the specialist? Cognetivity says their test will accomplish exactly that.

Tom Sawyer, Chief Operating Officer of Cognetivity told The Sociable that their test could be saving time and money by catching on to dementia or the lack of it particularly early. To explain he built the following scenario:

You go to the doctor complaining of forgetting things or cognitively underperforming. With no time to do any properly meaningful testing, the doctor uses a couple of pen and paper tests that haven’t really changed in their format in 40 — 50 years.

They are expensive, too. Now, the doctor will tend to refer you to a memory clinic for an extended consultation with a specialist who will then, basically say, “There’s nothing really wrong with you at all,” and the system will have spent a few thousand pounds on you by this point.

“If there was an easy, neutral, reliable, and sensitive test you could just do in less than five minutes, after which the doctor would say, ‘I don’t need to refer you because you’re totally normal,’ time and money of both the individual as well as the system would be saved,” Sawyer explains.

At the same time, he says, a test done as early as at the first consultation could either be reassuring or pick up on the earliest signals of something not quite right.

According to the Alzheimer’s Association, 5.8 million Americans are living with Alzheimer’s dementia

“Detection at such an early stage can help specialists offer timely treatment. Whereas, either people aren’t diagnosed at all, or symptoms are picked up so late that when they go to see a specialist, there’s little to be done for them.”

“For example, in case of an Alzheimer’s diagnosis, there are issues with the administration of the State, about who’d have Power of Attorney and that sort of horrible stuff, which could have been picked up 15 years earlier.”

The outcomes of an early diagnosis are much better. People are able to plan and be prepared making helpful lifestyle choices.

The Significance of Early Diagnosis

The Alzheimer’s Association senior survey showed that four of five older adults think brief cognitive assessments are beneficial and nine of 10 desired further testing in case an impairment was detected.

The Cognetivity team feels strongly about an early diagnosis, which is why Sawyer says their test makes a difference.

“What we manage to deliver is a sort of meaningful test that is actually usable, that makes a difference. So people of over 50 years of age can go to their GP for a regular checkup, where they take this test in the corner of the clinic in a few minutes, and the doctor can give a report equivalent of a blood pressure test,” he says.

According to the 2019 Alzheimer’s Disease Facts and Figures, total annual payments for health care, long-term care, and hospice care for people with Alzheimer’s or other dementias are projected to rise from $290 billion in 2019 to more than $1.1 trillion in 2050 (in 2019 dollars).

This increase includes four-fold increases both in government spending under Medicare and Medicaid and in out-of-pocket spending. Such numbers put Cognetivity’s test into perspective.

“So, it’s cheap to do, meaningful, and is designed to solve an existing problem in health services all over the world,” he adds.

The problem of Dementia

According to the Alzheimer’s Association, 5.8 million Americans are living with Alzheimer’s dementia. Sawyer says diagnosis is a problem.

“It is massively prevalent, but part of the problem is that few people are diagnosed. It’s estimated that up to half of the people with dementia die without receiving a diagnosis. That is not an acceptable situation for more than health care,” he says.

Sawyer sees this as hopeful.

“They’re coming around to it. While there is no approved disease modifying therapeutic yet for Alzheimer’s disease, a lot can be done to really improve things like slow down the progression of the disease, which is what you want,” he says.

However, the research is still on to find a cure and when that happens, he says, early diagnosis would be of priority.

“When a drug finally comes, early diagnosis is going to be unbelievably important because, none of the drugs that are in any form of clinical trial are designed to regrow damaged brain.

“They’re designed to stop the disease. So if you diagnose you’re not going to get better as such you’re just going to stop the progression,” he says.