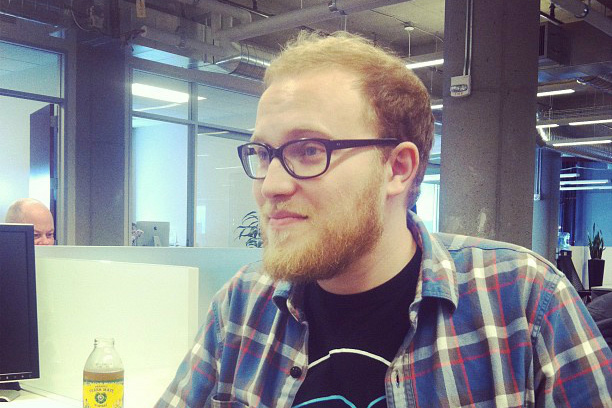 The Diaspora open-source project began two years ago, hoping to capitalise on Facebook’s apparent disregard for users’ privacy. Facebook had just changed its privacy policy to include tracking on third-party sites its using social plugins and community uproar ensued.

Diaspora moved quickly, raising $200,000 in crowdsourced funding to create a new social network where users owned and fully controlled their data. After delays and legitimate setbacks, including the death of one of its co-founders last year, the Diaspora project still hasn’t launched to the general public. The team even made a desperate plea for further funding last October to keep their idea alive.

According to a Bloomberg Businessweek profile, however, things may be improving for the ailing startup,

“In June the team will move to Mountain View for three months to join the program [Y Combinator]. Y Combinator helped launch the cloud storage startup Dropbox, the vacation rental site Airbnb, and the presentation-sharing hub Scribd and has a reputation for guiding startups to a clear product and eventually linking founders with investors. The team expects Diaspora to evolve during the summer program and will later open it to the public.”

With Diaspora joining Y Combinator this summer to receive intensive mentoring and the possibility of investment, it’s hoped that the project is once again on track and may launch sometime in the months following the programme’s completion.