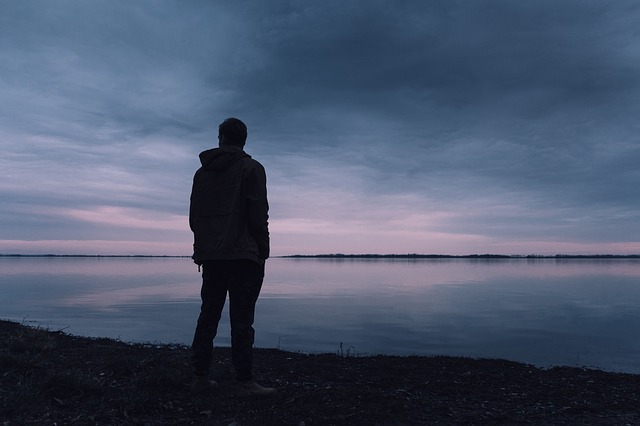 Facebook has got a bit of a bad reputation as of late for not doing its job in moderating content or removing illicit users.

Be it fake news, a platform for terrorists or child abusers, or just plain old narcissism, the world’s biggest social media platform has got a long way to go in in terms of using AI to detect what pops up on your news feed.

But, to its credit, the internet giant this week announced that it has been doing more work to act when people express signs of hurting themselves.

Facebook have said that recently, they have been using pattern recognition to detect posts or live videos where someone may be expressing thoughts of suicide; improving how they identify appropriate first responders; and using more people to review reports of suicide or self-harm.

The company will use AI to scan its network and find posts where comments such as, “Are you ok?” or “Can I help?” have been left.

If they detect a potential suicide, Facebook will rush to help – by either calling local authorities to intervene or suggesting resources to the user or friends of the user.

In the past month alone, according to Guy Rosen, Facebook’s vice president for product management, first responders have checked on people over 100 times.

“Facebook is a place where friends and family are already connected and we are able to help connect a person in distress with people who can support them,” he said.

“It’s part of our ongoing effort to help build a safe community on and off Facebook.”

Although it has just been used in the US, Rosen has said the AI will eventually be used worldwide – except for the European Union, due to sensitivities.

For some time now, researchers have been trying to look for more efficient ways to stop signs of mental illness online.

And with people spending longer than ever in the digital world, any extra help to scour this realm can be a plus.

But the company still has a long way to go.

Monitoring its 2.07 billion monthly active users can’t be an easy feat. With the increasingly popular Facebook live videos being used for some pretty shocking things, it looks like there will always be a battle to suspect content off of its platform.