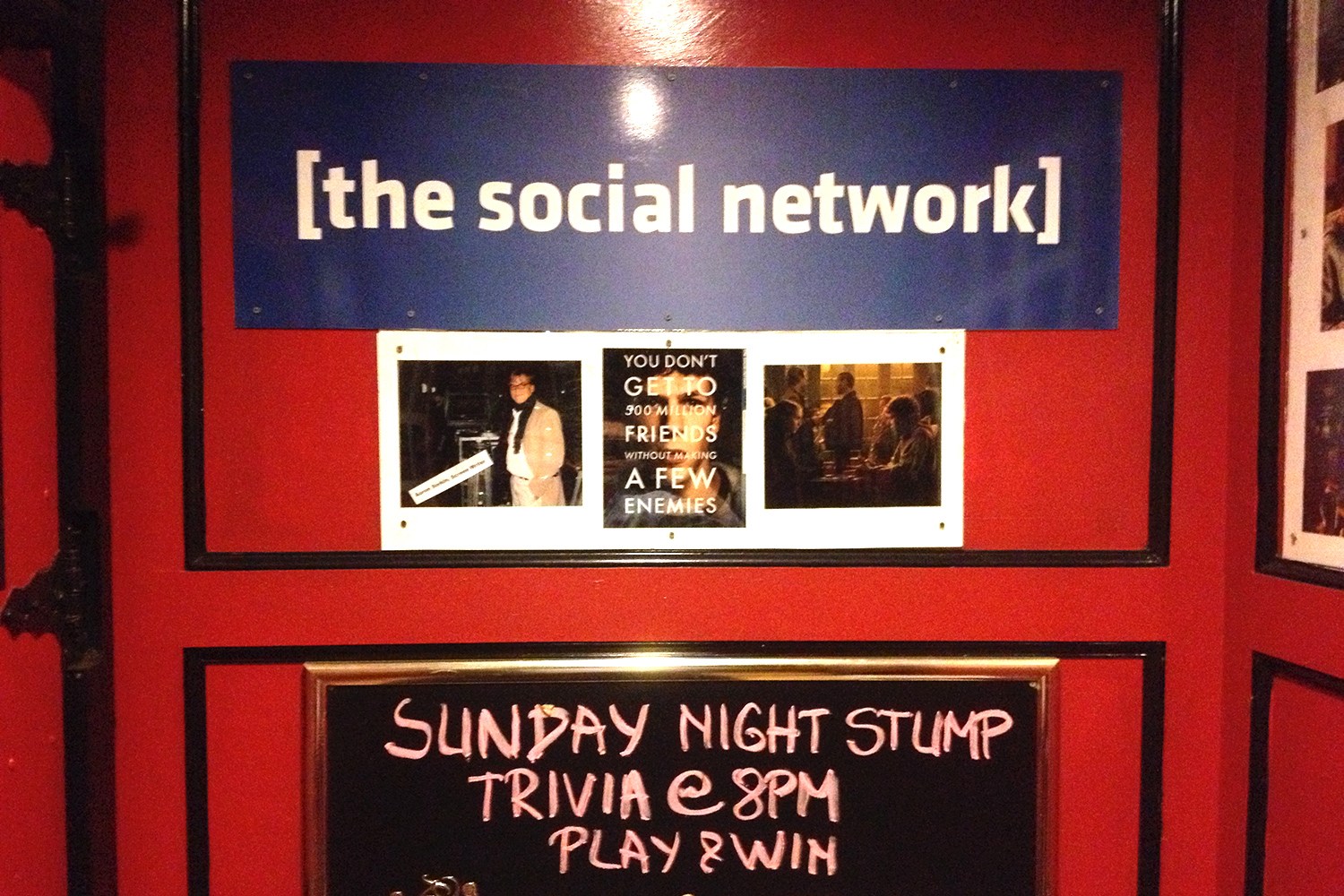 Facebook now has more than 50 million brand Pages and 10 million apps, according to a mandatory annual report filed by the company on Friday with the Securities and Exchange Commission.

Facebook has only counted Pages with 10 or more Likes.

The Form 10-K report submitted by Facebook also details some other familiar, but updated, platform statistics. As of the end of 2012, Facebook has;

Profile: Zime app & the psychology of helping you manage your time better