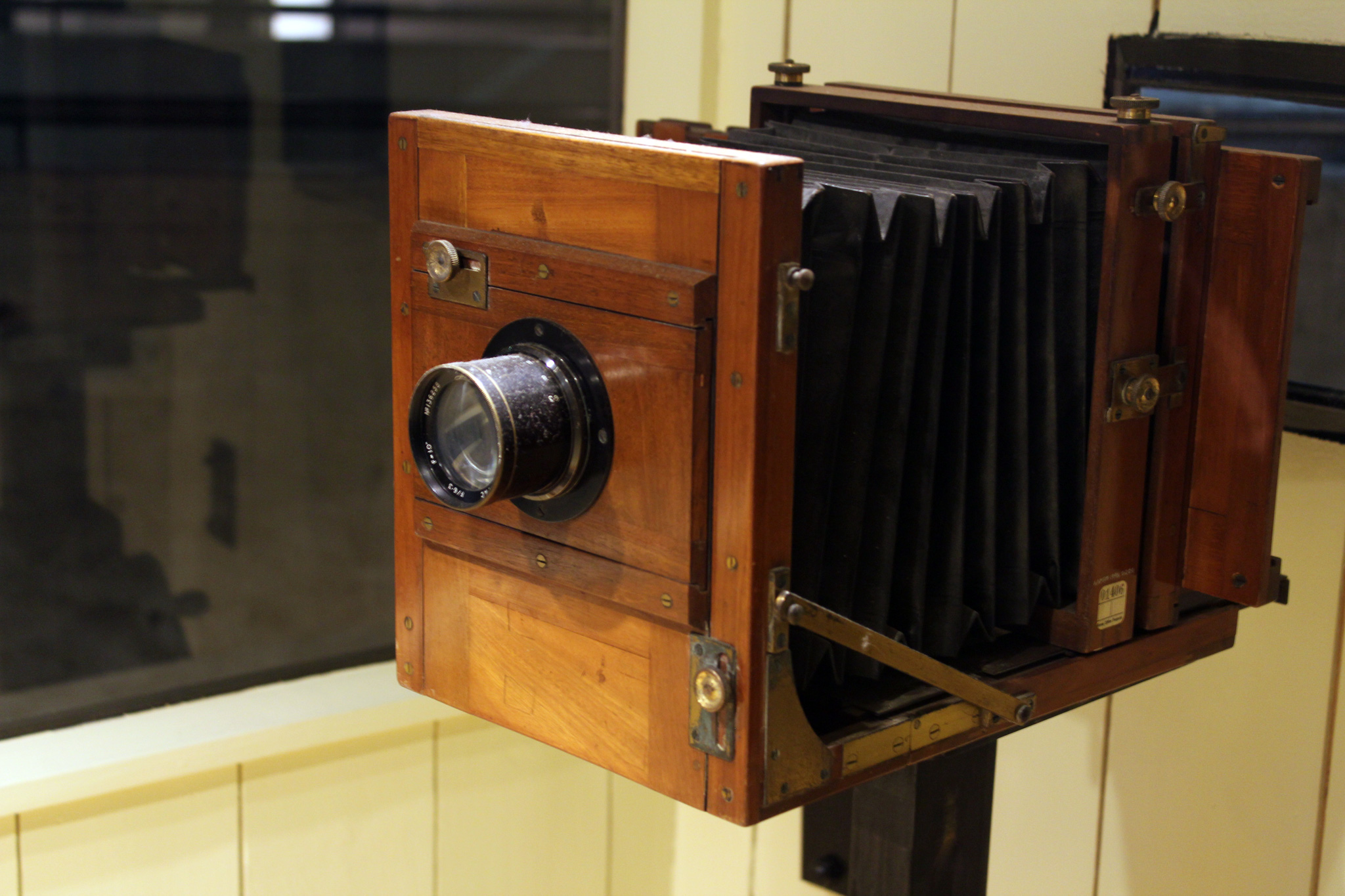 As if to prove that the battle ground for our social networking activities in 2013 will be in the area of photography Google+ has released rather nifty update to its photo management features, zoomable images.

Writing yesterday on his Google+ page Google coder, Dave Cohen, announced that the company has introduced functionality which allows users to zoom in on large images they upload.

Cohen says that this feature was released to correspond with changes the company made to its Google+ app, which now allows the app to upload full-scale user photographs (previously the app was uploading resized photographs).

Here’s how it works
Go to a photograph on Google+ (such as this panorama) and using your mouse’s wheel scroll into the image or, if you’re using a trackpad, you can zoom in by using your page scroll functionality.  Once you’re zoomed in you’ll be able to explore the image in more detail by clicking and dragging or by using the navigation box on the top left

Sounds a bit gimmicky, right? Well no, there’s sound logic to releasing such a feature.

As smartphone cameras become more powerful (gone are the days when 2 Megapixel cameras were something to be envied) users are uploading higher quality images.  But, as we have shown only this week, these were routinely changed before they went live on the sites.

Of course the main reason for the change is that Google wants us to share more photos so we’ll engage more on the site.

Social networkers comment, like and share more photos than they do plain text status updates. And this is something that Google really needs; more engagement from more users.