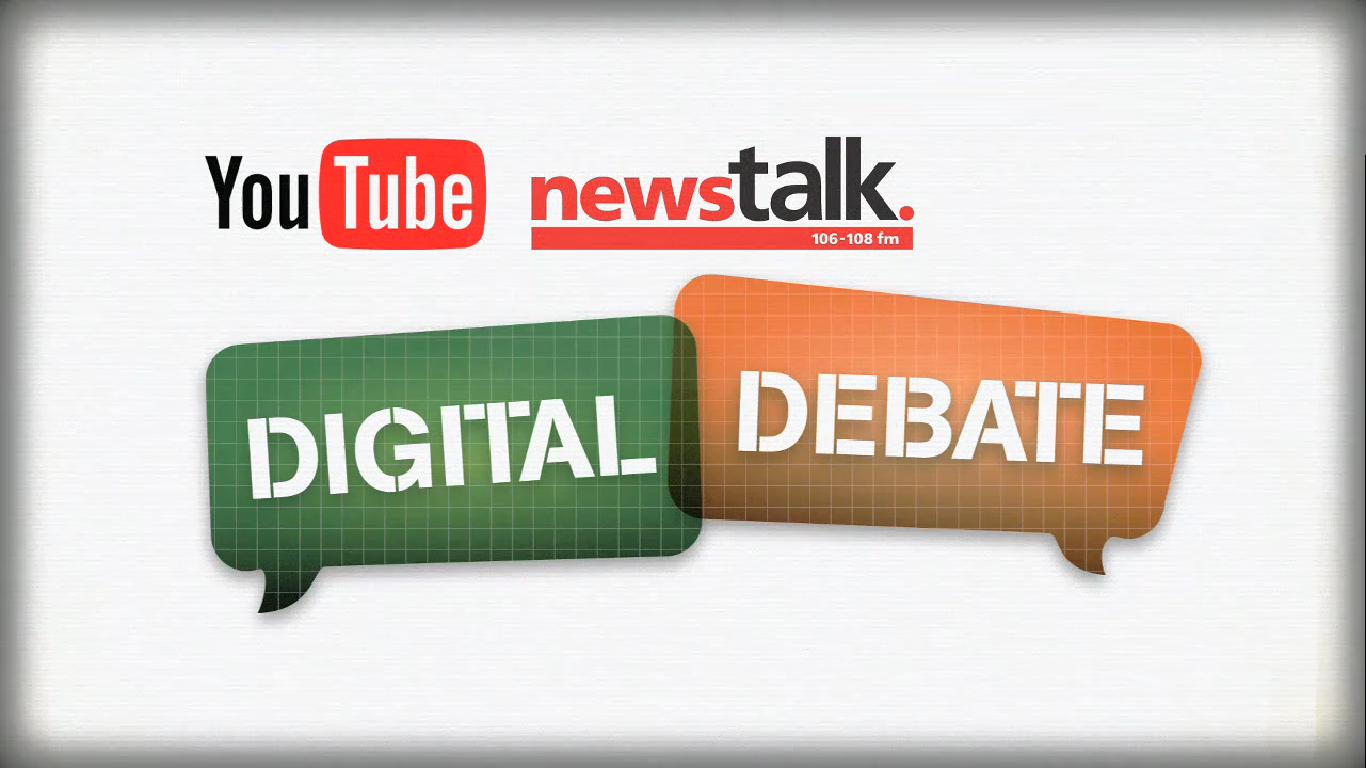 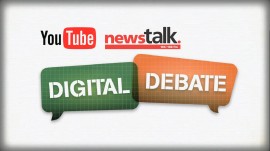 Last week we reported on Newstalk and Youtube’s “Digital Debate” event which asked Irish YouTube users to post the questions that they would most like to ask the country’s political leaders. The most popular questions would then be put to the leaders and their answers posted on the YouTube channel.

However, Irish web users have been wondering why the questions which will be put to Ireland’s political leaders have been announced but no answered have been posted yet.

According to the origional plans the most popular questions would be put to Enda Kenny, Micheal Martin, Eamon Gilmore, Gerry Adams and John Gormley last week and their video answers would be posted on The Digital Debate site on Friday February 18.

YouTube users would then be given the opportunity to vote for the best answers before election day next Friday, February 25. But come Friday evening no videos have gone live.

Of the questions to be put to the political leaders it is the economy which most concerns Irish voters.

1. Would it not be wise to bring various economists to the cabinet? People with real financial know-how. Also, why not have politicians appointed to ministerial jobs according to their qualifications?

2. What is your party going to do about the millions of euros of oil and natural gas that we currently give away 100% tax free to global corporations?

3. Everyday we are seeing successful businesses close due to extortionate rent rates that are non negotiable due to clauses in leases. How will your government tackle this issue, both to maintain existing business and encourage new business?

4. Ireland has the best wind resources in the EU, yet state development in this sector has been terrible. With the resources naturally available to us we could resurrect our construction industry and become a major energy exporter. Why not support this?

5. Many (most?) publicly-funded primary schools require a baptismal certificate as a condition of enrollment. I believe it’s high time to remove this requirement from state institutions – what is your party’s position on this?

7. Why does our Taoiseach have a higher salary than the President of the United States of America? And the UK’s Prime Minister? We’re a country of only 4 million people, being told to tighten or belts and at the same time the Taoiseach earns a fortune.

8. For god’s sake, can’t we be rid of the ridiculous blasphemy law?

9. Will your party commit to leagalising and taxing cannabis for personal use, thereby generating a significant new source of tax revenues, saving Gardai and court resources, and allowing access to those with a medical need?

10. RTE is a fully commercialized enterprise; why then are we still paying a huge tv license fee – that RTE alone has access to- when they use the money to pay exhorbitant salaries? Would you change that?
Source: The Digital Debate/YouTube

Promoting peace from India and Pakistan to Silicon Valley, the Rajeev Circle Fellowship