Why privacy is becoming a collateral of crime fighting 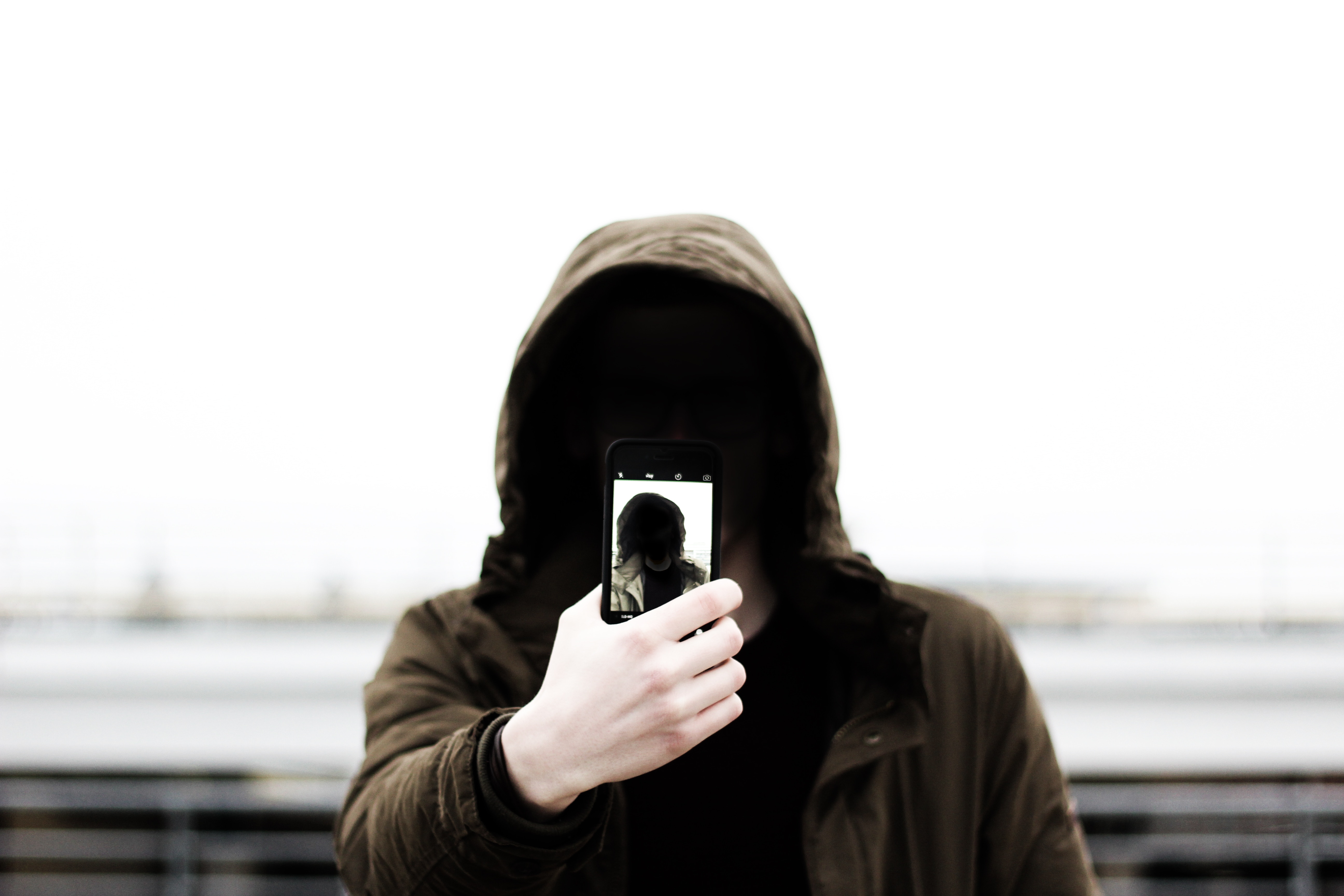 Privacy in the age of performance crime fighting
4.66Kviews

Tech giants like Google and Apple could be helping catch criminals with technologies already built in gadgets we use everyday. What is stopping them?

A few elite criminals are well known for being always one step ahead of the law enforcers. Most, however, are not as acquainted with technological implications that could end their careers. Like many other activities, some in the criminal sector are at risk of becoming obsolete—unless they step up their tech savviness.

Back in the day, Jack the Ripper used to send letters detailing his crimes to the police and H.H. Holmes even got his letters published by The Philadelphia Inquirer. These are known as ‘performance crimes’, documented criminal activities that today are on the rise as pervasive boasting and broadcasting on Facebook, Snapchat and other social networks becomes an everyday situation.

The average criminal is no more tech-savvy or smarter than the average user, with privacy as the main casualty in both cases.  Live-streaming or oversharing criminals, perhaps blinded by the possibility of lasting legacy, maximum impact on society or increased street cred, are often unaware of how easy performance crimes can be tracked down.

In the words of Raymond Surette, “You might as well go down to the police station and commit the crime in the lobby.” Surette, professor of criminal justice at the University of Central Florida, has written extensively on the topic. While criminals’ unawareness or stupidity when documenting their crimes online makes life easier for law enforcement agents, the implication for other users is far-reaching.

Surette’s concerns are manyfold. The social media performance trend has essentially shifted suspicion-based monitoring to a dystopian system where “broadly targeted, automatic, continuous surveillance has become the norm,” which has made social media users already quite tolerant to constant surveillance. In fact, anything from uploading a selfie to live-streaming your crimes is a form of self-surveillance that provides input to the system.

On the other hand, even if a user does not engage in social media sharing, the current situation opens the door to justify suspicion-less facial recognition in street cameras, using recordings from Siri or Cortana to identify potential criminals on the move, and monitoring smartphone use.

As vigilance fronts are implemented on different platforms, the public has a harder time knowing where monitoring is taking place and where their data is going, and the public outcry on the matter merely ebbs and flows with media coverage of key cases.

Furthermore, even fighting crimes that are not as publicly shared places privacy at the stake.

Many would agree with Mrs. Black; yet, while laudable at heart, a great issue lies at the core of her approach: while the technology to match body parts on still or moving images to a person exists, and tech giants likely have the capacity to implement it, a large-scale deployment of any such crime monitoring programs would equal to a massive invasion of privacy for millions of innocent users.