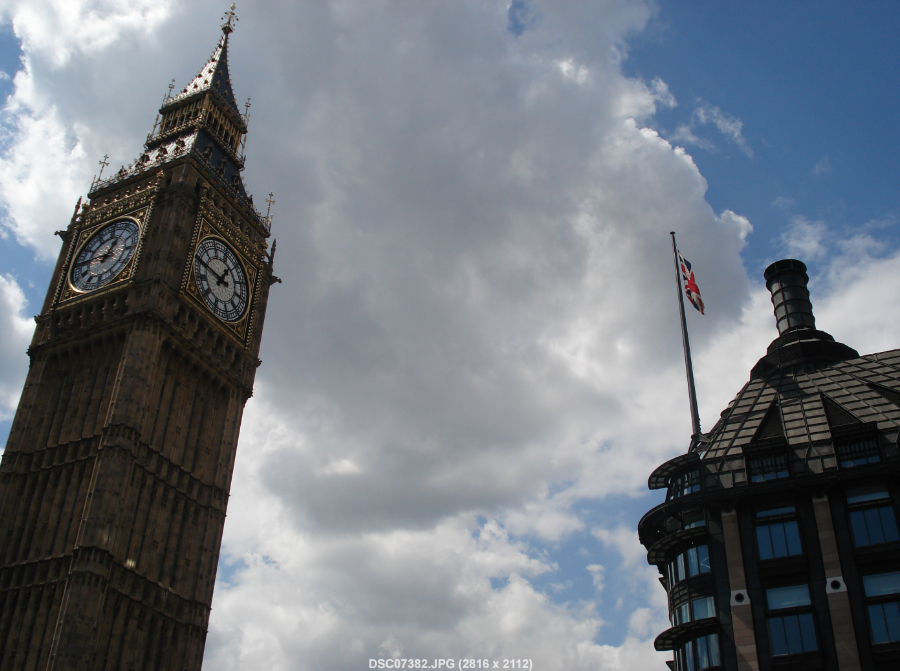 UK social media users have the right to be offensive online as long as they aren’t grossly so, according to wide ranging guidelines issued by the country’s top prosecutor today.

He issued interim guidelines at the end of a year which saw an increasing number of cases being brought against social media users in the UK.

Addressing issues of harassment, users’ audience size, and humorous banter, the Crown Prosecution Service’s (CPS) Director of Public Prosecutions, Keir Starmer QC, said that he wanted to “strike the right balance between freedom of expression and the need to uphold the criminal law” with his new guidelines.

Social media, especially Twitter, have been pushing the boundaries of the UK’s legal system in the past number of years.  In July 2012 a conviction against Twitter user Paul Chambers over a tweet he posted in which he threatened to blow up Robin Hood airport in the UK was quashed on the grounds that the message was not “credible.”  Chambers’ arrest and conviction led to his message being retweeted hundreds of times by other Twitter users in an effort to point out the absurdity of the justice system’s response.

In his efforts to strike a balance between freedom of speech and criminal law Starmer says that prosecutions should not be sought in the cases where a person is being offensive but only in the instance where someone is making a credible threat, has engaged in a campaign to harass another person online, or is in breach of a court order.

He says that the guidelines have been designed to protect those suffering from harassment online while allowing those that hold “unpopular or unfashionable opinions” about serious or trivial matters to be able to voice them online.  Online banter and humour “even if distasteful to some and painful to those subjected to it” is also protected under this system.

But Starmer’s guidelines don’t give social media users permission to be needlessly offensive online.  The new guidelines allow for individuals to be prosecuted if the online comments “cross a high threshold.”

He added that if a social media update or blog post is “swiftly removed, blocked, not intended for a wide audience or not obviously beyond what could conceivably be tolerable or acceptable in a diverse society which upholds and respects freedom of expression” then a prosecution would not be in the public interest.

The comment about breaching court orders is likely a reference to injunctions and super-injunctions, which have been broken on Twitter in the past.  This means that retweeting messages which reported to reveal the identities of people who have obtained super-injunctions is still not kosher.

Mr Starmer said he wants to meet the likes of Twitter, Facebook, journalists and bloggers in the New Year to discuss how these interim guidelines should be formalised in the future;

“We want the interim guidelines to be as fully informed as possible, which is why we held a series of roundtable discussions and meetings with Twitter, Facebook, Liberty and other stakeholders, police and regulators, victim groups, academics, journalists and bloggers, lawyers and sports organisations ahead of drafting them. I would now encourage everyone with an interest in this matter to give us their views by responding to the public consultation.”

The CPS has set out these rules for assessing the content of social media messages;

Prosecutors are now required to distinguish between:

Those offences falling within the first three categories should, in general, be prosecuted robustly under the relevant legislation, for example the Protection from Harassment Act (1997), where the test set out in the Code for Crown Prosecutors is satisfied.

Cases which fall within the final category will be subject to a high threshold and in many cases a prosecution is unlikely to be in the public interest.

The consultation period for the new guidelines will be open on the CPS’ website until March 13, 2013.