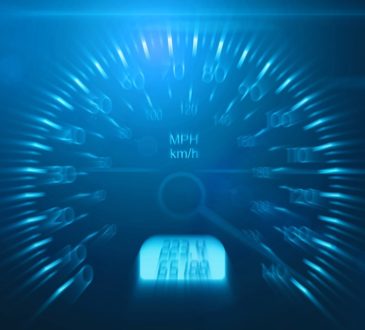 Tim Hinchliffe1 year ago
4.75K
Like trying to quickly scale a ladder with a glass of water in your hand without spilling a drop is...