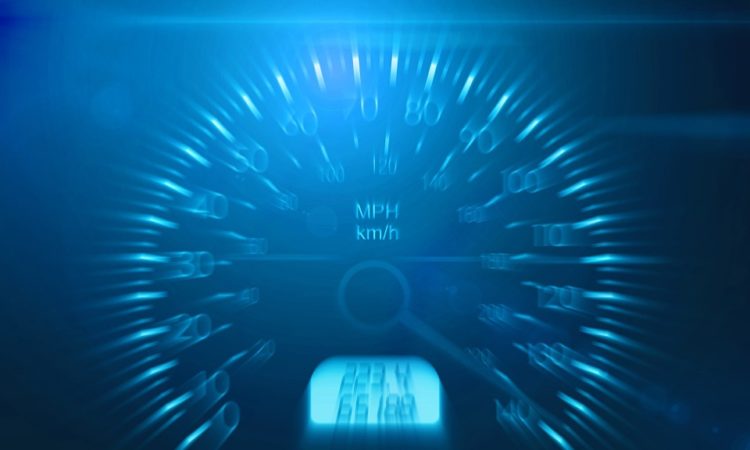 Like trying to quickly scale a ladder with a glass of water in your hand without spilling a drop is how researchers at Finland’s Aalto University describe their latest research into approaching the quantum computing speed limit with accuracy.

The ability to track and control quantum processors in real time is a difficult task, according to Aalto University researchers Antti Vepsäläinen, Sergey Danilin, and Sorin Paraoanu, who published the study “Superadiabatic population transfer in a three-level superconducting circuit” in Sciences Advances on Friday.

“We can drive this process more rapidly and at high fidelity”

By controlling quantum phenomena in a custom-designed electrical circuit called a transmon, the team was able to take energy values from the transmon to make a jump between energy levels.

“The energy levels are like steps on a ladder: a person climbing the ladder has to stop on a step, and can’t hover somewhere in-between two steps,” according to the researchers’ findings via Science Daily.

“To get a useful quantum system, you need to imagine climbing a ladder while holding a glass of water, it works if one does it smoothly — but if you do it too fast the water will be spilled. Certainly this requires a special skill,” said co-author Danilin.

When microwaves are beamed onto a circuit, the transmon absorbs that energy, which enables it to climb the metaphorical ladder of energy values.

Before figuring out how to jump two rungs on the ladder, the previous method was to scale each rung slowly and meticulously.

Now, “an additional microwave control signal shaped in a very specific way allows a very precise and fast change of the energy level.”

This short-cut up the energy ladder was acheived by making the transmon absorb two different microwave photons at the same time, according to the report.

“We would like to understand more deeply the processes related to energy transfer, which are ubiquitous in the natural world and in the technological marvels that surround us”

The laws of nature put a restriction on how fast any quantum energy switch can take place, even with short-cuts and this restriction is called the quantum speed limit; however, Aalto University’s team came up with a new method that “resulted in changes to the energy level that took place at speeds that were close to this theoretically calculated limit.”

According to Phys.org, “A quantum speed limit can then be thought as a time-energy uncertainty relation. Although this concept is similar to Heisenberg’s uncertainty principle, which relates position and momentum uncertainties, time is treated differently in quantum mechanics (as a parameter rather than an observable).”

However, in the same Phys.org article researchers suggest that”quantum speed limits are not based on any underlying quantum phenomena, but instead are a universal property of the description of any physical process, whether quantum or classical.”

“Are there any fundamental limits to how fast we can charge the battery of an electric car?”

“We have a saying in Finland: ‘hiljaa hyvää tulee’ (slowly does it). But we managed to show that by correcting continuously the state of the system, we can drive this process more rapidly and at high fidelity,” said co-author Vepsäläinen.

In terms of industry disruptions, future applications of this technology can bring about immense change as it deals with a fundamental shift in how we understand and work with energy transfers.

Co-author Paraoanu remarked, “We would like to understand more deeply the processes related to energy transfer, which are ubiquitous in the natural world and in the technological marvels that surround us.

“For example, are there any fundamental limits to how fast we can charge the battery of an electric car?”

“Where current computers would require tens of billions of years to solve some of the world’s most challenging problems, a quantum computer would be able to find a solution in only minutes, hours, or days,” according to the Microsoft Blog.