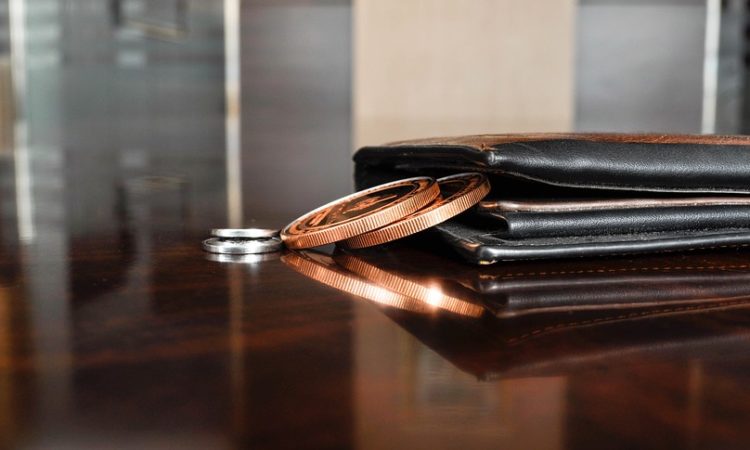 Real estate and finance company Elevated Returns announces that it will tokenize $1 billion worth of property on the Tezos blockchain.

The company made the announcement via a press release earlier today.  Elevated Returns, founded by New York-based Belgian entrepreneur Stephane De Baets, previously became a first mover in the space with the partial tokenization of the St. Regis resort in Aspen, Colorado as part of its sale last year.

Tokenization is a process whereby some form of asset – in this case, real estate, is converted into tokens which can be moved, recorded or stored on a blockchain network.  In essence, tokenization converts the stored value in one physical or intangible object into a token that can be manipulated on a blockchain.

What are the Implications of Tokenization for Real Estate?

Many people have an interest in real estate but it’s a cumbersome asset to own and to sell. Some 8.25% of American householders are classed as accredited investors, according to cloud-based and AI-enabled blockchain spend management company aXpire.  There is a significant barrier to entry for ordinary investors when it comes to real estate.  With tokenization, real estate converts from a somewhat illiquid asset to a liquid asset.

The fractional ownership aspect of real estate tokenization opens up the market to a much wider investing public. The result potentially, could lead to greater access for ordinary investors to take a stake in assets that they ordinarily wouldn’t be able to purchase through existing means.

Additionally, it facilitates access to real estate investment in overseas markets that the investor normally wouldn’t have access to.  From the point of view of the real estate developer, it increases the likelihood of getting a project funded and potentially, earlier access to capital.

The company feels that the Tezos blockchain is better suited to asset tokenization.  It claims that it will future proof the company’s offering whilst being superior when it comes to smart contract security.

“We are thrilled to select Tezos to provide investors with the highest security and compliant tokenized real estate offering experience possible”, said De Baets.  “Having worked closely with regulators and local authorities around the world, we understand the need for the highest security and compliance features. There is no better solution than working on a Tezos-based token implementation”.

De Baets added that the company has “a number of high profile deals lined up” and on that basis, it could not “afford to compromise the technological product”.

Tezos raised $232 million via an Initial Coin Offering (ICO) in 2017 amid much promise.  The project soon descended into infighting and controversy after a legal battle to determine ownership.  It seems to be emerging from that episode and De Baets’ confidence in it would appear to endorse the initial enthusiasm that many in the cryptocurrency community held for it.

In order to facilitate the switch from the Ethereum platform to the self-amending blockchain and smart contracts platform, Elevated Returns are collaborating with the Tocqueville Group.  The New York-based company facilitates growth of the Tezos ecosystem by supporting companies that build on the network.

Referring to the collaboration, the Tocqueville Group stated that “tokenized real estate is a strong use case for Tezos and a real world example of what is possible with blockchain technology”.

Both companies have partnered with digital securities compliance platform Securitize, with Securitize providing support in terms of achieving compliance with securities laws and regulations.  The project breaks new ground for Securitize, too, as it develops solutions that focus on the Tezos blockchain.

“The addition of Tezos and adoption of our DS Protocol as a defining standard for the Tezos blockchain is not only great news for global real estate, it also cements Securitize’s leadership in the market”, said Securitize CEO and co-founder, Carlos Domingo, in a statement.