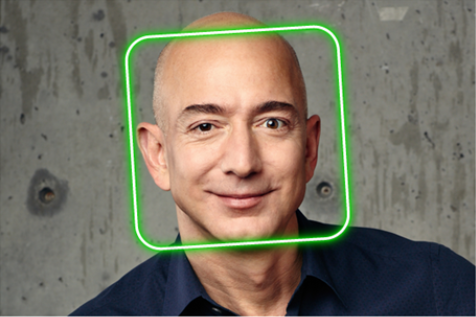 After months of public outcry over potential ethical abuses of Amazon’s facial recognition software Rekognition, Amazon proposes a set of guidelines to policymakers.

In response to claims that Amazon’s Rekognition software could potentially abuse civil and human rights, Amazon came up with a set of five guidelines for policymakers to consider as potential legislation and rules to be considered in the US and other countries.

On Thursday Michael Punke, VP of Global Public Policy at AWS, responded to the claims stating, “In recent months, concerns have been raised about how facial recognition could be used to discriminate and violate civil rights. You may have read about some of the tests of Amazon Rekognition by outside groups attempting to show how the service could be used to discriminate.”

Among the “tests of Amazon Rekognition by outside groups,” include those by the American Civil Liberties Union (ACLU), that we have documented many times on The Sociable.

Claiming inaccuracies with tests by outside groups such as the ACLU and MIT, Amazon explained on Thursday, “In each case we’ve demonstrated that the service was not used properly; and when we’ve re-created their tests using the service correctly, we’ve shown that facial recognition is actually a very valuable tool for improving accuracy and removing bias when compared to manual, human processes.”

Additionally, Amazon accused groups like the ACLU of withholding their research, claiming, “These groups have refused to make their training data and testing parameters publicly available, but we stand ready to collaborate on accurate testing and improvements to our algorithms, which the team continues to enhance every month.”

“New technology should not be banned or condemned because of its potential misuse. Instead, there should be open, honest, and earnest dialogue among all parties involved to ensure that the technology is applied appropriately and is continuously enhanced,” wrote Punke.

Amazon developed the proposed guidelines after months of talking to “customers, researchers, academics, policymakers, and others to understand how to best balance the benefits of facial recognition with the potential risks.

“It’s critical that any legislation protect civil rights while also allowing for continued innovation and practical application of the technology.”