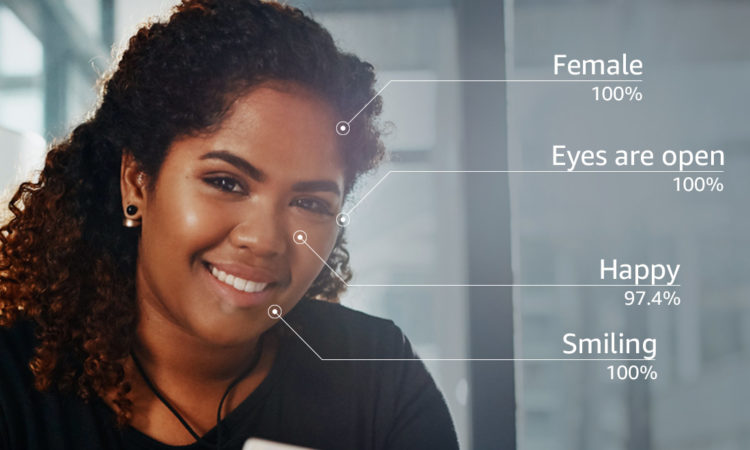 The American Civil Liberties Union (ACLU) files a Freedom of Information Act (FOIA) request demanding that the Department of Homeland Security (DHS) disclose how it and ICE use Amazon facial recognition software Rekognition for law and immigration enforcement.

The ACLU has filed a FOIA request demanding the DHS disclose to the public if and how the agency is using or plans to use facial recognition technology, such as Amazon’s Rekognition.

“Congress has never authorized such use”

‘Amazon and Palantir are Fueling Deportations’

The ACLU’s open letter and subsequent FOIA request arrive the same week that a similar report released by Mijente, the National Immigration Project, and the Immigrant Defense Project, revealed that Silicon Valley giants like Amazon Web Services (AWS) and Palantir are providing ICE with the data to incarcerate and deport government “undesirables” en masse.

“History tells us that surveillance technology is often wrongly used”

In that report, the analysts concluded, “A handful of huge corporations, like Amazon Web Services and Palantir, have built a ‘revolving door’ to develop and entrench Silicon Valley’s role in fueling the incarceration and deportation regime,” and if left unchecked, “these tech companies will continue to do the government’s bidding in developing the systems that target and punish en masse those it deems ‘undesirable’ — immigrants, people of color, the incarcerated and formerly incarcerated, activists, and others.”

According to Guliani in the ACLU open letter, “History tells us that surveillance technology is often wrongly used to target immigrants, communities of color, and political protesters, and there is a danger that this time will be no different.”

The FOIA requeset by the ACLU “raised concerns that Amazon was actively encouraging and facilitating use of the technology that posed privacy and civil liberties concerns. Following the release of these documents, nearly seventy organizations called on Amazon to stop selling this technology to the government.”

‘Amazon Should Not be Selling Rekognition to Law Enforcement’

Last week an anonymous Amazon employee who was veried by Medium, announced that Amazon should not be selling facial recognition software “Rekognition” to law enforcement as it was being used by police departments ICE without ethical oversight. 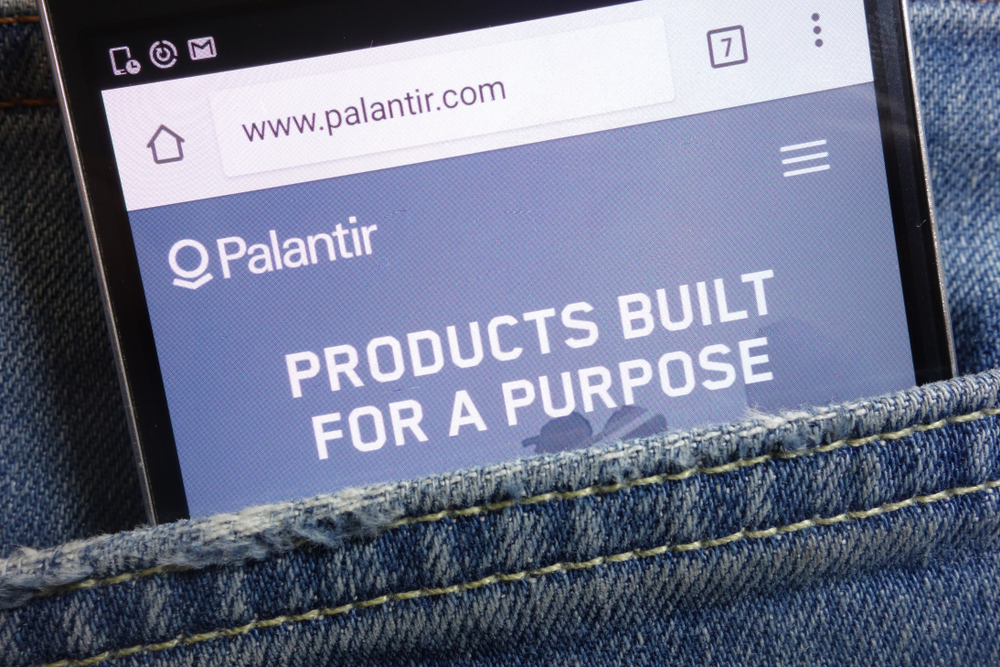 Palantir is a scandal-ridden company founded by Peter Thiel that recently signed an agreement to handle data for United Airlines.

According to the report by Mijente, the National Immigration Project, and the Immigrant Defense Project, Palantir is “providing the collection, storage, and management of the vast amount of information required by ICE to increase its reach to the levels promised by the Trump administration.”