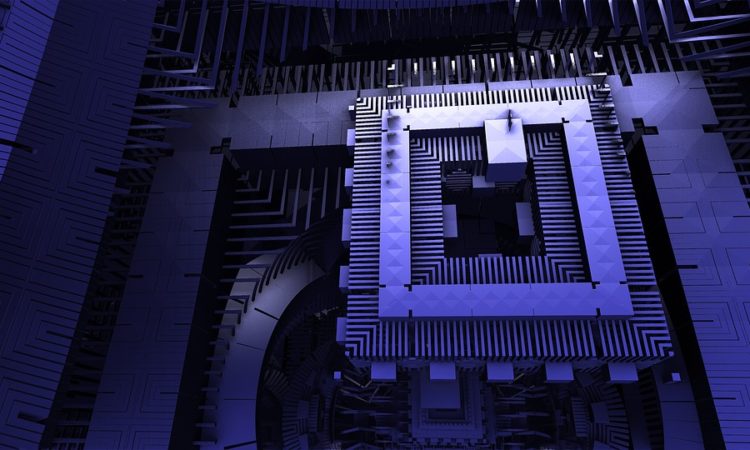 The Republic of Korea’s Ministry of Science and ICT (MSIT) announces it will invest $40 million in quantum computing over the next five years.

The new quantum computing research will include:

South Korea is looking to develop a 5 qubit processor. By comparison, IBM has already unveiled its 20 qubit IBM Q System One.

Quantum computing is well-positioned to support certain industry verticals and solve certain problems such as cybersecurity and cryptocurrencies that rely upon prime factoring. Current classical computing technologies would take an inordinate amount of time to break-down prime factors to support cryptology and blockchain technology.

According to Research and Markets, the global quantum and high performance computing (HPC) market is expected to reach $49.3 billion by 2023.

With quantum computing “many of the tools that form the basis of current digital cryptography will be rendered obsolete. Public key algorithms, in particular, will be effortlessly crackable,” according to a report by the World Economic Forum.

Today, real quantum computers can be accessed through the cloud, and many thousands of people have used them to learn, conduct research, and tackle new problems.

Quantum computers could one day provide breakthroughs in many disciplines, including materials and drug discovery, the optimization of complex systems, and artificial intelligence.