Superhuman powers, shared memories, and the end of all disease are promising hopes coming out of brain-computer interface technology research, but what happens if an AI-human hybrid becomes infected with malware?

“I teach you the Übermensch. Man is something to be surpassed. What have ye done to surpass man?”Friederich Nietzsche, “Thus Spoke Zarathustra”

Have you ever found yourself passing by a restaurant, a place of business, or somewhere out in nature and you smell something familiar and immediately you are whisked away in time and space to a place in your memory that seems as real as the day you first experienced it?

This happens automatically, without thinking, and things that were forgotten for years or even decades suddenly come flooding in. It’s as if your mind is like a filing cabinet where all the information stored, but you don’t remember which drawer it’s stored in.

Our memories can take us to places to places of pure ecstasy in a dreamlike state, or they can take us down nightmarish paths that we have buried deep within our subsconscious and do not wish them to get out.

Advancements in brain-computer interfaces (BCIs) are bringing us closer and closer to becoming the Übermensch where we move beyond natural human capabilities and will be able to upload our memories to the internet and where we can download the memories of others. Neural connections will be made and unmade, and those who were blind will finally see. 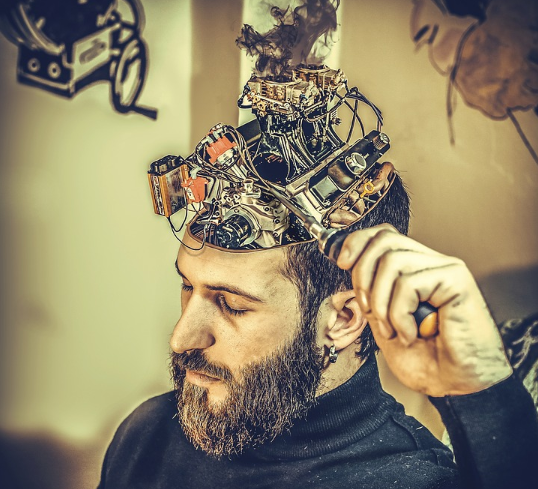 “Until you make the unconscious conscious, it will direct your life and you will call it fate”Carl Jung

Every terrifying experience, every moment of bliss, every embarassing, shameful, and horrendous thought or act that humans are capable of can be re-lived and experienced over and over again. Pandora’s Box is opened; healing can begin; past traumas unleashed.

Standing on the shoulders of the greatest minds earth has ever known, their genius can also be accessed and made open source for all who are interfacing their brains with the AI.

At the same time, the BCI will help those with physical disabilities to be able to walk again by allowing the brain to communicate with the rest of the body even if the person is paralyzed.

This is what the future holds and much, much more for people willing to insert technology into their brains, yet the future of cybersecurity remains in flux.

Cryptography as we know it today will become completely obsolete when quantum computing comes into full maturity. After that, who knows what will be able to crack quantum encryption?

Lost in a Dark Wood

“Midway along the journey of our life
I woke to find myself in a dark wood,
for I had wandered off from the straight path.”Dante Alighieri, “The Divine Comedy”

Being injected with enormous mental capacity without being conscious of all the discipline, trials, and errors that went into this awesomely powerful technology could leave one spiritually void. All data and no feeling, turning complex realities into simplified simulations, and with no way of processing what is ethically correct.

A computer doesn’t “learn” as humans do. Humans know that fire will burn them by physically experiencing it through touch. A computer knows this based on what humans have written about it. If we attempt to make an ethical AI, we better pray it doesn’t read our history books.

If a BCI would allow us to actually process all the data that exists in the world and beyond without frying our brains or putting us into an existential, catatonic coma, we could still face enormous threats from outside parties.

Whether a hostile actor deliberately tries to take control over a computer or whether a computer decides to make the ethical decision to take over our bodies, malware in a brain-computer inteface could render us in futuristic mental hospitals where we would be treated for a plethora of maladies not yet conceivable.

A BCI recipient of malware could find themselves lost in a dark wood, where apocalyptic terrors are made manifest in mythological archetypes. Sitting still in the corner, their mind races through fiery visions of flying chimeras, spiders crawling through their itching skin while the great and terrible goddess devours their flesh.

In modern society, those who experience these “hallucinations” are admitted to the psych ward; in shamanic societies, these people are set on a path to become great healers of the community.

The Übermensch in the Cuckoo’s Nest: A Futuristic Mental Hospital 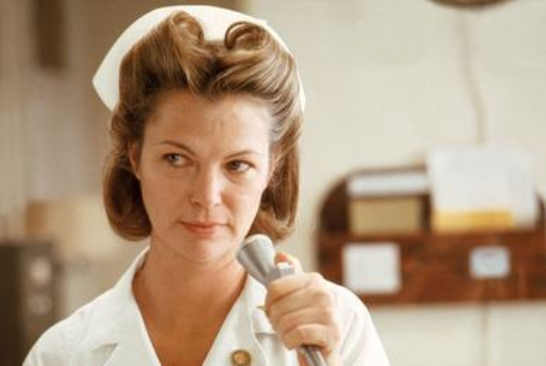 “But it’s the truth even if it didn’t happen.”Ken Kesey, “One Flew Over the Cuckoo’s Nest”

According to Malwarebytes, malware “is an umbrella term that describes any malicious program or code that is harmful to systems.

What would happen if malware was introduced to the human body? We already experience hallucinations, strange dreams, and profusive sweating if we have a high enough fever, but what kind of effects would malware have on our bodies? Would it just be mental? Would it be physical?

Hospitals of the future would have to remedy this but how? Artificial Intelligence can create surrealistically sublime environments. If it is in our brains, we wouldn’t know what is “real” and what is a computer-generated hallucination.

In dreams we experience a reality outside of time. We can spend eight hours dreaming, but when we wake up, it can feel like that was just an instant. Likewise, we can doze off for 30 seconds on a bus, and it feels like we were just snapped out of an odyssey spanning years.

When we begin mixing artificial intelligence with our own bodies through a brain-computer interface, we’ll be entering a reality that is more and more outside the imaginary boundaries that we conceive of as time. Afterall, what is time if not a description of the relationship between speed and distance?

By the time this technology becomes mainstream, perhaps there will already be countermeasures in place. BCIs could make us more consciously aware of the suffering of others and elicit a feeling of global empathy that would put an end to war, poverty, and other plagues of our age.

But if malware still exists in the future, there will be no guarantees, and our hospitals may be treating patients with chronic implant disorders whose illnesses may look like something out of Dante’s “Inferno” or The Book of the Dead.

Technology is a double-edged sword; medicine or poison, and the pendulum swings both ways on the cuckoo clock that is the face of our future.