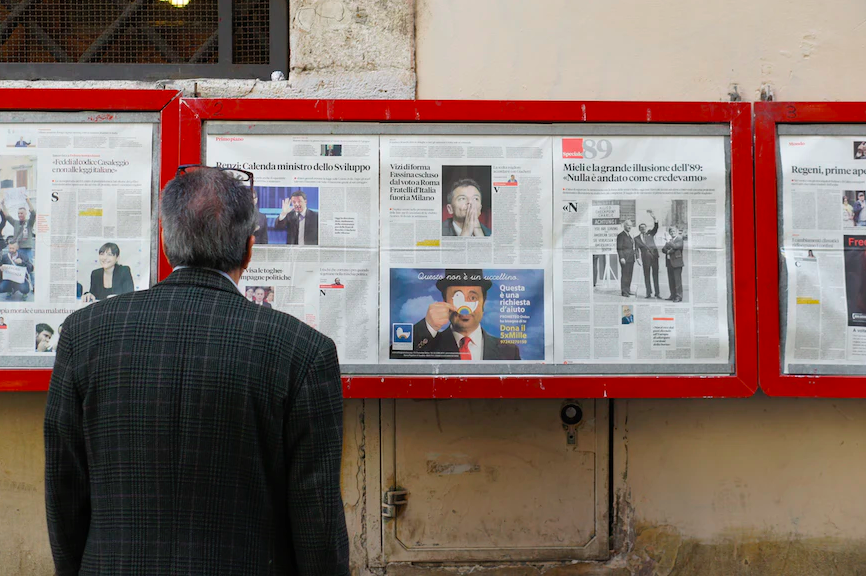 The way we consume news has been rapidly evolving in just the past decade. No longer do we get our daily updates from the community via a newspaper that is delivered to our doorstep by the local paper boy. Nowadays, the media consists of a huge ecosystem of different types of media with large amounts of content sourced from all over the globe.

In fact, more than eight-in-ten U.S. adults (86%) say they get news from a smartphone, computer, or tablet “often” or “sometimes”, meaning that in America—the primary source for news is the internet.

Unfortunately, however, 80% of US adults have consumed fake news, and another 50% of Americans think that fake news is a significant problem. There is some major fallout from the propagation of fake news, including but not limited to distrust in the media, undermining the democratic process, the creation of platforms for harmful conspiracy theories and hate speech, or the spread of false or discredited science

One international technology developer NT CONNECT recently announced the launch of its news aggregator application, NOOZ.AI™ to help vet out fabrication from the real news that people need to know. The app features an AI-powered language analysis engine whose purpose is to bring transparency to the polarizing bias that is often seen in today’s media. Let’s take a look at how this innovation has the ability to stop muckraking in the digital era.

NOOZ is an AI-driven news aggregator that can identify opinions, feelings, propaganda, and revisions, using machine learning and natural language processing. It isn’t a secret that authors and journalists frequently have biases that are hidden from the reader, and so the service is aimed at alerting readers to the news media’s influence before they read an article.

NOOZ.AI is built on four major pillars. It carries out opinion analysis to assist readers in identifying any instances of subjective opinions, viewpoints, or judgments in a journalist’s writing. Second, it offers sentiment analysis to enable readers to ascertain if the journalist is sympathetic or in favor of, or antagonistic and opposed to, the news in general or the particular subject they are writing about.

Thirdly, it generates propaganda analysis that identifies the use of up to 18 potential persuasion tactics in order to identify potential deception. The fourth and final component of NOOZ.AI is revision analysis, which allows readers to look into how a news item has changed over time and how it may have manipulated sentiment and opinion.

Users will view the “NOOZ.AI” scores for each news item as they scroll through story listings. While sentiment scores range from -100 to 100, opinion values go from 0 to 100. Additionally, NOOZ.AI keeps track of all text alterations for every iteration, giving the reader a running total—allowing them to compare various revisions. Both iOS and Android smartphones support the NOOZ.AI application without charge.

Allowing customers to read an article objectively, NOOZ.AI helps readers to avoid being persuaded to believe a narrow perspective. This comes from simply giving the user insight into both the author’s and news source’s track records, something that is especially important nowadays because the stories we read could very well be from a historically biased source.

“Biased reporting is a major concern in today’s society. Misinformation is the most commonly (mis)used buzzword. But the reality is that language itself can be used to manipulate and persuade the casual reader,” said Garry Paxinos, CTO at NT CONNECT. “By objectively analyzing language we avoid the subjective bias found in other approaches. As opposed to subjectively labeling misinformation, our approach is to illuminate how one can be manipulated with exaggerated headlines, revision history, and text of articles.”

NOOZ.AI helps to harness the increasingly important capacity for healthy skepticism towards the media. This is helping news consumers everywhere to have confidence in their stance on the issues that matter most to them. 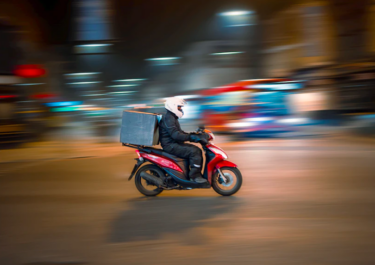 SimpliRoute, an AI logistics company, recently started a pilot plan with some of its customers in...